Quinoa: How To Cook And Easy Recipes For Fuss-Free Dinners

Quinoa recipes and how to cook quinoa

Quinoa, pronounced as keen-wah, has been getting popular over the last decade. An ancient crop consumed by the Incas, this superfood has risen in demand so much that its price tripled between 2006 and 2013. Prices have somewhat stabilised, but there’s still a strong demand for this tasty ingredient today. Scroll to the bottom for two easy-to-make quinoa recipes that are great for all occasions!

Contrary to popular belief, quinoa is a seed and not a grain. It belongs to the Amaranth family of plants that also includes spinach and beetroot. Being a seed is a good thing. It means that it’s gentler on the tummy, making it easier to digest as compared to grains. Despite that, quinoa still has the same fluffy texture and filling properties that make grains such as rice and wheat so attractive and tasty. Quinoa was a local staple food for the Incas in the Andes for thousands of years. This has led to plenty of quinoa fields that can still be found today in Peru and Bolivia. Unfortunately, the Spanish colonised a large part of South America in the 15th century, and forced the locals to grow cereals such as barley and wheat instead.

However, that did not spell the end for quinoa. It continued to be grown in small amounts by indigenous Bolivian farmers over the years, but was not favoured by city-dwelling Bolivians due to consistency issues.

Eventually, in the late 90’s, quinoa farmers managed to improve production standards, resulting in a consistent and superior product. This increased demand, and led to exports. It wasn’t long before quinoa got picked up by health junkies in the West who were fascinated with the product’s nutrients and taste. 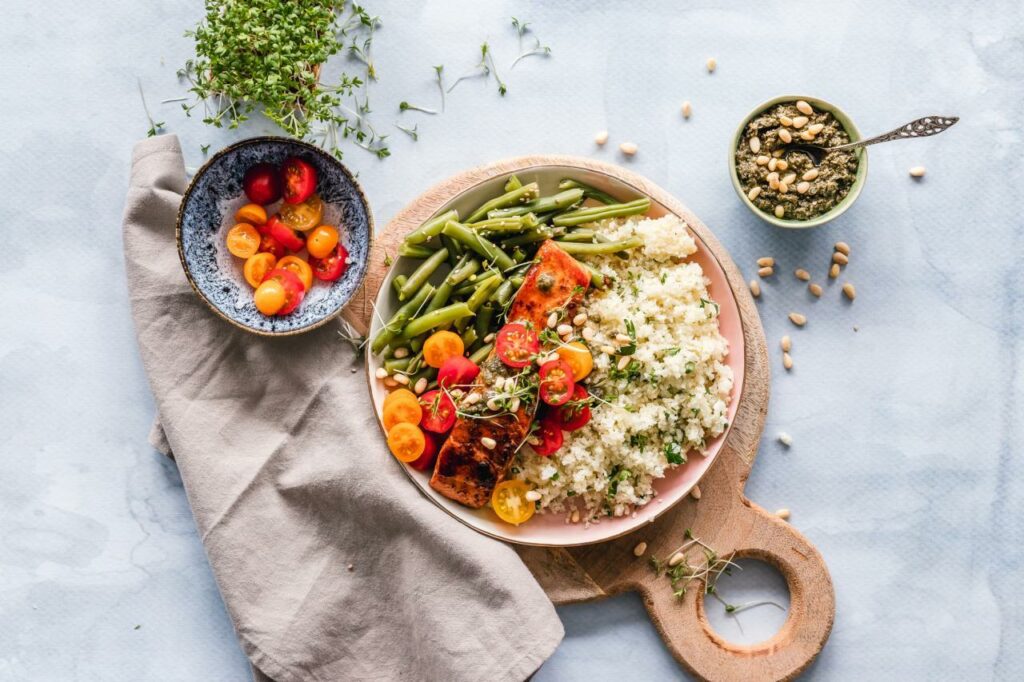 Filled with loads of vitamins and minerals, quinoa has many benefits that make it an attractive superfood.

2. High in fibre
There’s 2.8g of fibre in 100g of quinoa. That’s about the same amount in a single piece of banana. Not only does fibre help with digestion, it also keeps you from being hungry.

3. Low in GI
Quinoa has a low Glycemic Index (GI) score of 53. This means that it gets digested slower and metabolises in the body over a longer period of time. Low GI foods are great as they cause a slower rise in blood glucose and insulin levels. That’s why you often feel sleepy after wolfing down a carb-heavy, high GI meal such as French fries after lunch. Consuming foods that are low in GI is particularly important for those who’re watching their blood sugar level, especially diabetics.

4. Easy to cook
You won’t need an entire afternoon to whip up a plate of quinoa. Most recipes take around half an hour, perfect for a weeknight dinner. On top of that, quinoa has a light and fluffy texture that makes it a great replacement for rice. 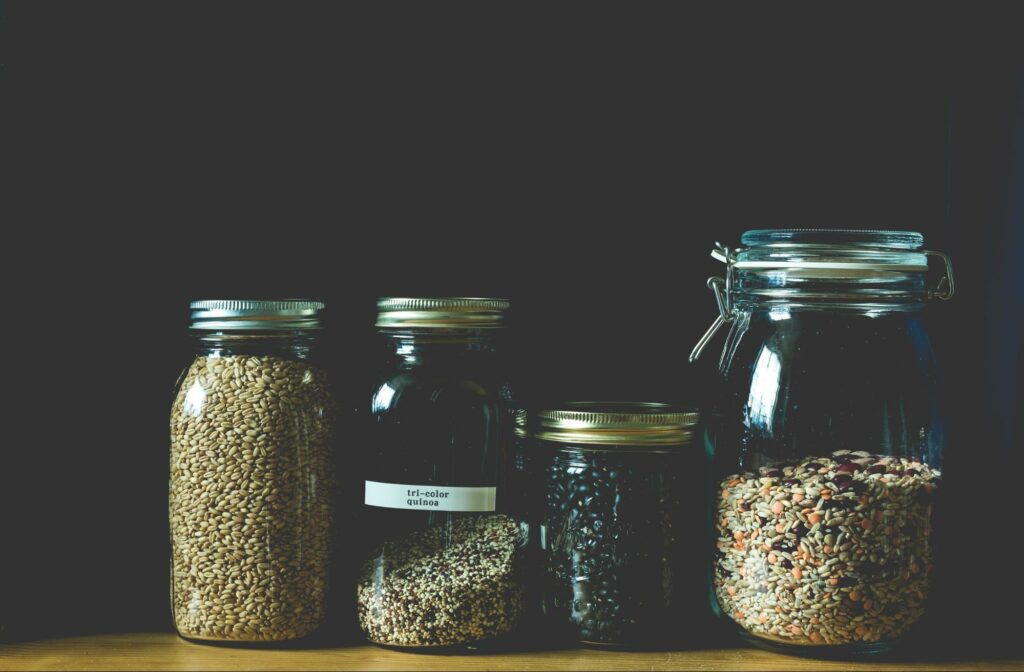 Before cooking quinoa, you’ll need to give it a good long rinse to remove the saponins. This bitter-tasting coating is a natural residue that keeps insects and fungi away from it. Some manufacturers sell pre-washed quinoa, so be sure to check the packaging before you cook.

You’ll then need to give the quinoa a light toast on the pan to release all of its sweet and aromatic nutty flavours. Some quinoa recipes don’t call for this, but I find that it prevents the quinoa from being overly soggy during the cooking process as well.

All you have to do is to put the drained quinoa seeds in a medium-sized saucepan, and cook them lightly over medium heat while stirring occasionally. You’ll know that the process is done when the quinoa seeds start to pop, and the entire kitchen starts to fill with a pleasant nutty aroma. This should take around five minutes.

Pour double the amount of water to quinoa in volume, and bring it to a boil. Smack on the lid and reduce the liquid to a gentle simmer. Cook for 12 to 15 minutes. Make sure you don’t remove the lid during the cooking process so that all the steam stays trapped inside the pan.

The quinoa will be done when the grains are separate and distinct from each other. This Middle Eastern staple is typically prepared using bulgur, a type of grain, but there’s nothing wrong with switching that with a nutritious serving of quinoa instead. This quinoa recipe is great for parties, and can also be served cold for a refreshing treat.

1. Combine the tomatoes, cucumber, and onions in a mixing bowl, and season lightly with salt. Let them sit for at least 30 minutes to let the salt extract out the excess moisture before draining the liquid away.
2. In a large mixing bowl, add the drained cucumber, tomatoes, and onions, and the rest of the ingredients.
3. Mix thoroughly and adjust the taste of the dish accordingly with lemon and salt.
4. Serve immediately, or chill it in the fridge. 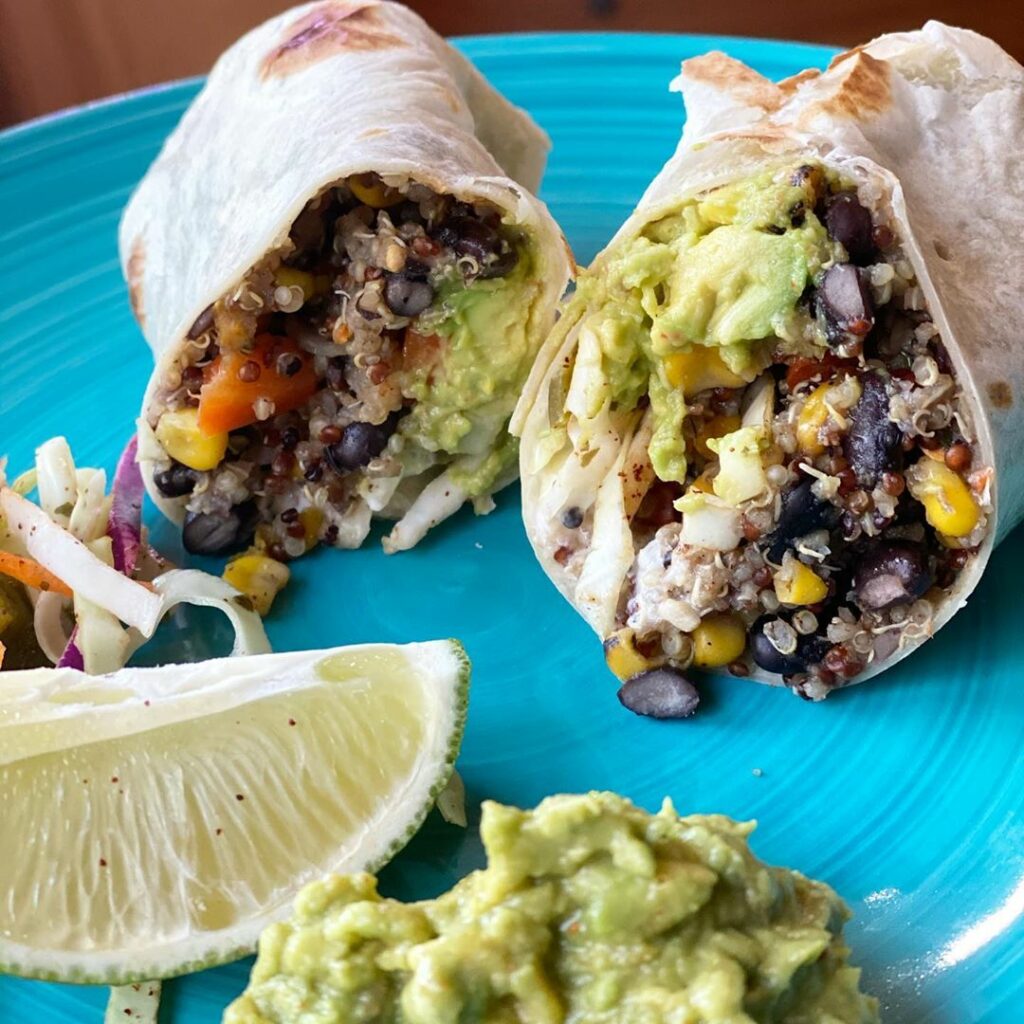 Quinoa is also great as wrap fillers. The wheaty taste of quinoa combines beautifully with earthy black beans to give a filling yet healthy meal. Add a dollop of guacamole for an extra bit of texture and flavour, and you’ve got a dish that’s perfect for any time of the day.

1. Lay the toasted tortilla wrap on a chopping board and fill it with the other ingredients.
2. Carefully roll up the tortilla wrap, making sure to roll it up tightly.
3. Slice the wrap into half and serve immediately.

Quinoa is a great carbohydrate replacement

The possibilities are endless when it comes to cooking with quinoa. Full of vitamins and minerals, this South-American seed is a great replacement for those looking to cut down on excessive carbohydrates. There are plenty of quinoa recipes out there, so don’t be afraid to experiment!

For more healthy food, be sure to check out these rotisserie chicken noodle soup and rice cooker oyakodon recipes. 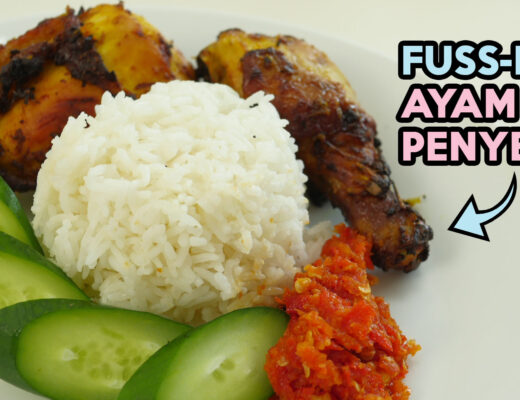 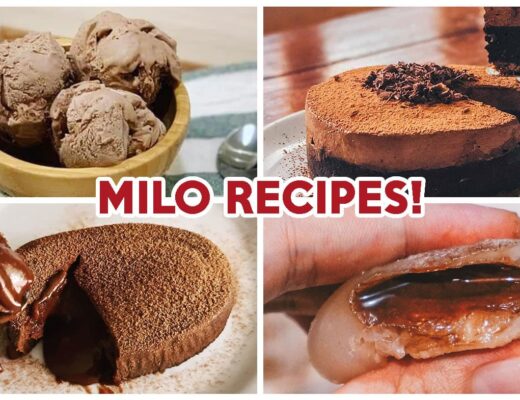