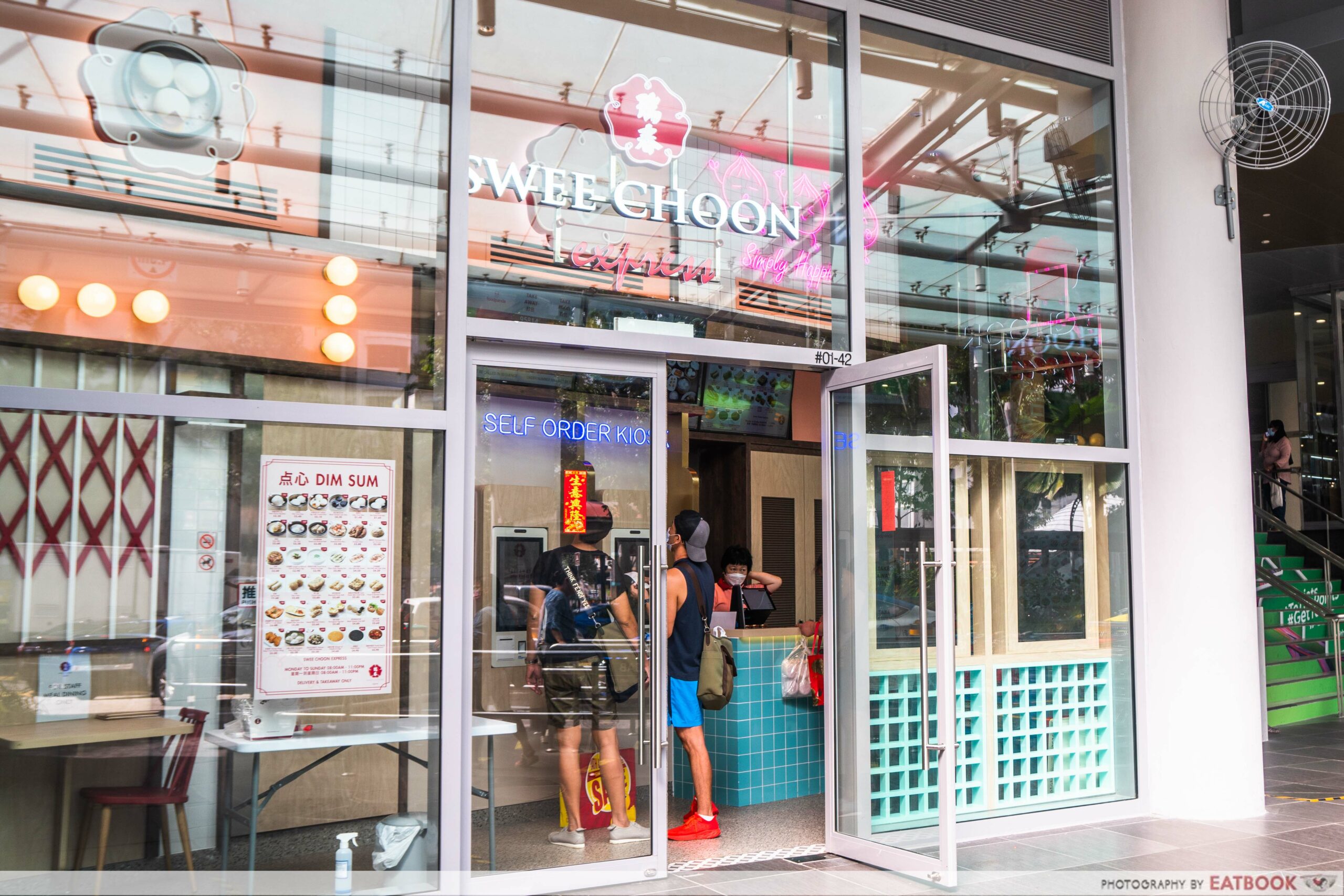 Swee Choon remains an institution for getting your dim sum fix affordably, even in the wee hours of the night. The popular supper spot has always been a bustling bedrock in Jalan Besar, but the brand has lately expanded to opening a new Eastside outlet in Century Square, and more recently, an Express outlet in AMK Hub. 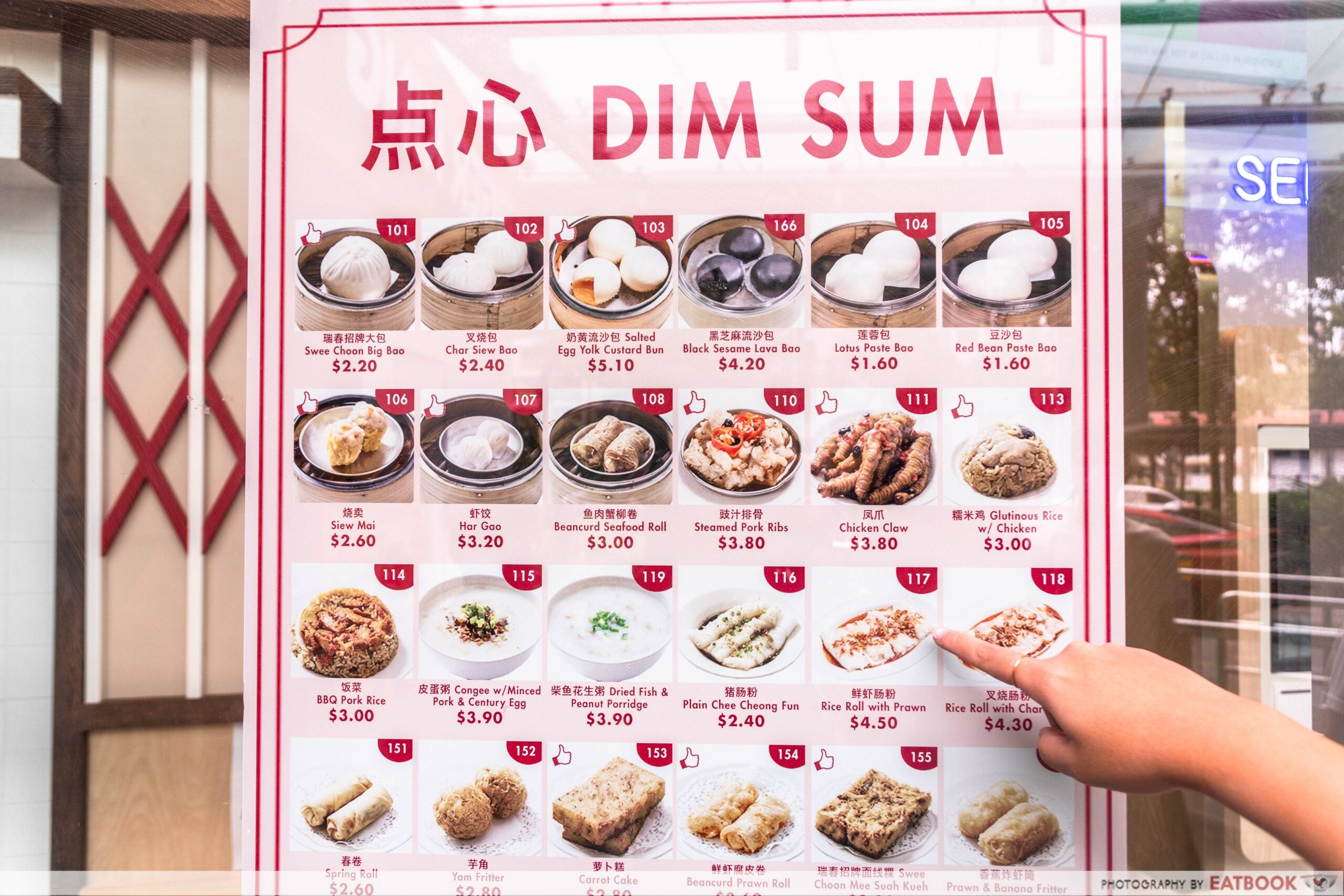 It’s worth noting that Swee Choon at AMK Hub does not offer dine-in, unlike their Jalan Besar flagship and Century Square restaurant. Instead, they focus on takeaways and deliveries, so you can dabao their delicious bites home for a feast. Items on the menu are mostly under $5. 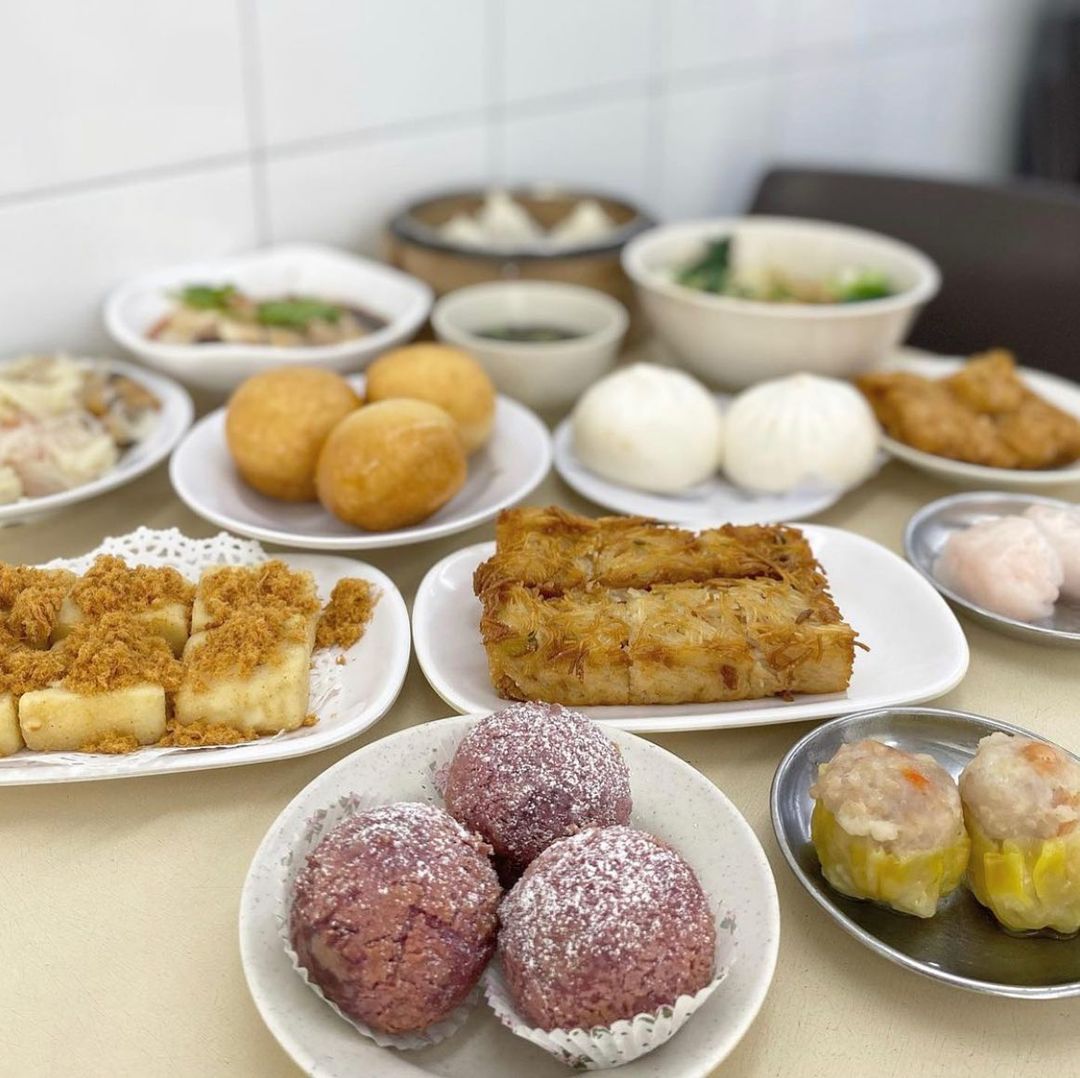 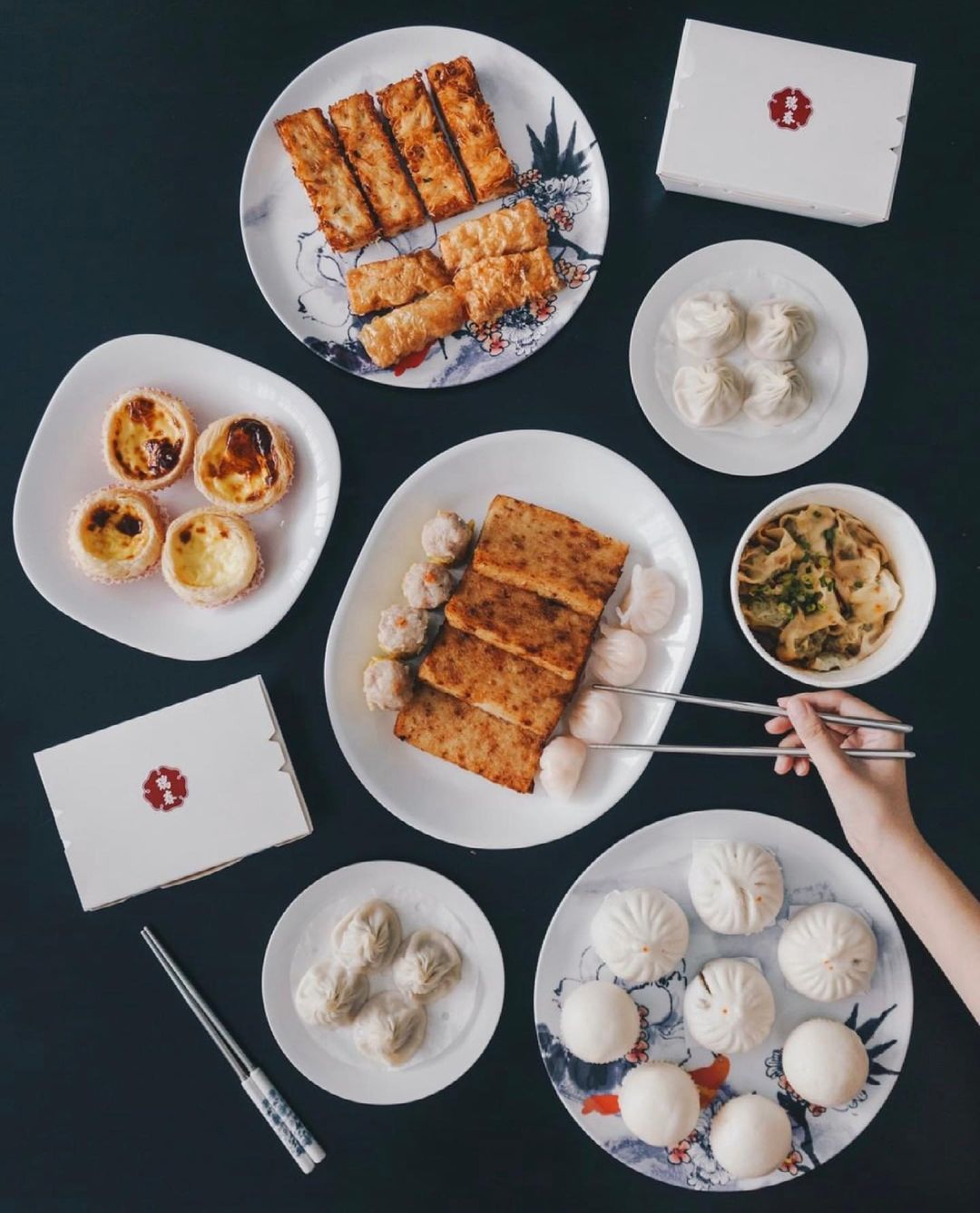 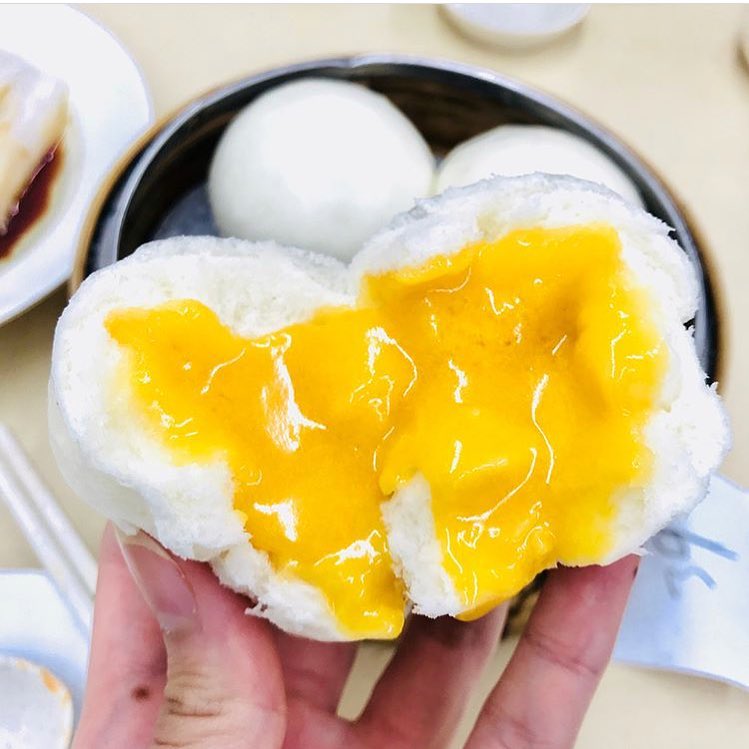 If you want some carbs to go with your small bites, choose between congee or cheong fun rolls. Their congee is available in Minced Pork & Century Egg or Dried Fish & Peanut flavours, both for $3.90 each. As for the rice rolls, prices start at $2.40 for the plain, $4.30 for the char siew, and $4.50 for the prawn. 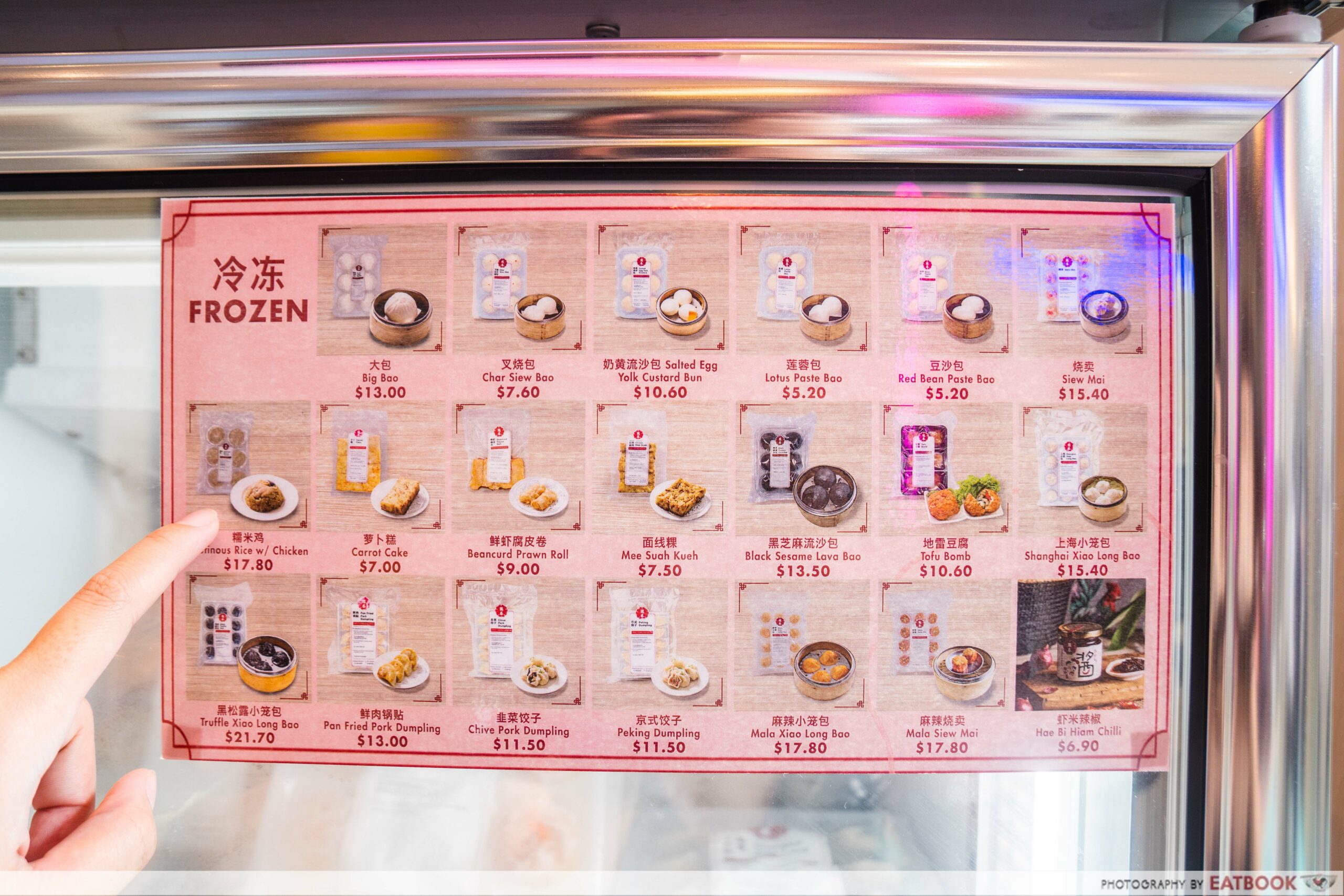 Atop of the ready-to-eat dim sum, Swee Choon Express at AMK Hub also offers their frozen dim sum array so you can purchase them to cook at home. Frozen highlights include siew mai, xiao long bao, har gao, and more.

This Swee Choon outlet is located outside AMK Hub, by the Burger King outlet.

For more dim sum options, check out our guide to cheap dim sum in Singapore. Otherwise, we also have an AMK Hub food guide for you. 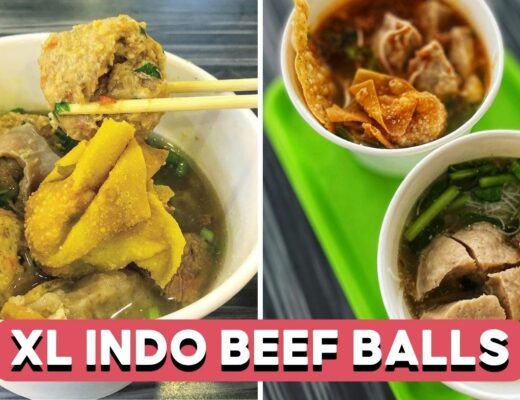 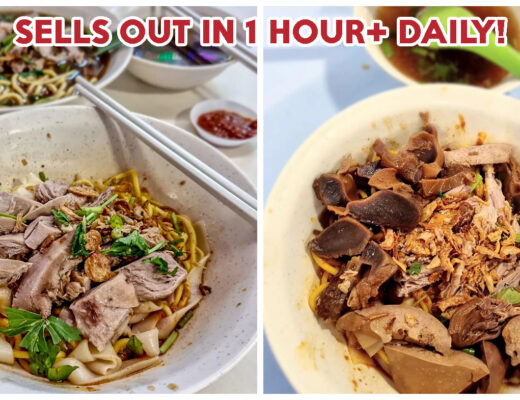 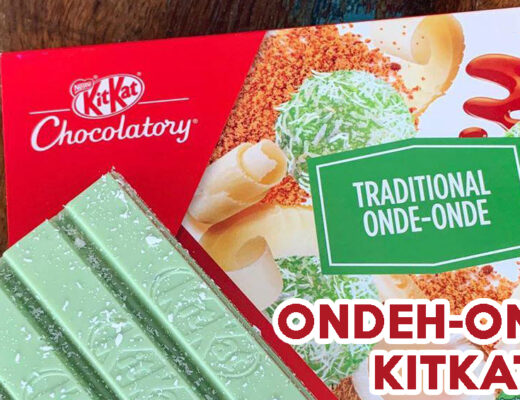