Earlier this month, local bak chor mee giant, Tai Wah Pork Noodle, opened their ninth outlet in Bedok Reservoir. The rapid expansion continues, with the recent announcement that they have established yet another Tai Wah stall, this time in Bendemeer.

Located in the coffee shop just next to Boon Keng MRT Station, this Tai Wah Pork Noodle outlet is already sporting long queues over peak hours for their BCM. If you’re not familiar with the Tai Wah name, here’s the lowdown: the brand is the sibling eatery of the Michelin-starred Hill Street Tai Hwa Pork Noodle. Both restaurants are founded by the same hawker, Mr Tang Jeon Teo, in 1939. These days, the two stalls are run by Mr Tang’s descendants.

The BCM from both stalls share striking similarities, from the texture of the noodles to the toppings that come with each order. However, the sauce they’re tossed in have slight differences. 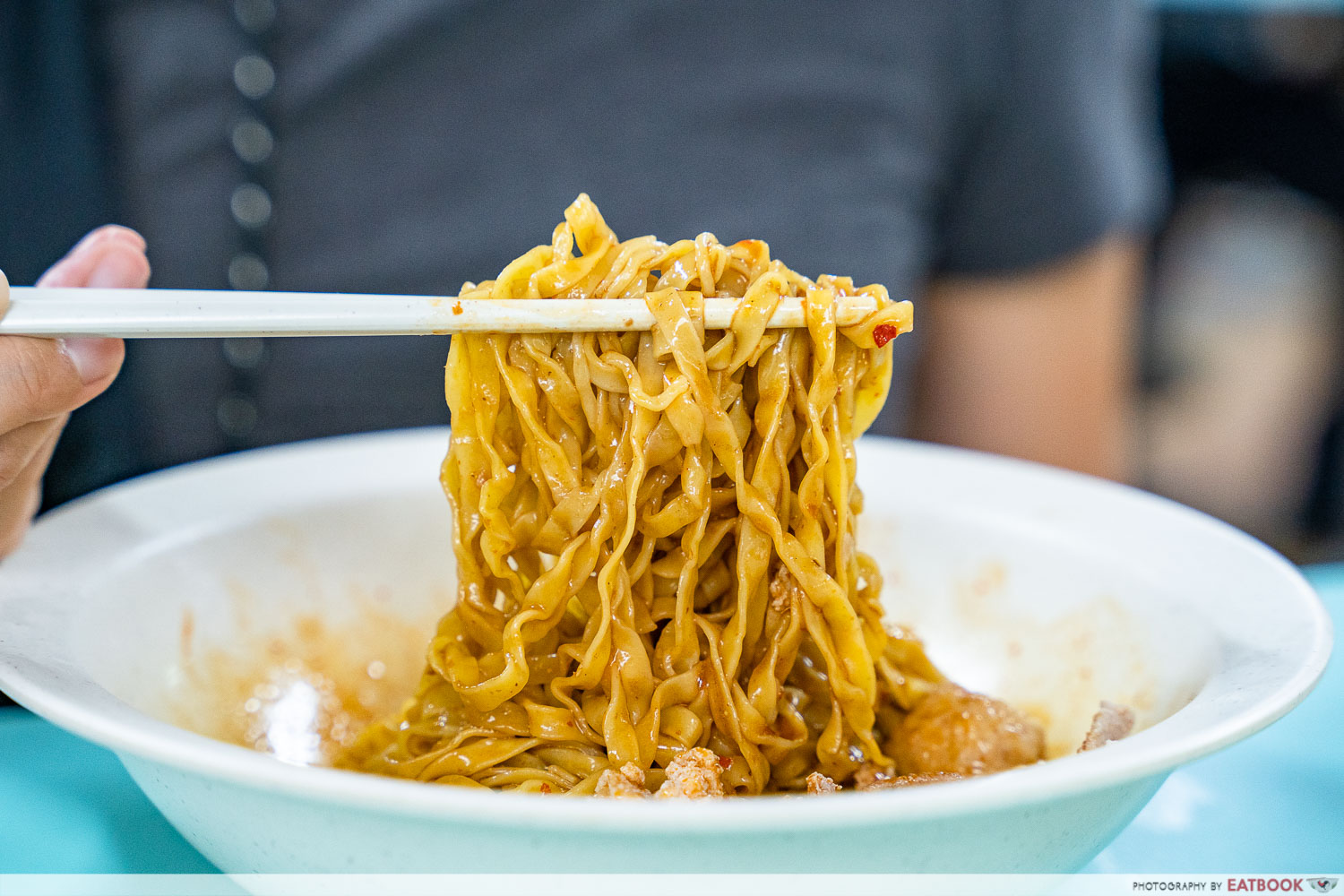 The final dish comes highly recommended, as it is packed with all the toppings: braised mushroom, minced and lean pork, dried sole fish, liver, and meatballs. 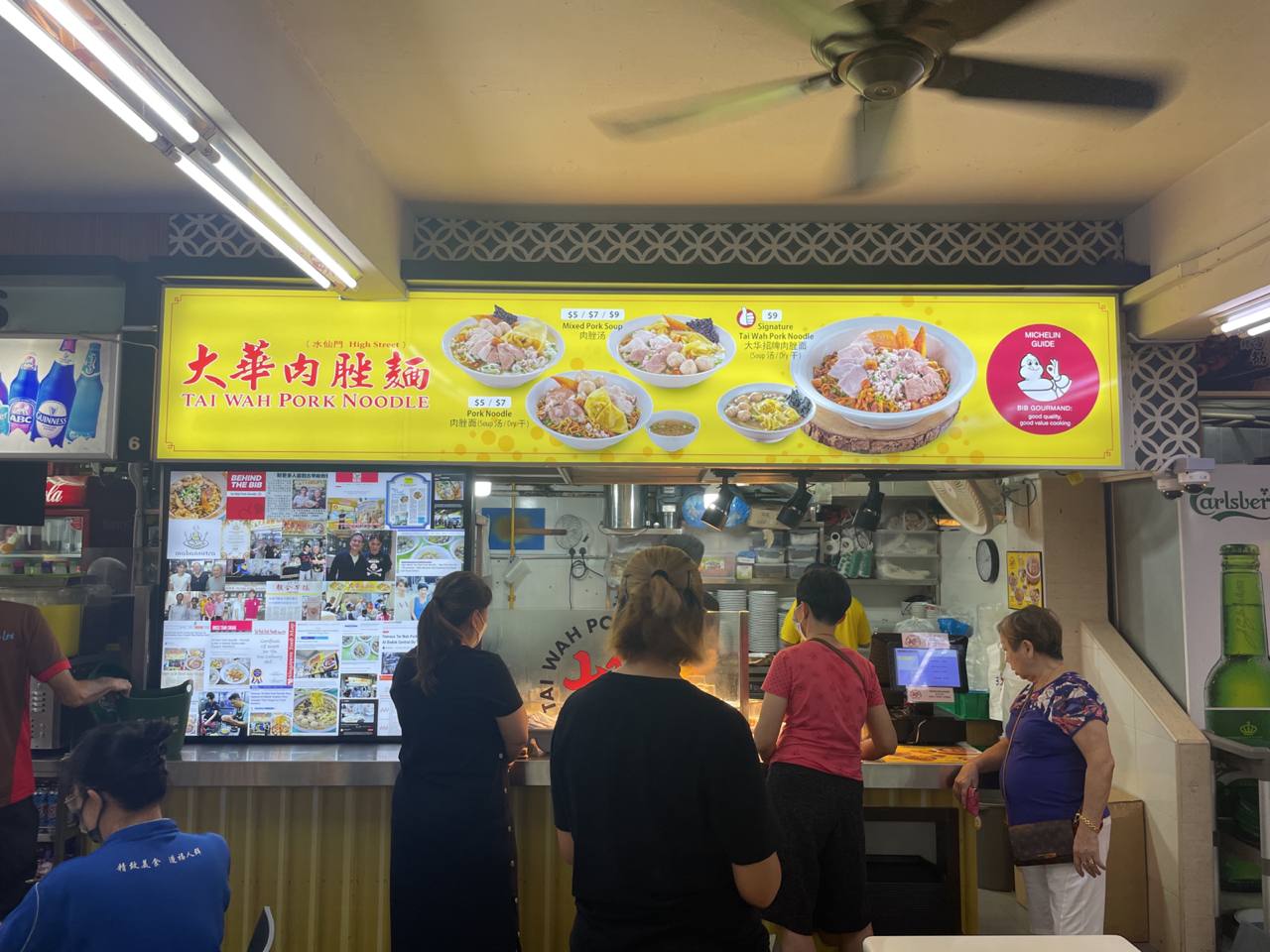 Another big win with Tai Wah’s BCM is the soup that comes with it. While most pork noodle stalls serve up broth that is full of MSG, Tai Wah’s version is rich and porky.

Otherwise, check out our guide to the best bak chor mee in Singapore, ranked. We also have our complete guide to BCM stalls in Singapore.

For more food in the area, check out Yong Xiang Carrot Cake, a stall in Boon Keng serving up fried soon kueh and carrot cake. 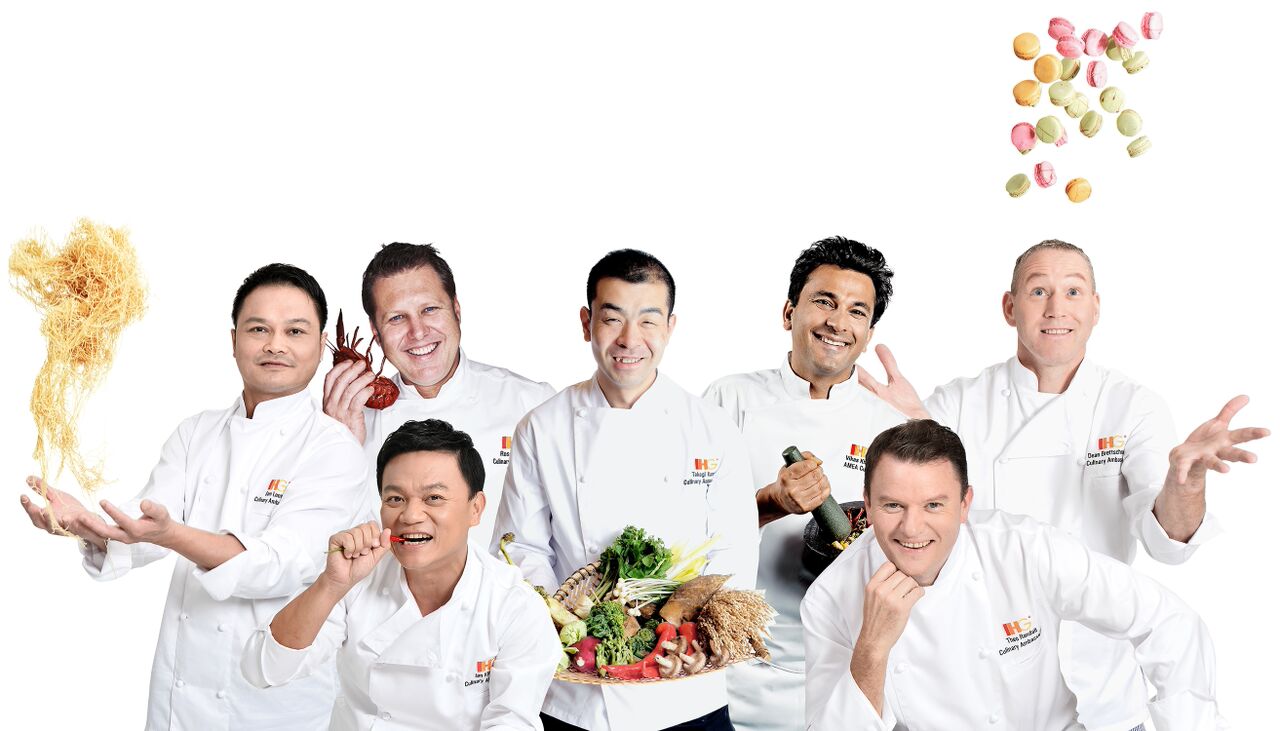 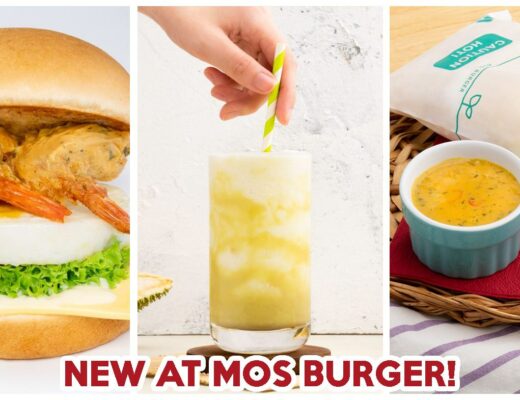