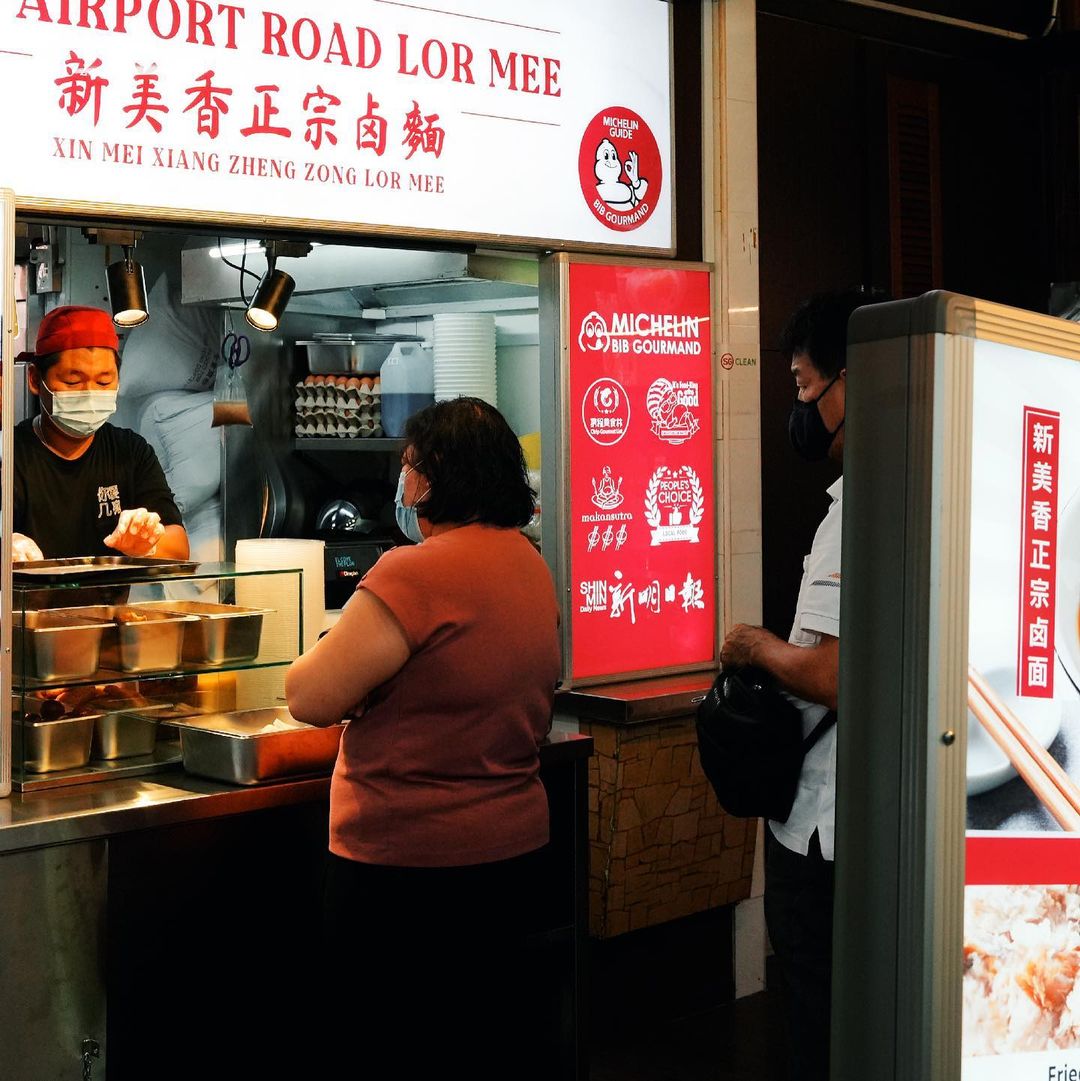 The lor mee stall is so popular, they were sold out by 1pm on their opening day in Balestier. Even on regular days, it’s said that both the branches attract long queues for their award-winning noodles, with waiting times stretching as long as an hour on occasion. Their latest expansion to Holland Drive brings Xin Mei Xiang’s Hokkien-style lor mee closer to Westies, who now no longer have to travel all the way to Balestier or Old Airport Road for their lor mee fix. 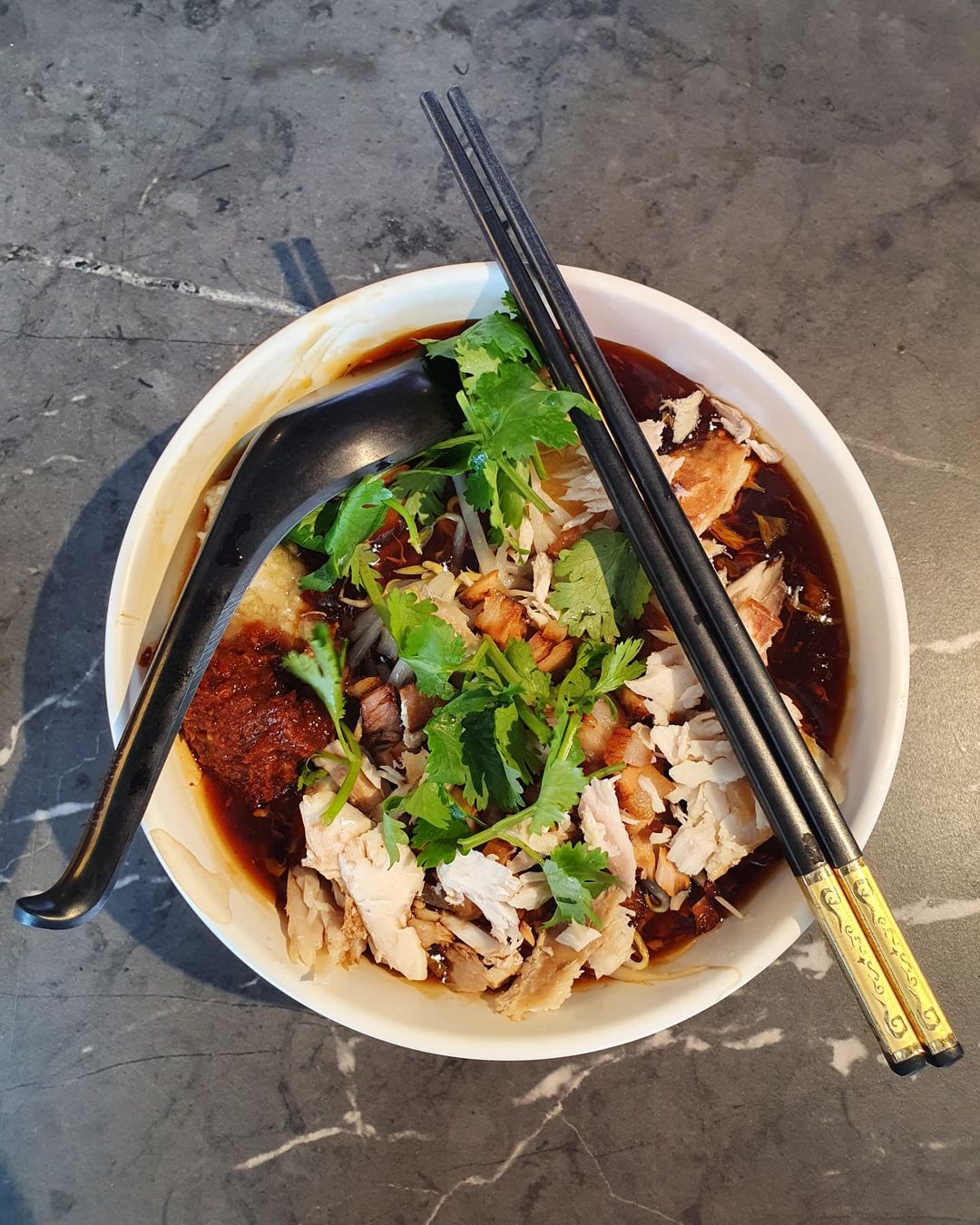 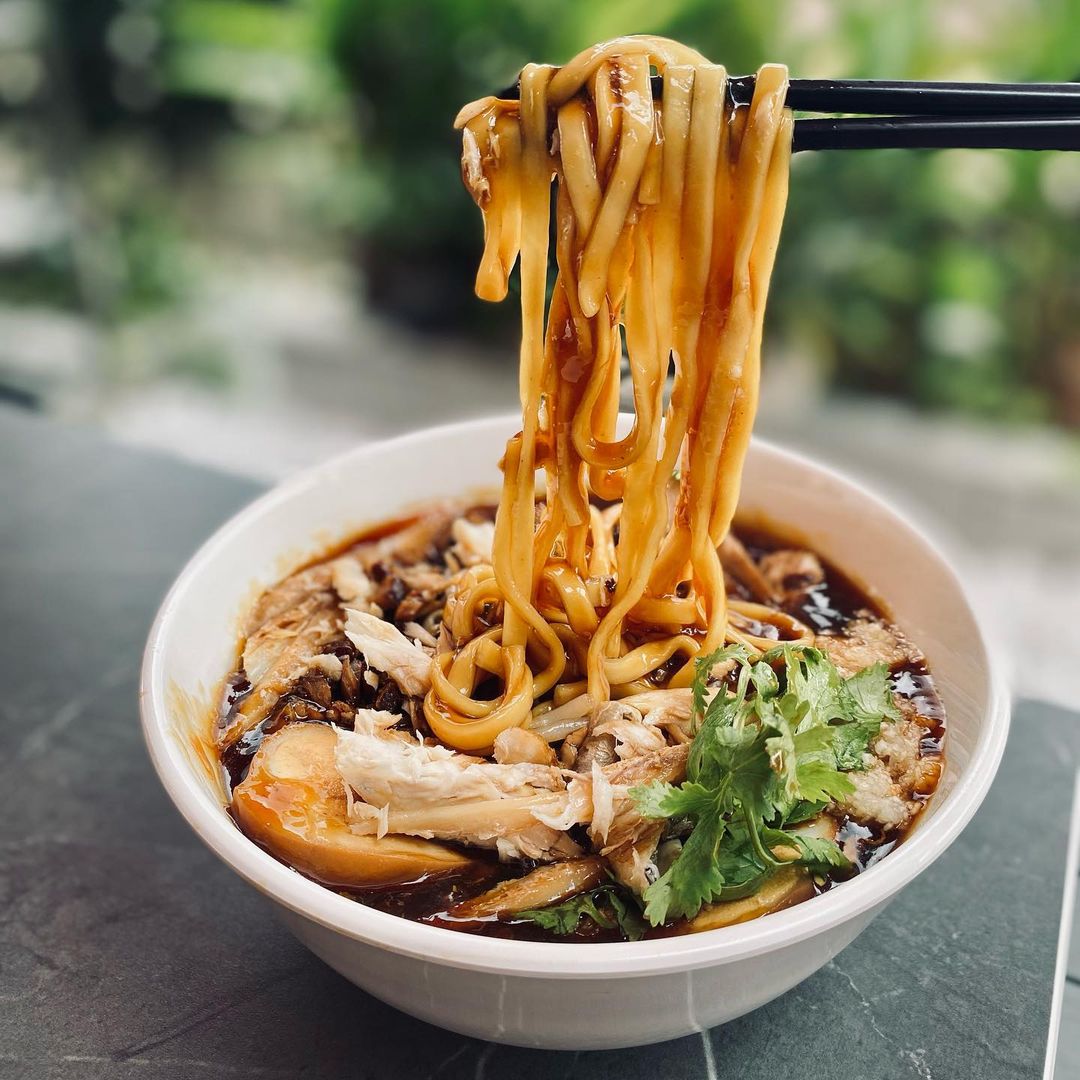 Topping this is a medley of ingredients: fried, flaked fish meat, beansprouts, coriander, minced garlic, pork, and a braised egg. Condiments-wise, it’s dosed with vinegar, and chilli paste, both of which add depth of flavour to the whole dish.

Prices for the lor mee at Xin Mei Xiang differ across the outlets: a bowl costs between $4 to $6 at the OG branch in Old Airport Road, and $6 to $10 at Balestier. At their newest Holland Drive outpost, it looks like the bowls of lor mee are priced at $4.50 and $6 for the Small and Large, respectively.

In other news, Thai Baang has opened a new outlet near Holland Village, bringing their Thai-style bakes closer to some of us! Otherwise, head to Breakfast Club at Holland Village for all-day breakfast at wallet-friendly prices.

Breakfast Club Has New Outlet In Holland Village With Grilled Cheese Sando, Rosti And More Under $10 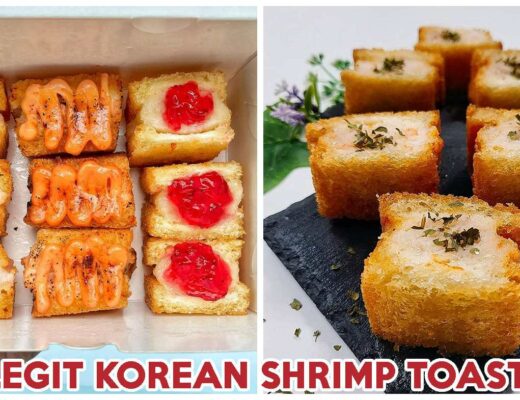 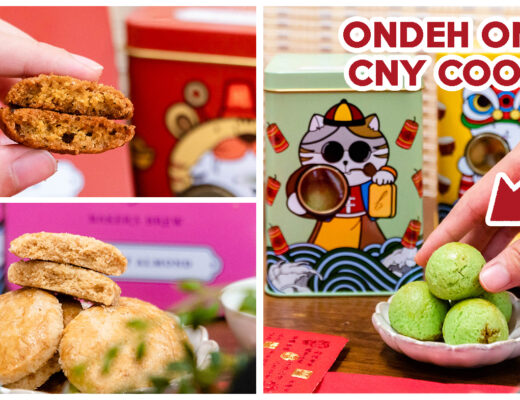