Chinese food lovers who appreciate the colourful flavours of Yunnan cuisine would definitely have heard of Yun Nans. Lucky for fans of the popular Chinese food chain, they will be opening their newest branch at NEX tomorrow, 23 September 2020, offering  50% off off your total bill if you dine with them from 28 September to 30 September 2020.

Having just opened a new flagship outlet at Jewel Changi Airport just over a year ago, Yun Nans’ new restaurant at NEX is the third to join the club. Their other outlets are located at far ends of Singapore, in Westgate and Changi Airport respectively, so this new outlet will make their cuisine much more accessible for Northies. With Fong Sheng Hao and Beauty In The Pot also set to open in NEX the next few months, Serangoon folk are really in for a treat. If you are new to them, Yun Nans is best known for their Steam Pot Chicken Soup ($24.90++), cooked the traditional way without a single drop of water, to give a rich and umami-filled broth. 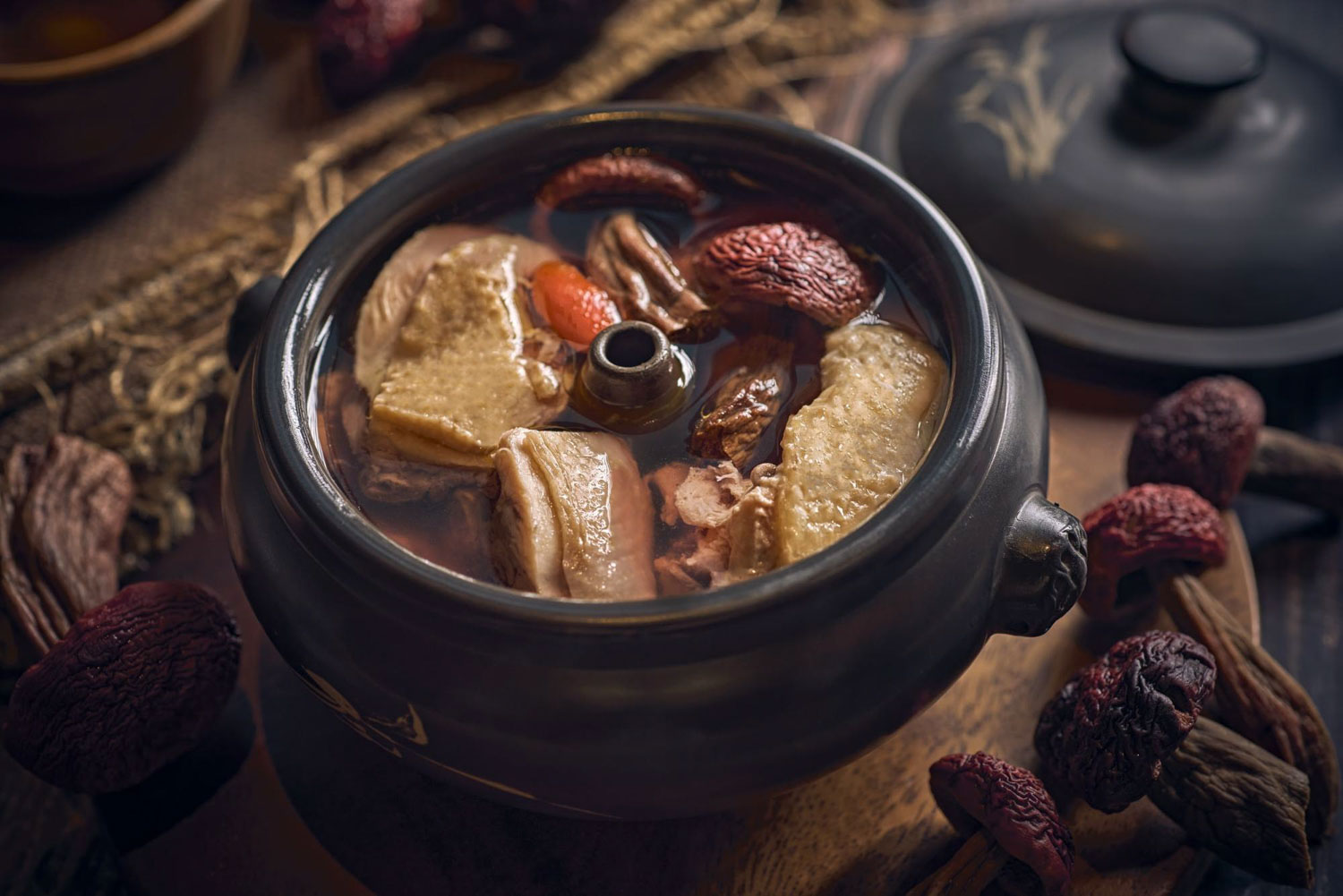 Yun Nans now offers a range of new dishes exclusively at their NEX outlet. This includes a zhnged-up version of their popular dish—the Steam Pot Chicken Soup with Yunnan Red Mushrooms ($13.90++) for an added layer of nuttiness.

If duck is your favourite protein, look forward to the Crispy Duck with Dried Chillis ($15.90++) as well. Otherwise, go for the Stir-Fried Prawn with Salted Egg and Jasmine Petals ($24.90++) for some seafood action, laced with the fragrance of jasmine. There’s always room for desserts, so end your meal with a Brown Sugar Jelly Served with Rose Puree ($6.90++) for some sugary goodness as well.

As mentioned, Yun Nans will also be offering 50% off your total bill. However, do note the offer is only valid for dine-in customers from 28 to 30 September 2020 and cannot be combined with other discounts.

If you’re a fan of Chinese cuisine, also check out the return of PUTIEN’s eel dishes this year as well. 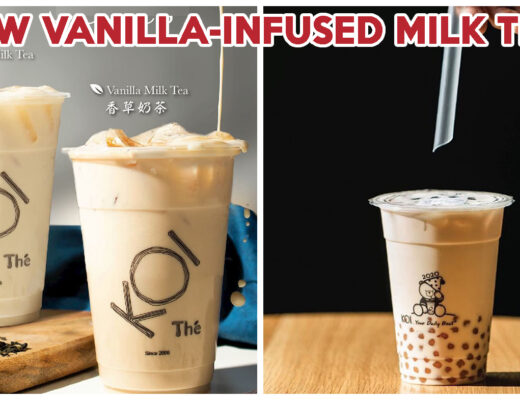 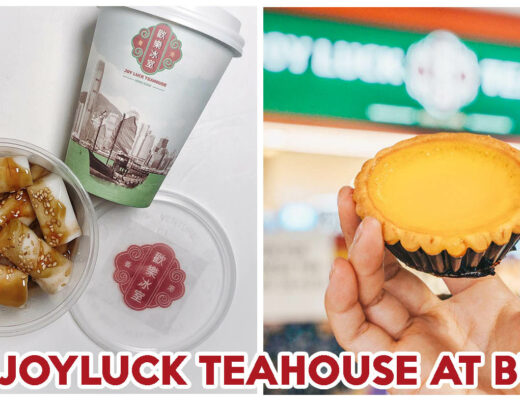