If you’re celebrating the news of impending freedom to dine out again, here’s more reason to rejoice. Botak Jones, hit Western fare eatery, is back in action with their upcoming stall in Yue Hua Eating House at 118 Depot Lane, near Bukit Merah. According to a post on their Facebook page, The Original Botak Jones will be available for delivery, and self-collection, starting from 14 June! 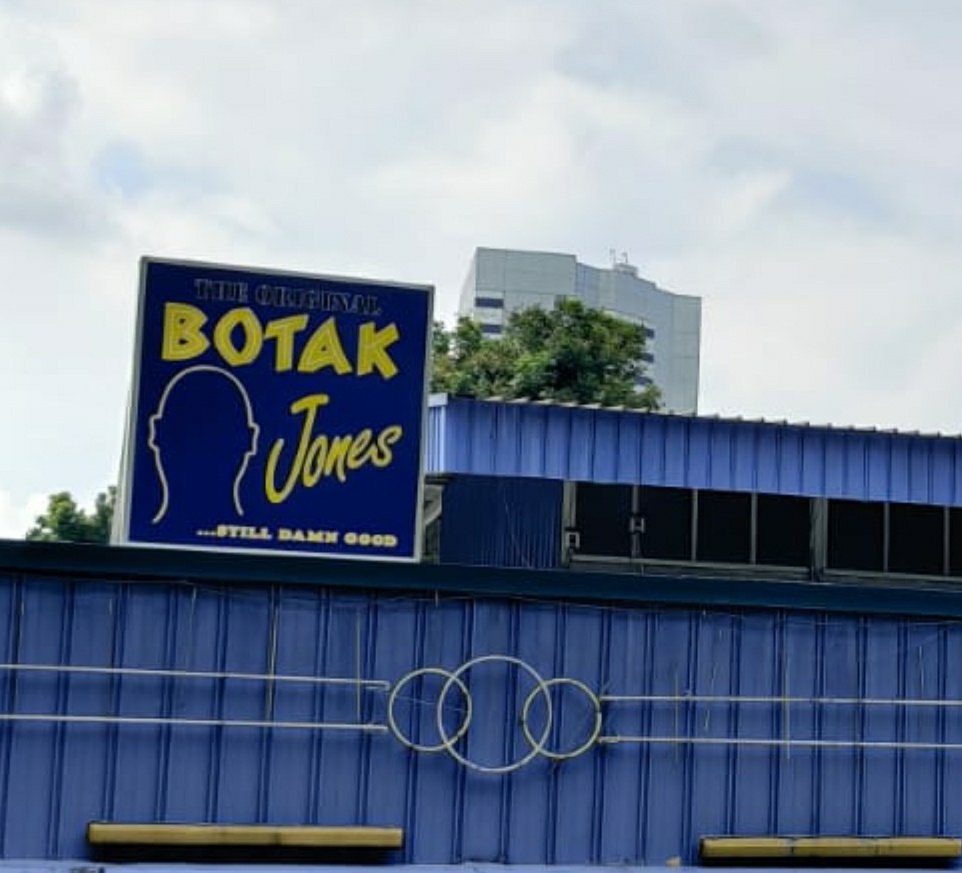 They’ve been around since 2003, when Mr Bernard Utchenik, better known as Bernie, founded the first outlet in Tuas, later spawning multiple outlets islandwide, and a Big Bern’s American Grill concept at Timbre+, and Gluttons Bay, all of which eventually closed last year.

In line with the brand’s return, which their Facebook page heralds as being “revived with the original recipes”, the logo has also seen a refresh. It still depicts an outline of Bernie’s iconic botak head, but the text sees an upgrade from “Botak Jones: Damn Good Food At A Damn Good Price” to “The Original Botak Jones… Still Damn Good”. We sure hope so! 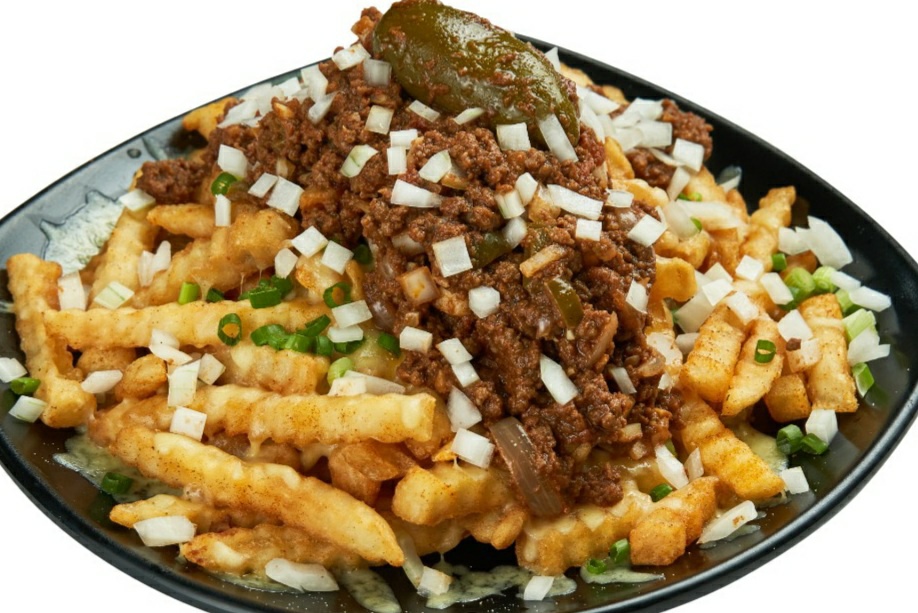 While the menu at Depot Lane is yet to be confirmed, we hope that they will still be serving the good ol’ American classics they used to be famed for. Looking at their uploads on Facebook, these include fan favourites such as Cajun Chilli Cheese Fries, Cajun chicken, steak, lamb chops with mushroom sauce, and burgers. 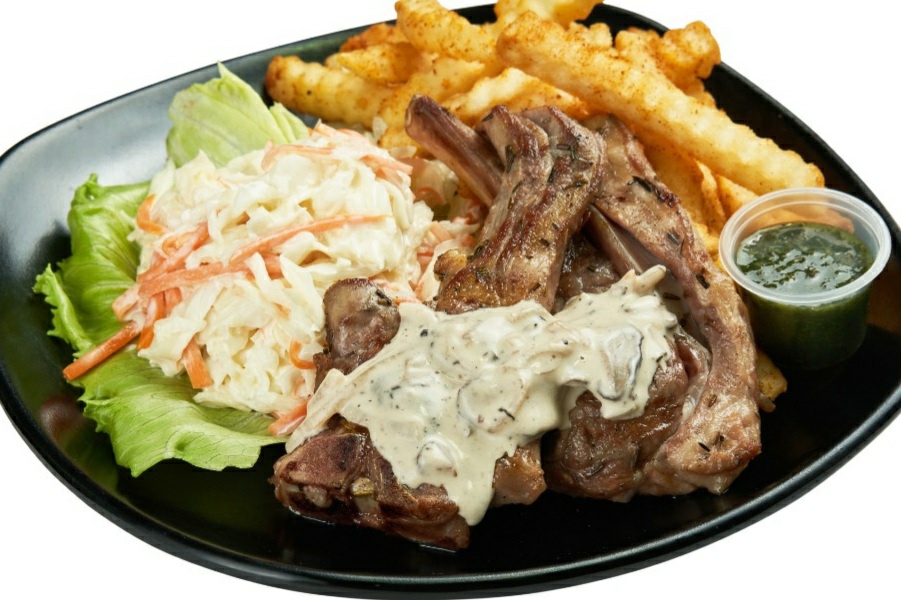 According to comments on their Facebook page, where fans have appealed for the return of Stuffed Jalapenos, this hit item will not be on their launch menu, as they will be taking the return to business slowly.

It also waits to be seen if this new outlet will be halal-certified, or halal-friendly, as selected outlets were previously. In the meantime, do keep an eye on their Facebook page, and upcoming website, for more news, as well as menu updates.

Swee Choon Dim Sum is also set to open its first mall restaurant in Century Square, bringing their dim sum to Tampines-siders. Joy Luck Teahouse’s new Plaza Singapura outlet will also be seeing its first day of operations on 14 June, when they will launch a new bolo bun with a salted egg yolk crust! 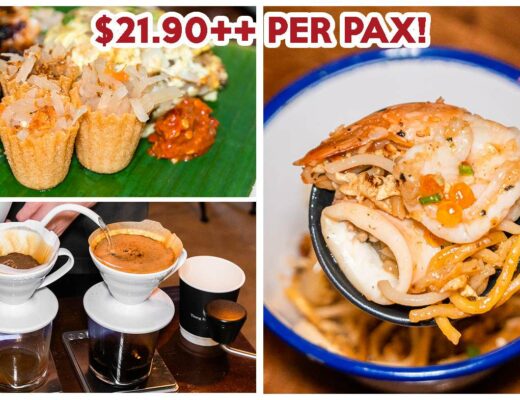 Ebi Bar And Tiong Hoe To Launch $21.90++ High Tea With Hokkien Mee And Free-Flow Coffee For 4 Days Only 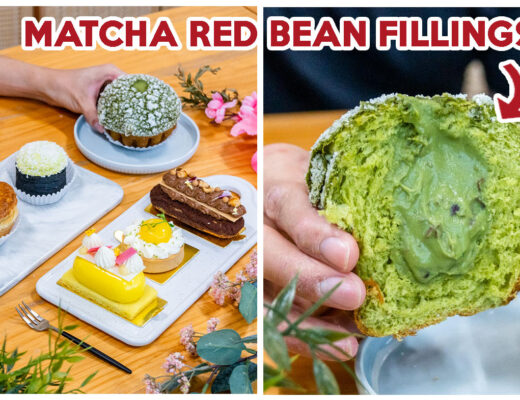 Tuxedo Cafe & Patisserie Has Up To 20 New Desserts, Including Matcha Lava Buns 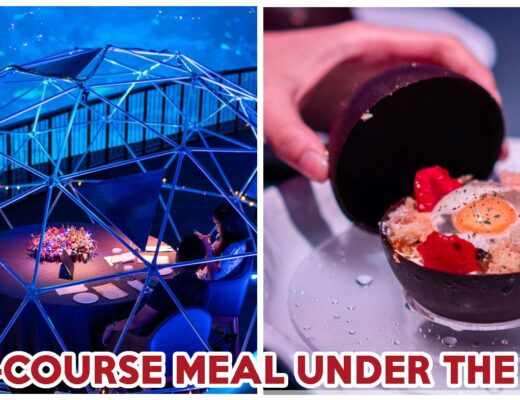 Aqua Gastronomy Lets You Dine “Underwater” In Your Own Bubble Pod At The S.E.A Aquarium