Heston Blumenthal Will Be Cooking In Singapore On 21 & 22 Sep At The F1 Grand Prix - EatBook.sg - Local Singapore Food Guide And Review Site 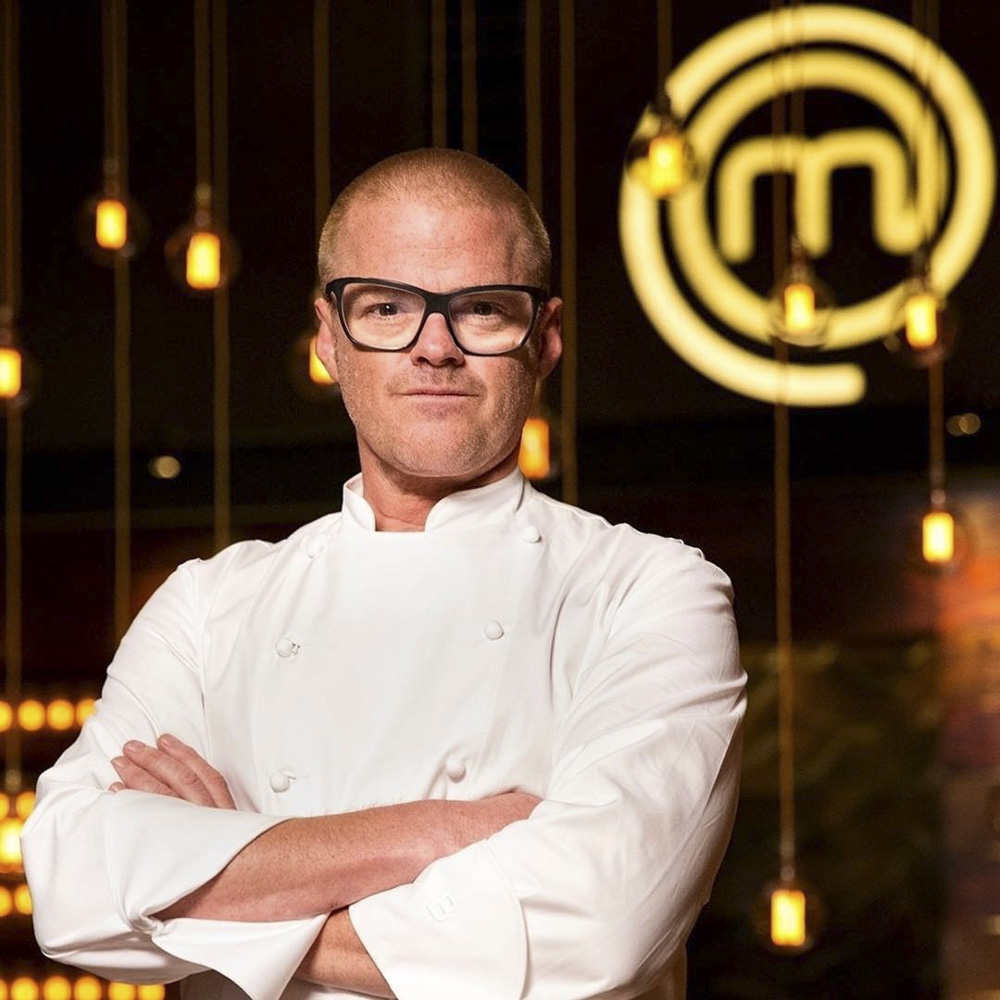 British celebrity chef and owner of three Michelin-starred The Fat Duck, Heston Blumenthal, will be plating up masterful creations from his one Michelin-starred gastropub, The Hind’s Head, at this year’s Singapore Formula 1 Grand Prix.

Held at the Formula 1 Paddock Club, this exclusive hospitality suite will also play host to a wealth of other tasty creations from the legendary Nobu Matsuhisa and local restaurants such as Tarte by Cheryl Koh and Candlenut. 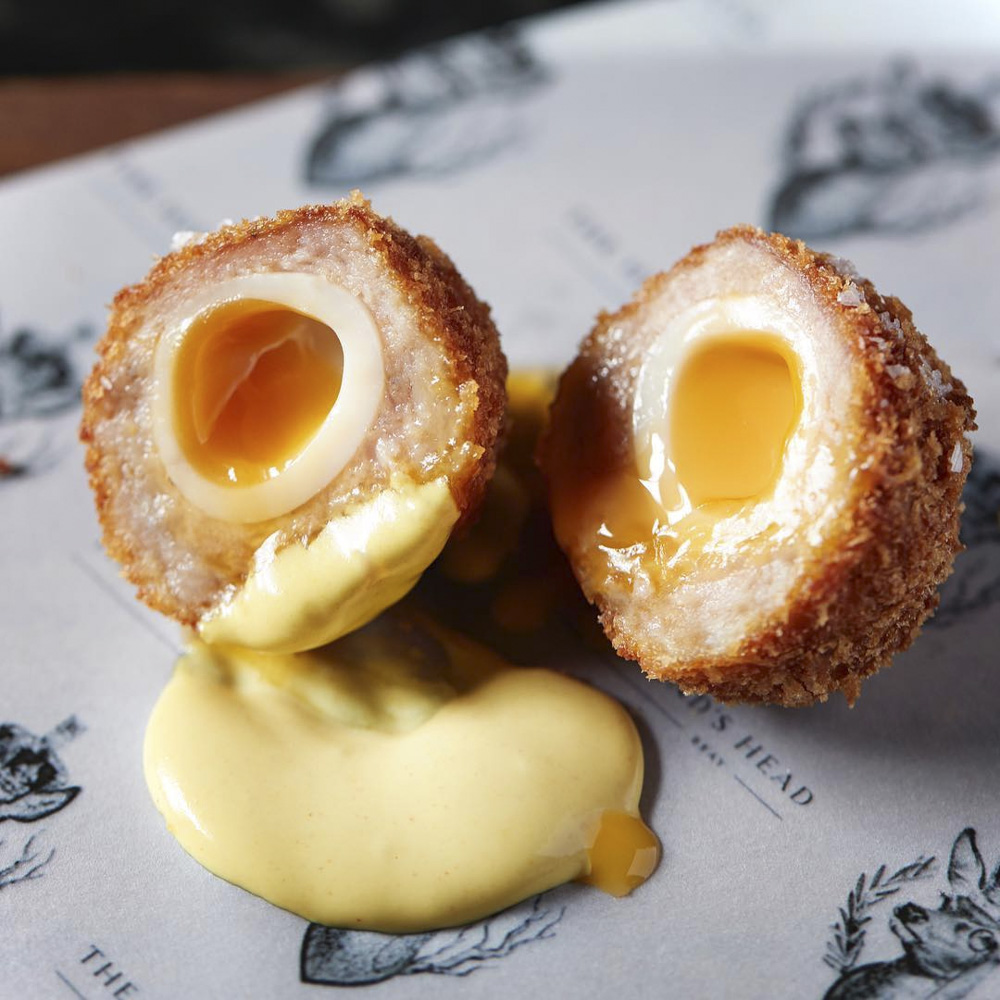 Awarded the illustrious Order of the British Empire (OBE) for his contribution to British gastronomy, the London-born chef is known to serve up classic British fare with a twist.

Diners can look forward to Heston’s take on the British Scotch Egg. Here, quail eggs are cooked to the right doneness with a smooth and runny yolk before being encased in pork sausage, and battered with a razor-thin layer of crispy golden bread crumbs. 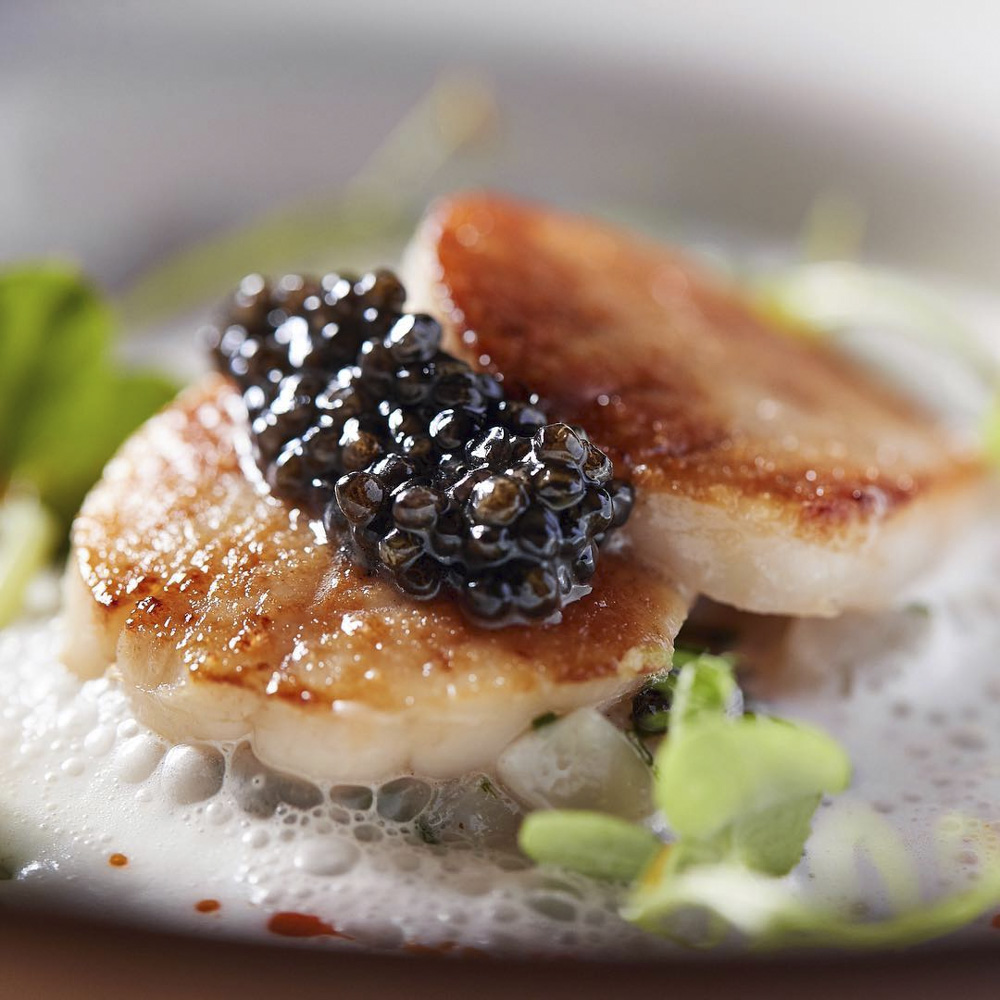 You will also get the chance to sample one of The Fat Duck’s famous creations, the Roasted Scallops with White Chocolate and Caviar, which pairs two luxe ingredients together with an odd inclusion of white chocolate foam. 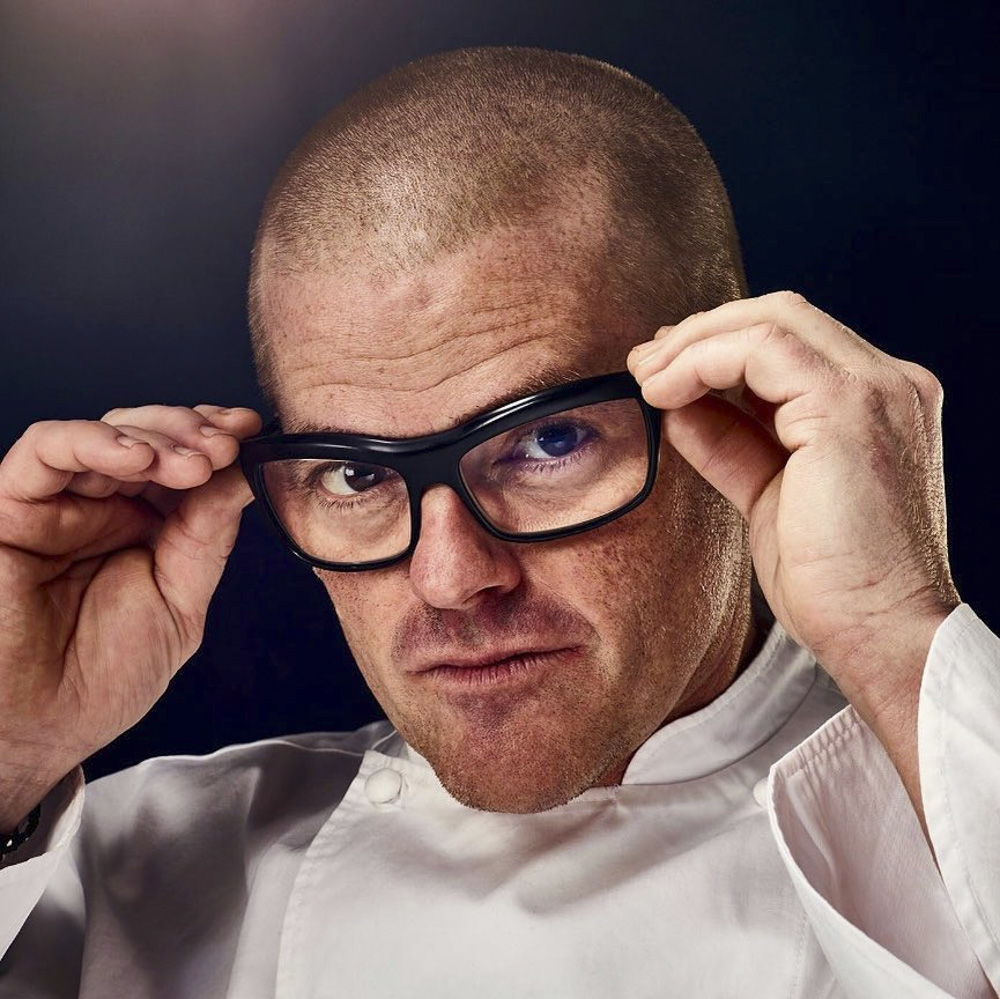 Heston Blumenthal will roll up his sleeves and helm the kitchen from 21 to 22 September 2019. He’ll also be chatting up with guests afterwards, so be sure to get your cameras ready.

Tickets for the three-day Formula 1 Paddock Club don’t come cheap, with each ticket costing a whopping $9,501.60. However, you’ll be able to get a bunch of exclusive privileges such as access to all zones of the Grand Prix, as well as a dedicated suite ambassador who will attend to your needs throughout the night.

Will you be splashing the cash for this luxurious experience? Costing around the same price as a business class ticket to London, this extravagant event is definitely not for the common folk. Still, we are hoping we are lucky enough to bump into the legendary chef on the streets. 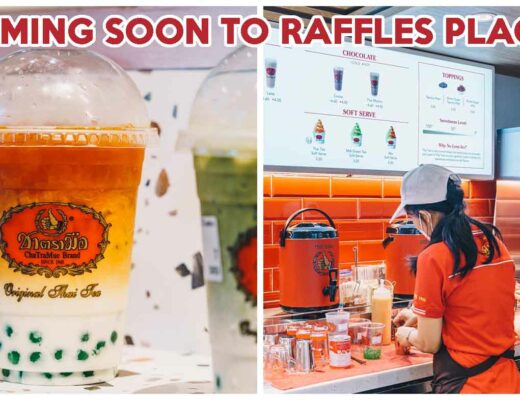 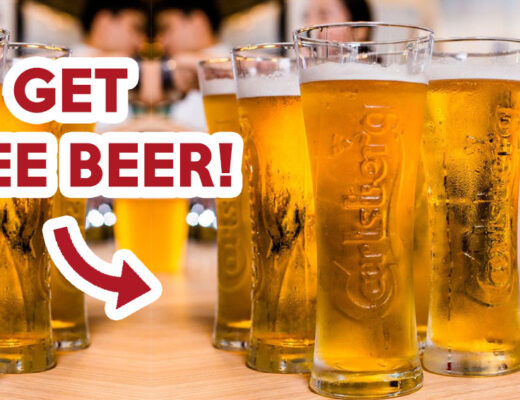 SMOObar: Beer Chugging Challenge At SMU That Lets You Win $100 Or 1-Litre Of Free Beer 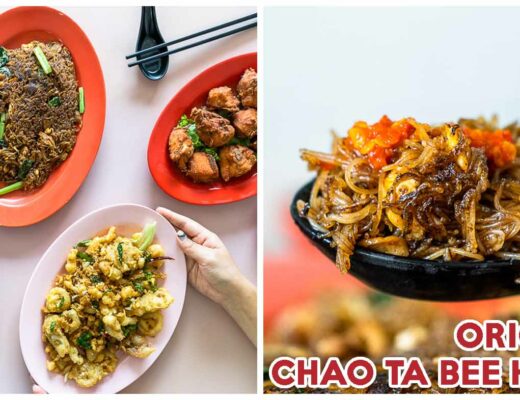