Legendary Kok Kee Wonton Noodle Opens In Bedok, Been Around Since 1985

Legendary Kok Kee Wonton Noodle Opens In Bedok, Been Around Since 1985

Kok Kee Wonton Noodle is a familiar name in our local hawker scene. It is loved by legions of fans, and has had a few controversies over its recipe purchases the past couple of years. They were first established in 1985, and have grown to eight outlets islandwide now, including a new opening in Bedok North. 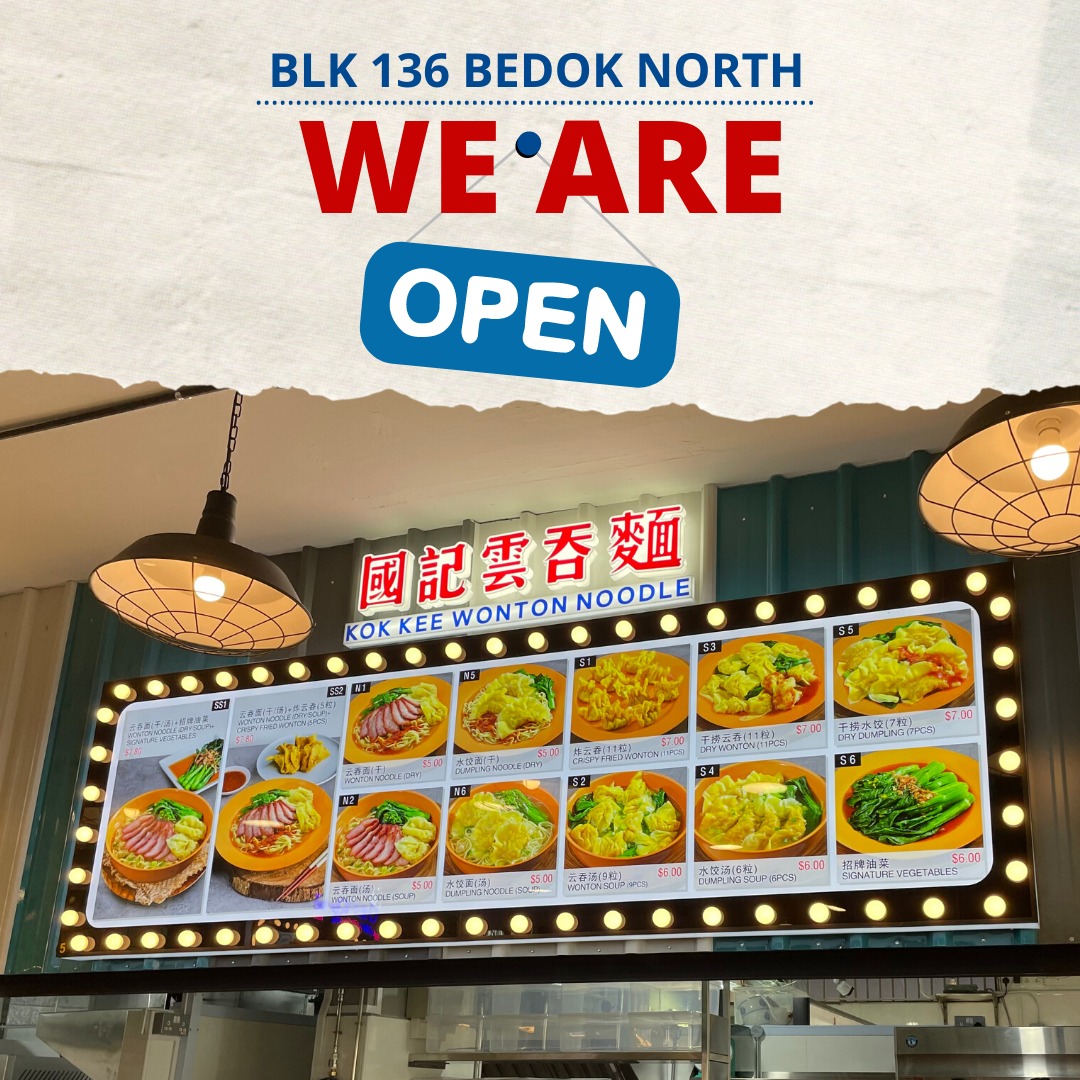 Kok Kee Wonton Mee Bedok is the brand’s first Eastside outlet. This accompanies their other stalls in Toa Payoh, Ang Mo Kio, Punggol, Jurong, and even Marina Bay Sands, alongside their flagship at Foch Road.

Easties can now look forward to getting their hands on Kok Kee’s tasty fare just a quick walk from Bedok MRT Station. The new opening is situated within Yong Li Coffee Station. 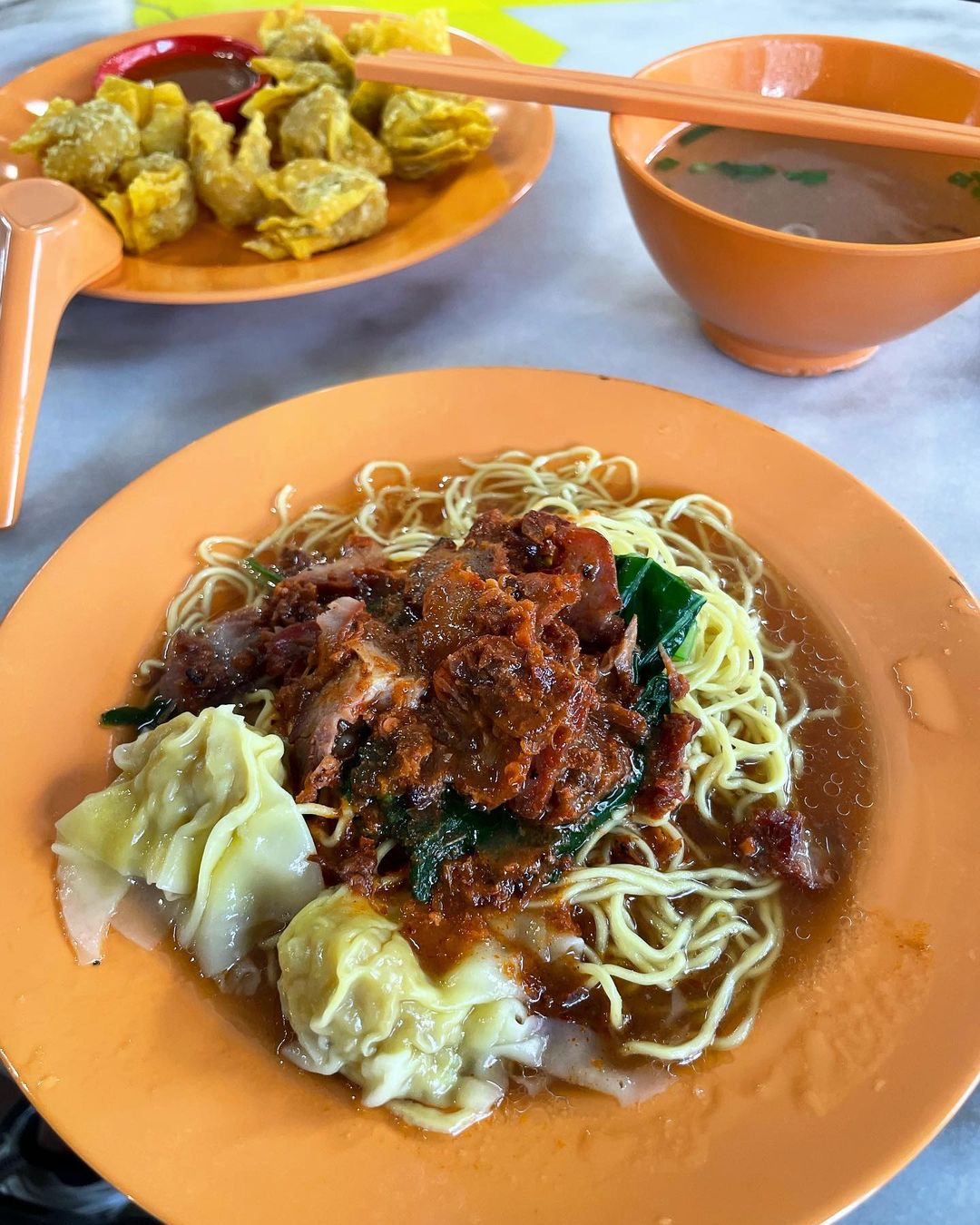 The dry wonton mee here starts at $5.50, and comes with QQ noodles, as well as the signature, secret Kok Kee dark sauce mix. They also offer a set meal with vegetables for $8.30. Fans of deep-fried wontons can also add them to their wonton mee order, for $8.30 as well.

They also have soup wanton noodles starting at $5.50 as well, topped with handmade dumplings. If you just want your wonton fix, sans noodles, then get their Wonton Soup for $4. 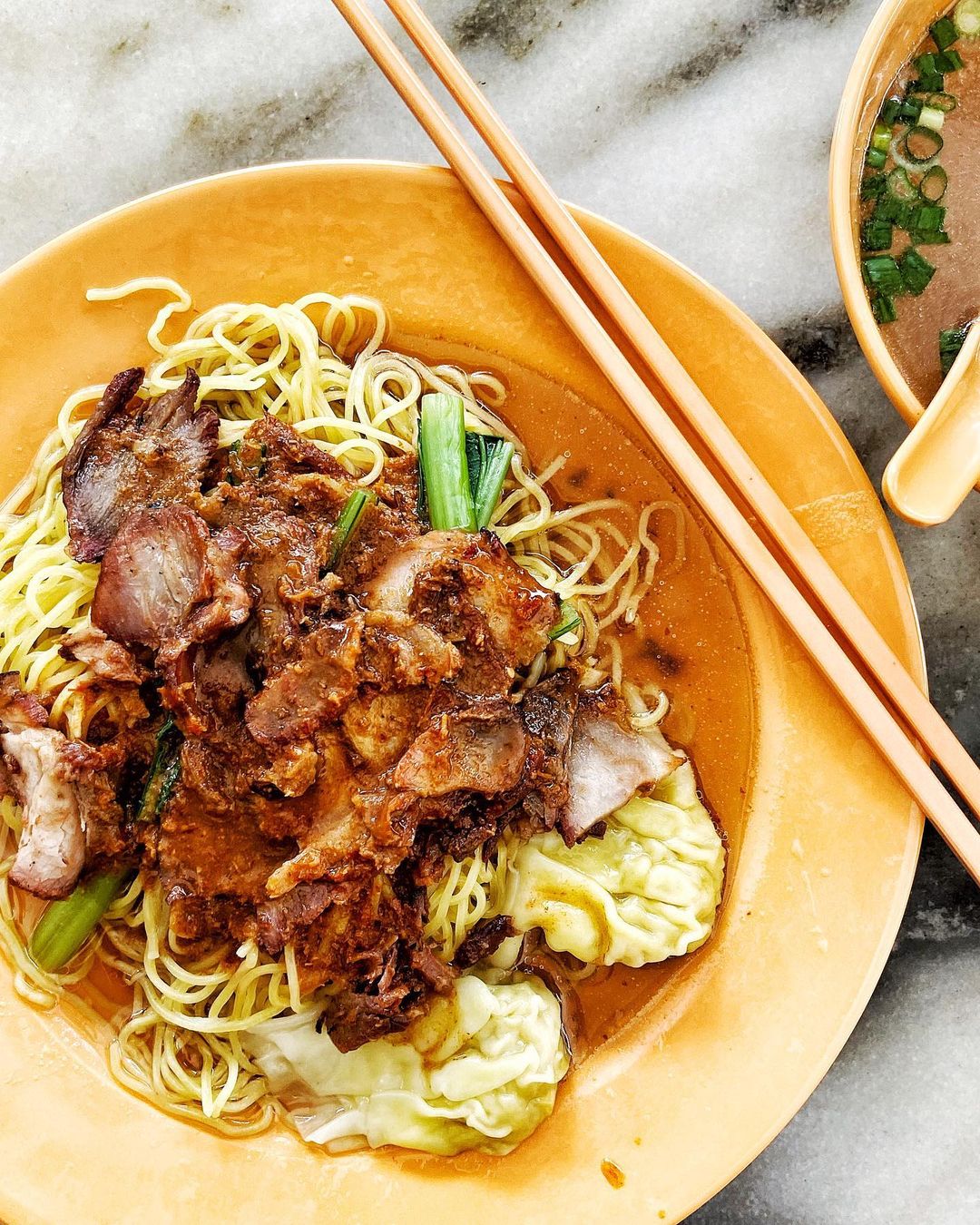 The outlet opens from 8am so you can even have wonton noodles for breakfast here.

Kok Kee Wonton Mee has been dubbed by critics and locals as one of the “best wonton mee” options available in Singapore. Queues tend to be quite long, but have become better now since they’ve been acquired by the Jumbo Seafood Group in 2021. 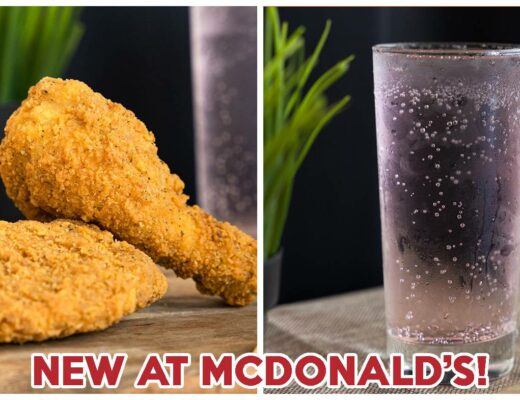 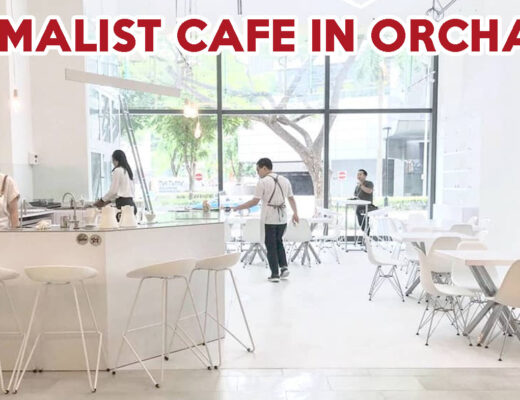 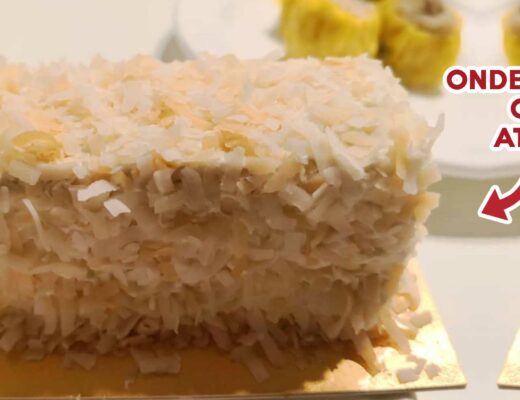