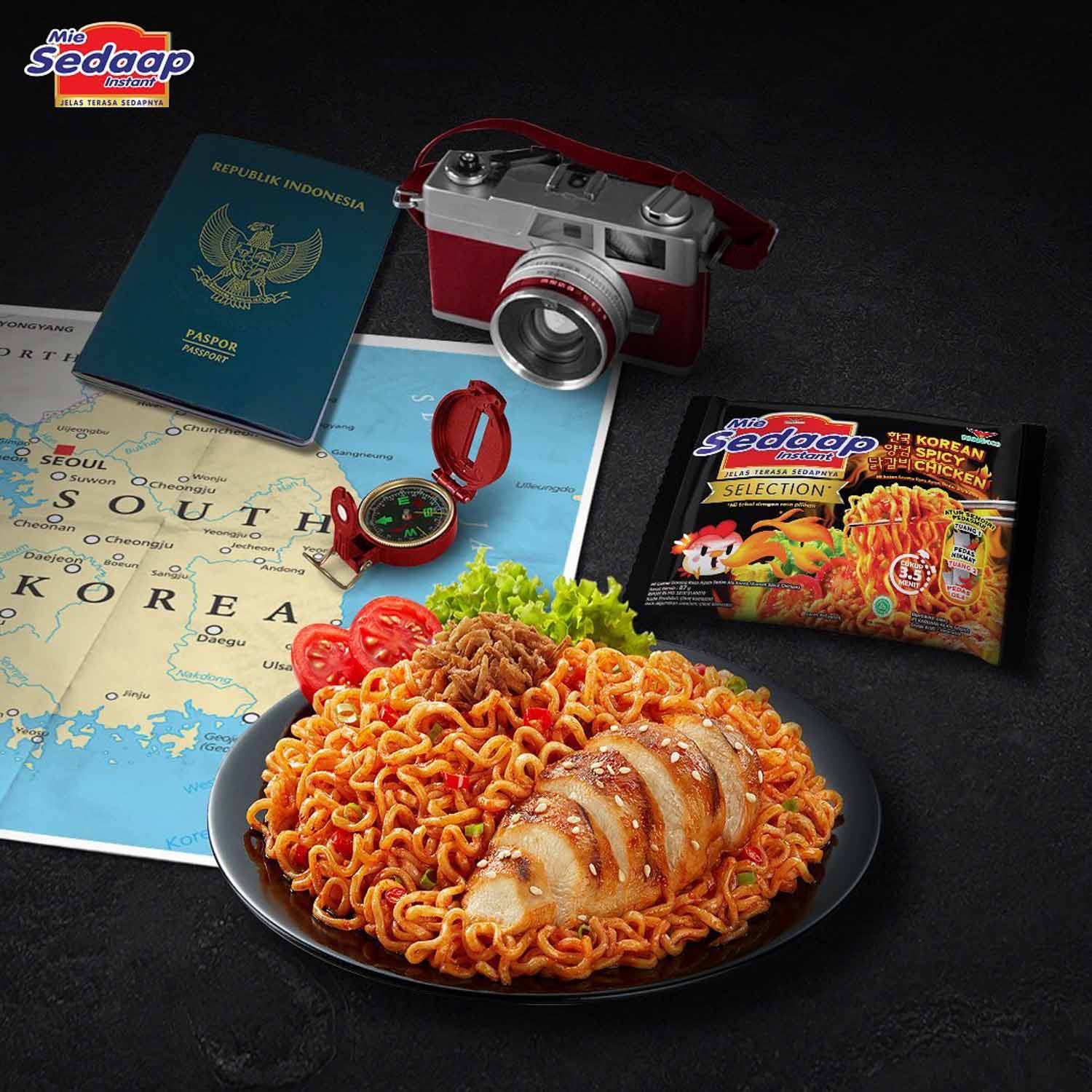 Many of us have grown up with instant mee goreng in our diets. For me, a bowl of the aromatic dry tossed noodles screams late-night suppers which are ready in five minutes. Now, as tipped off by one of our readers, the Mie Sedaap Korean Spicy Chicken Instant Noodle has appeared on our radar and we are excited to spread the news.

A fusion of Indonesian and Korean flavours brings us this instant noodle, which is dubbed by many as a must-try. If you’re a K-Pop fan or simply love Korean food, you will be excited to try this twist on the regular instant mee goreng. 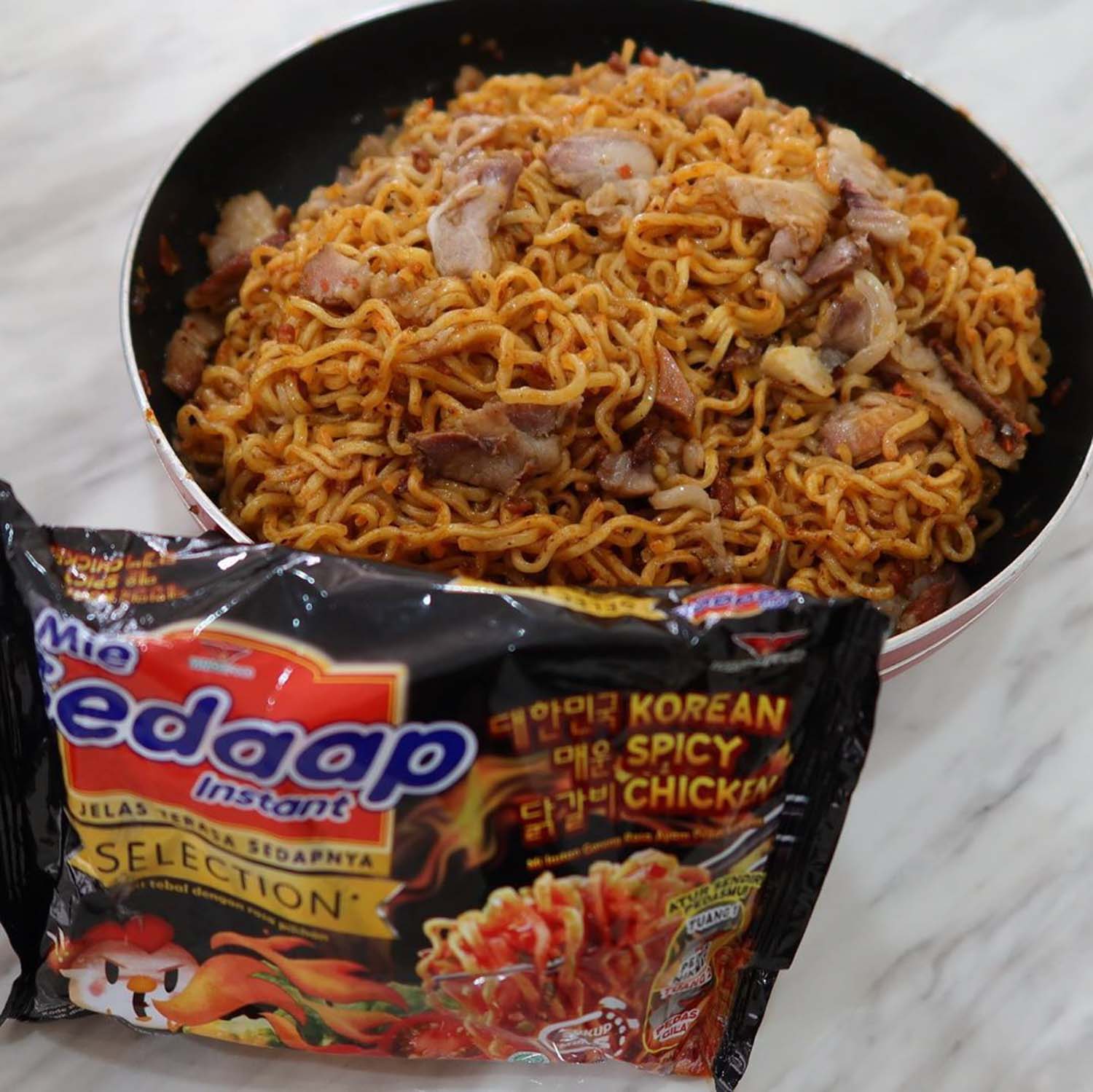 Mie Sedaap unveiled their Korean spicy chicken mee goreng during a summer festival held in Indonesia last year. It then sold out a week after its introduction. Having attracted many Indonesian K-Pop fans, our local K-Pop fans may also be curious to take a bite! These instant noodles are not widely available in our local supermarkets, but can be ordered online at Shopee, in a pack of five at $6.63. We found them slightly cheaper than Samyang’s Original Hot Chicken Flavour, which is sold at $6.90 for five servings.

This instant noodle promises delightful and spicy bites of mee goreng in a jiffy, because it’s cooked up in just three and a half minutes. Thus, as a lazy foodie, I would definitely be ordering them to gear up for my weekly Korean drama nights! 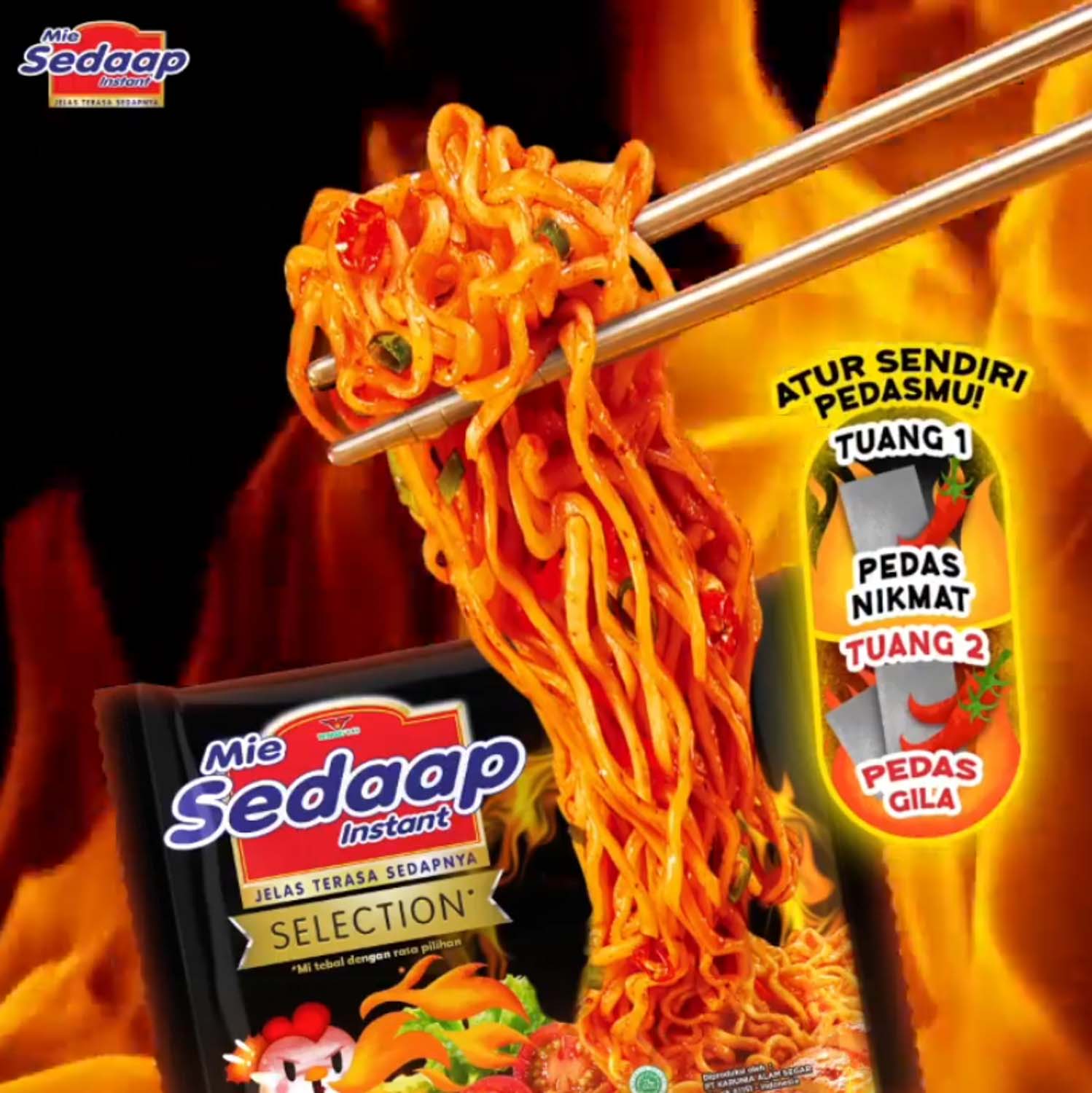 Mee goreng fans who might not be able to take spicy food that well do not have to worry. This instant noodle allows us to adjust the spice levels between ‘enjoyably spicy’ (pedas nikmat) and ‘crazily spicy’ (gila nikmat). For the former, just add one packet of spicy seasoning to your noodles. For the latter, simply add both packets. Therefore, feel free to enjoy these noodles without having to douse your mouths with water after every bite!

Here at Eatbook, we have explored various flavours of Indomie and even came up with a delicious Indomie pizza recipe. For other suggestions to up your instant noodle game, check out our list of instant noodle recipes as well. 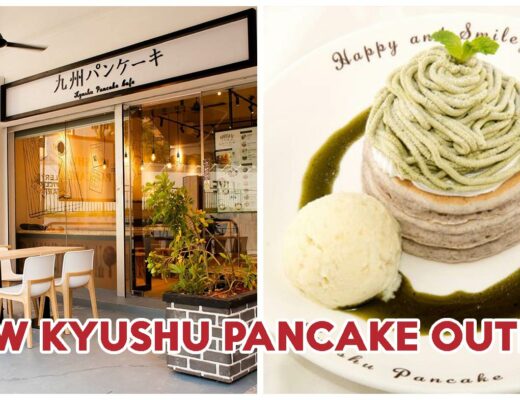 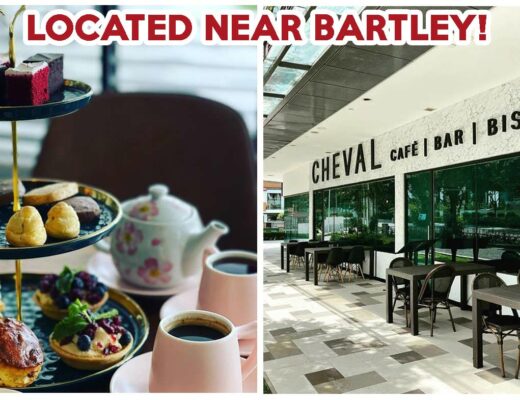 Cheval Cafe Bar Bistro Has A High Tea Set For $18++ Per Pax, Inclusive Of Free-Flow Coffee Or Tea