Mother-In-Law Egg Tart To Open In Jurong, Get Flavours Such As Yam And Dark Chocolate

Singapore is home to many egg tart brands, both regional and homegrown. While most stick to offering the traditional egg custard filling baked in either cookie, or pastry crusts, local brand Mother-In-Law Egg Tart spices up the formula with unique flavours across their extensive menu. 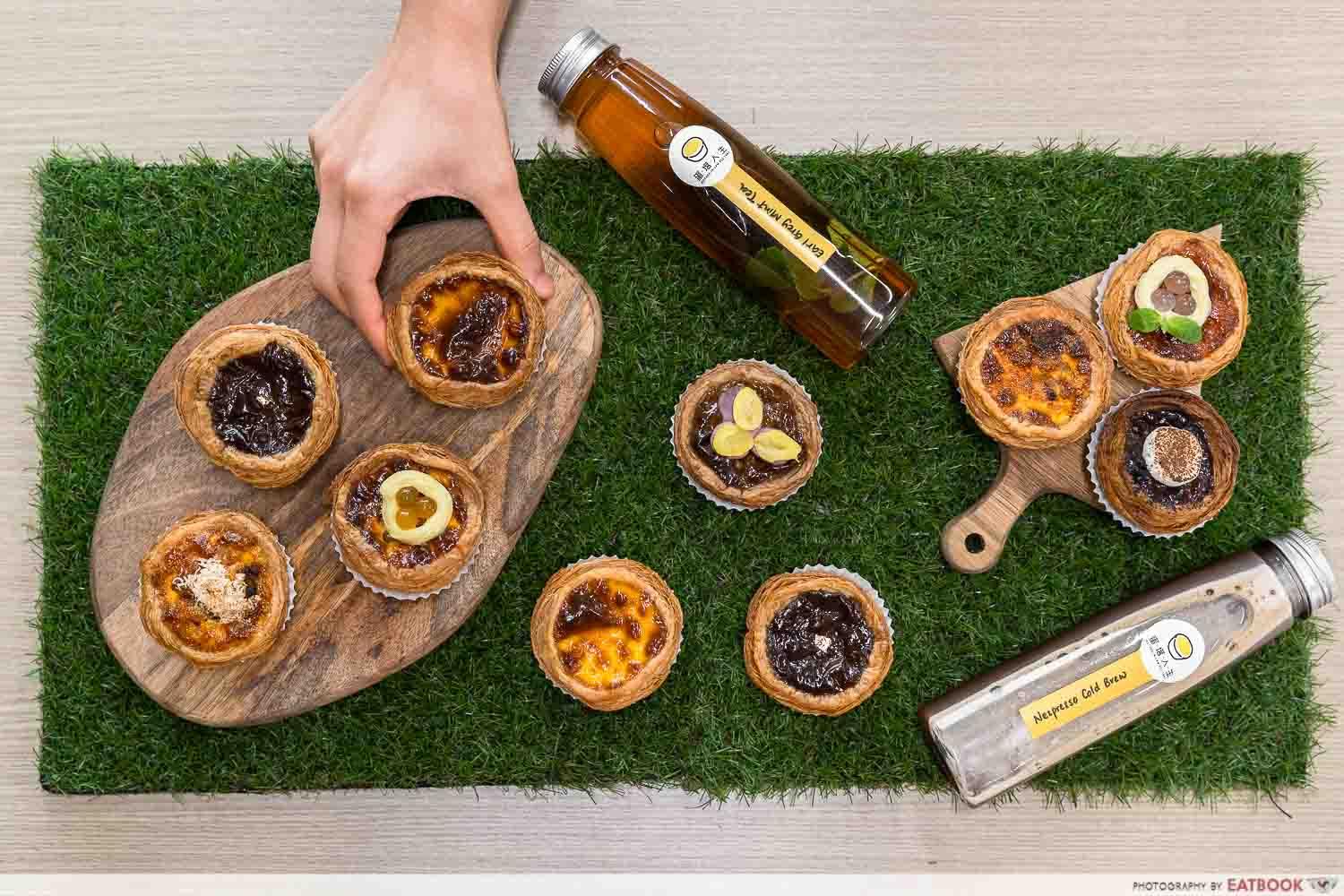 They first began as a home-based business during the Circuit Breaker, but quickly became so popular that they opened a physical location at Clarke Quay’s Havelock 2. Beloved for their ultra-buttery Portuguese egg tarts priced from $2, the brand continued to gain traction, and has now announced that they will open their second outlet in Jurong Point this weekend.

A brand representative told Eatbook.sg that Mother-In-Law Egg Tart’s Jurong Point outlet will be located in JP1, #03-41, where Tiger Sugar used to be. This is just next to the newly renovated old wing Kopitiam.

There will be no dine-in, only takeaways available. 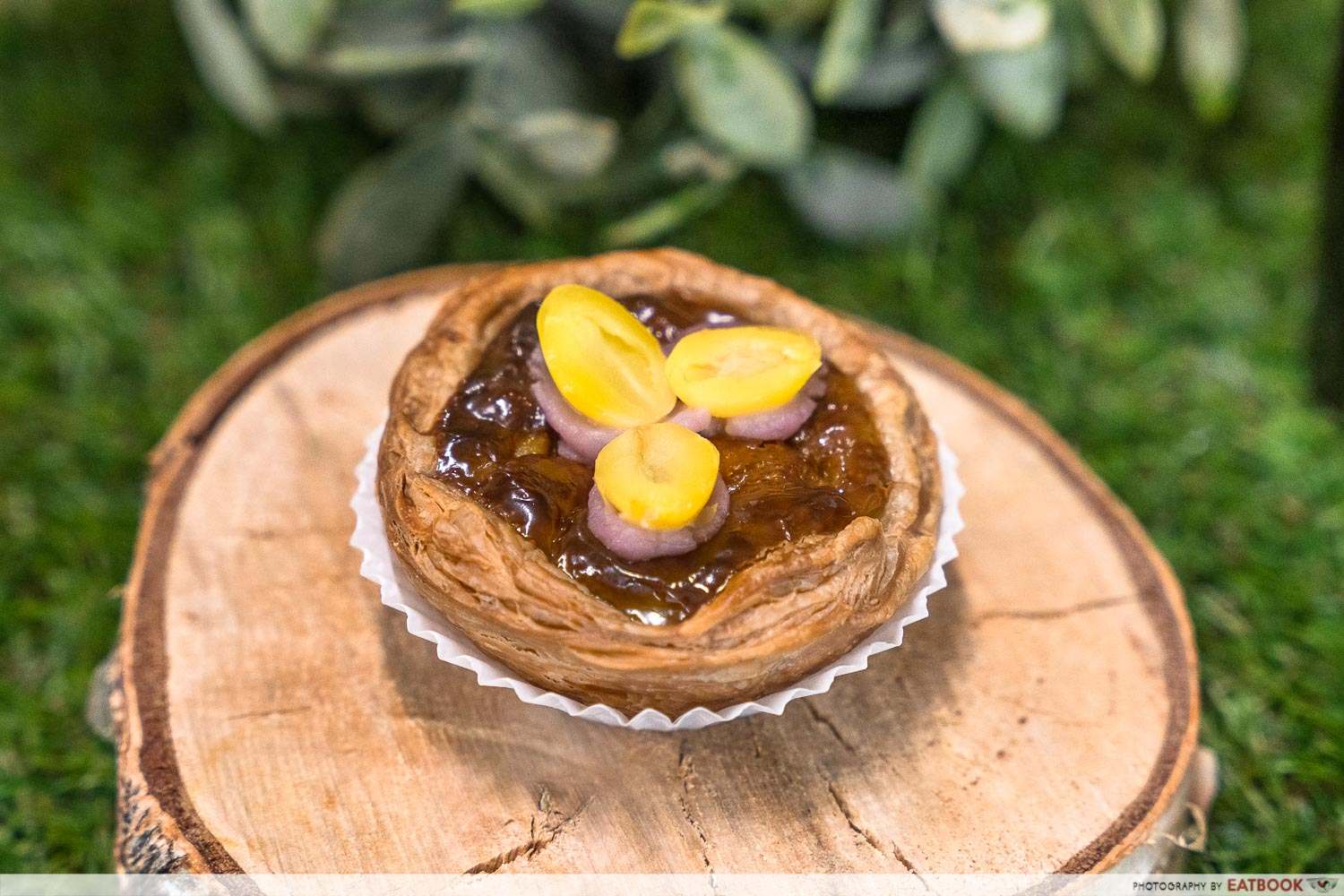 First-timers to the Mother-In-Law Egg Tart menu should try the Yam & Purple Potato ($3.30), where egg custard is swirled with yam and purple sweet potato paste, and then topped with candied ginkgo. 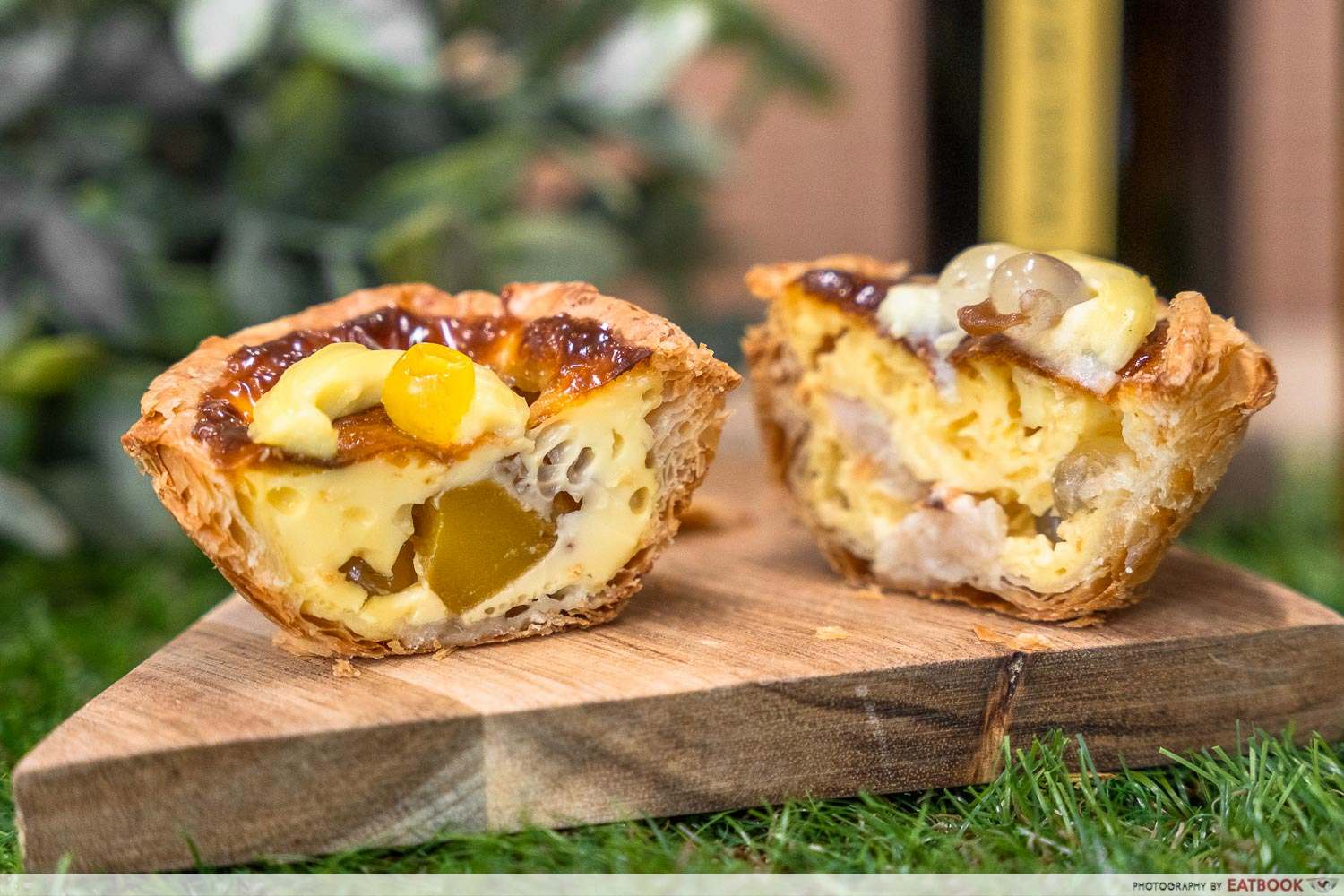 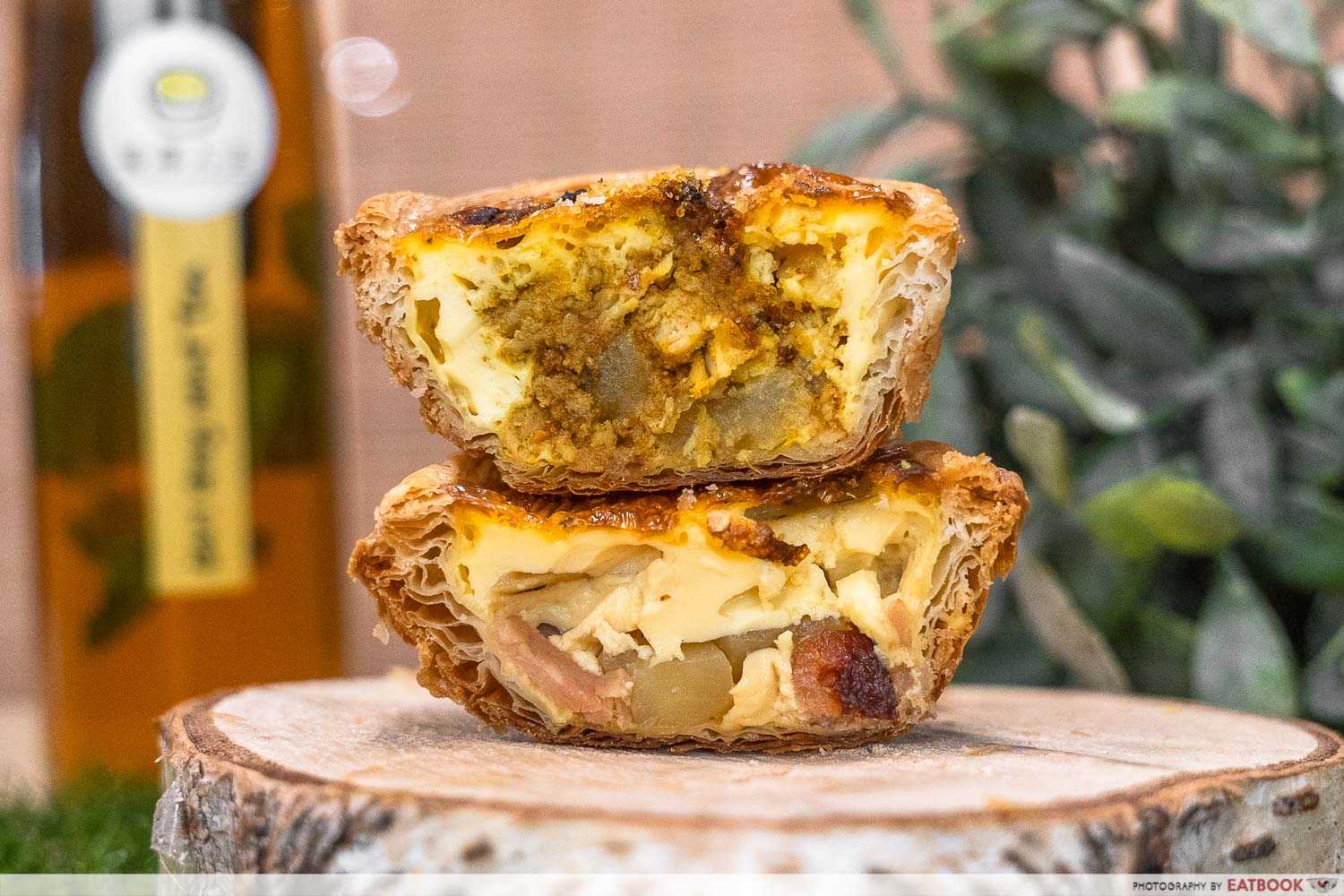 The stall also sells savoury tarts that are reminiscent of quiche, such as the Savoury Ham & Mushroom ($3.50), and Chicken Rendang ($3.50). 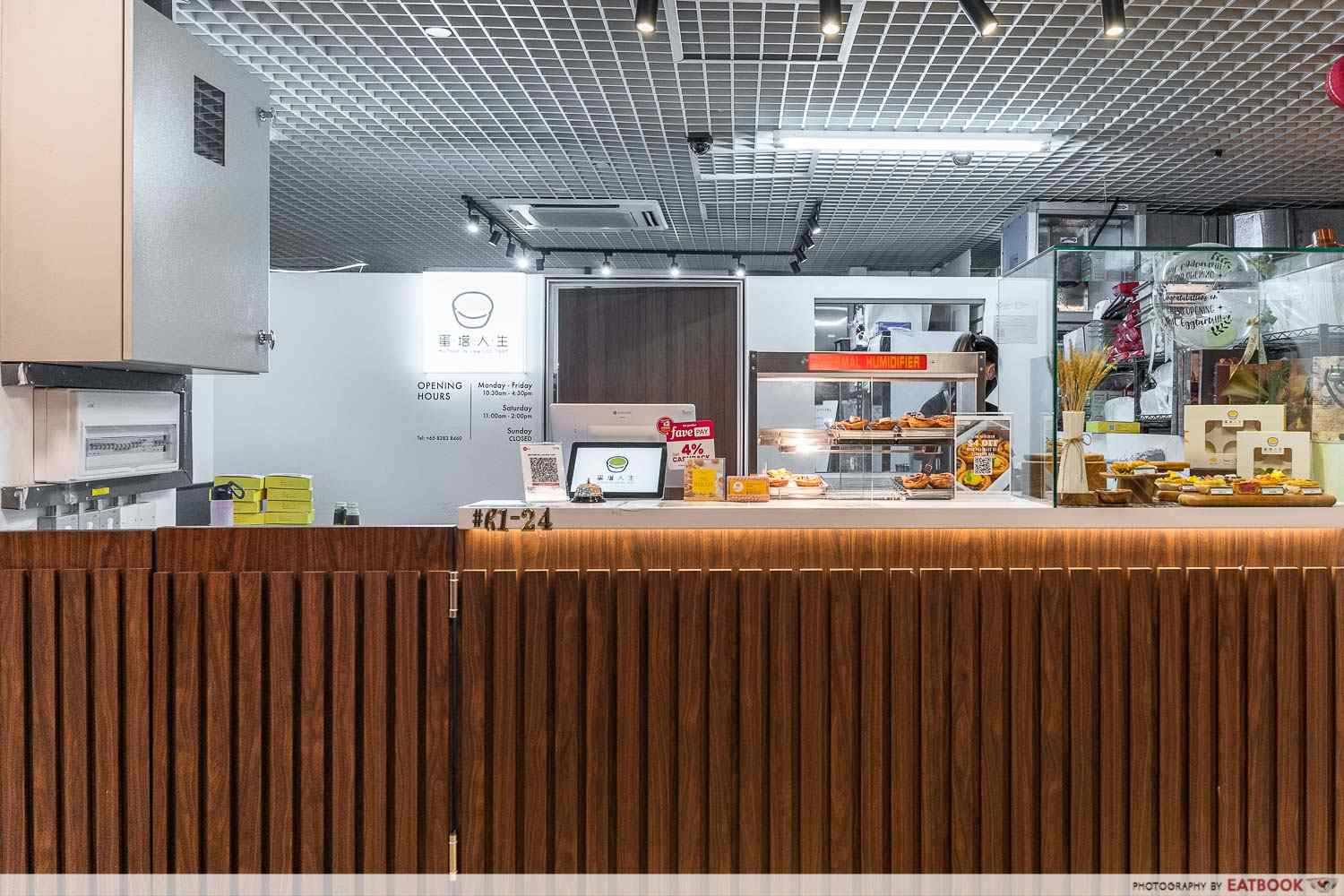 Their Jurong Point outlet will have two new flavours: a spiced Apple Cinnamon, and an indulgent Valrhona Dark Chocolate Raspberry ($3.80). Prices have yet to be confirmed for the former, so stay tuned to their Instagram page (@mil.eggtart) for more.

For other Jurong eats, check out out the newly opened DLLM Lok Lok, which opens till 4am daily. There’s also our Jurong Point food guide for restaurants to dine at in this sprawling mall.

Jurong Point Food: 20 Restaurants And Cafes To Visit At This Giant Mall In Boon Lay 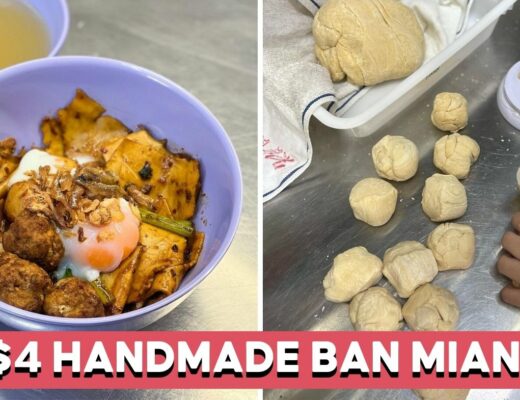 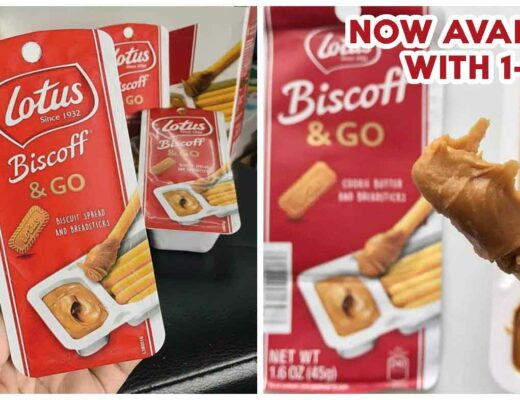 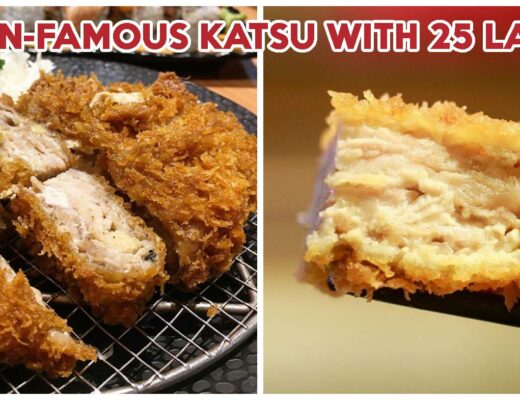 Japan’s Kimukatsu Opens In Takashimaya, Has “Mille-Feuille” Katsu Filled With Cheese And More