Heads up, Boon Lay dwellers, Mr Coconut is set to launch their next outlet at Jurong Point this July, joining their other West-side branches in IMM, Westgate, Hillion Mall, and Clementi Mall. This outlet is set to be their 23rd, coming hot on the heels of their NEX branch’s June opening. 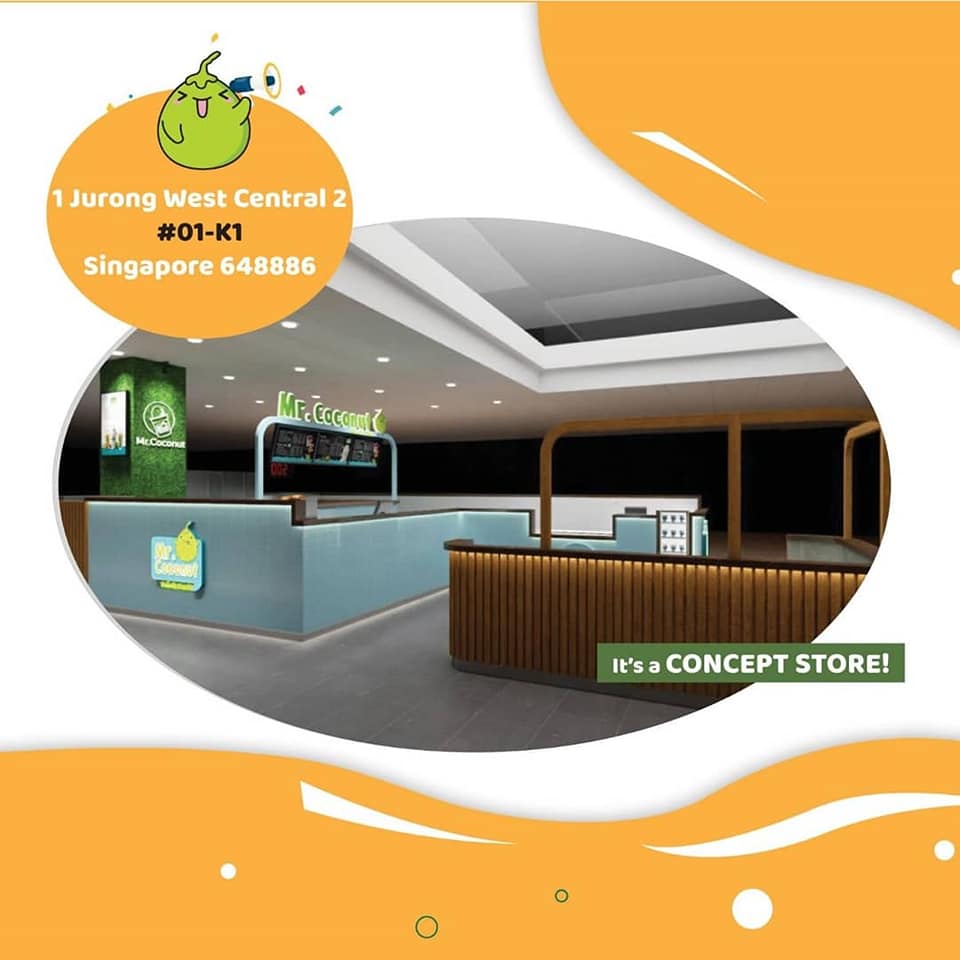 What sets this latest addition to the group apart is that this is slated to be their first-ever concept store, located on the first floor of Jurong Point. Unlike the usual kiosks that have drawn snaking queues islandwide, the Jurong Point store appears to have a sizeable, dedicated space. It remains to be seen if there will be seats available, but a space especially for customers to enjoy their coconut shakes in would be a nice change! 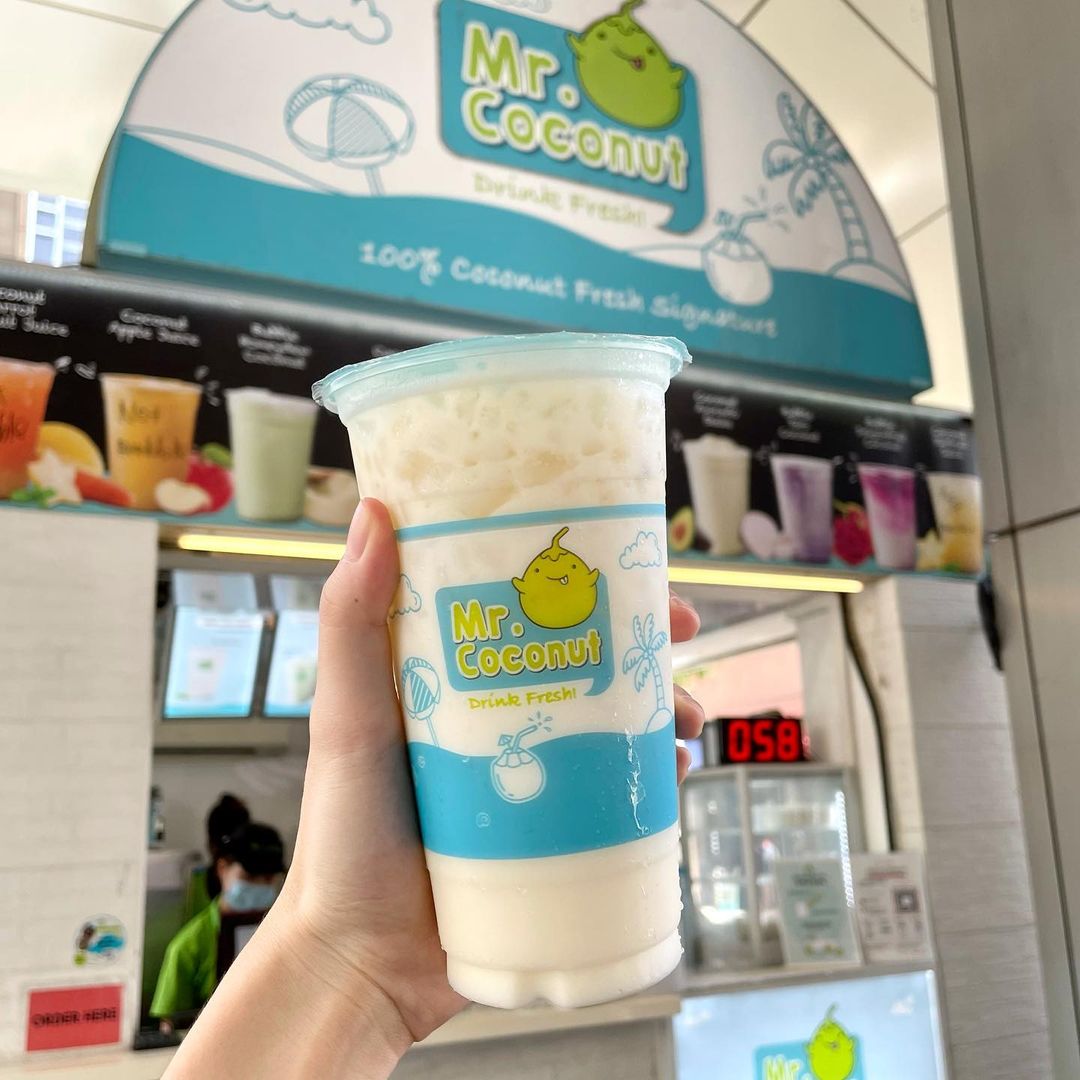 If you’ve never had a Mr Coconut shake, consider starting with Coconut Shake ($4.40/$5.40), a classic introduction to the brand’s offerings, and a much-loved favourite. It’s made with young Thai coconut flesh, coconut water, and topped with a scoop of coconut ice cream. Then, there are the flavoured options such as Coconut Avocado Shake ($5.30/$6.30), and Bubble Taro Coconut ($4.90/$5.90), which, unlike its name suggests, doesn’t contain pearls a la bubble tea, but has foam ‘bubbles’ instead.

Hongdae Oppa Has New Korean Fast Food Such As Fried Chicken And Bibimbap From $3.90

While the opening date isn’t set as yet, keep an eye on Mr Coconut’s Instagram and Facebook page to get ahead of the game. Opening specials and other surprises are on the cards, so look out for the announcements.

Jurong Point can be, to the uninitiated, overwhelming, especially when it’s packed. If you’re in the mall, and wondering what to chow on, here’s a list of Jurong Point food options you can consider. Otherwise, head to Hongdae Oppa for affordable Korean food.

Jurong Point Food: Restaurants And Cafes To Visit At This Giant Mall In Boon Lay 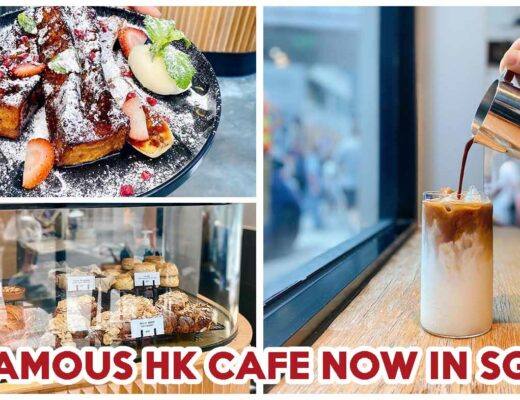 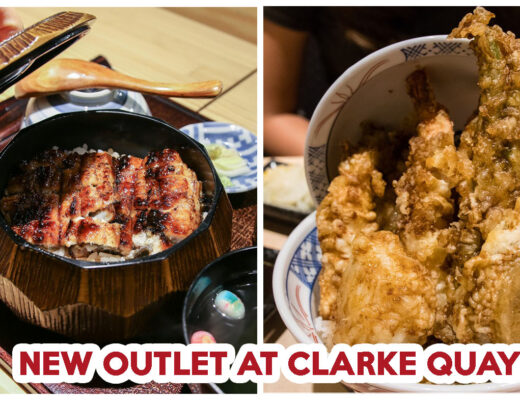 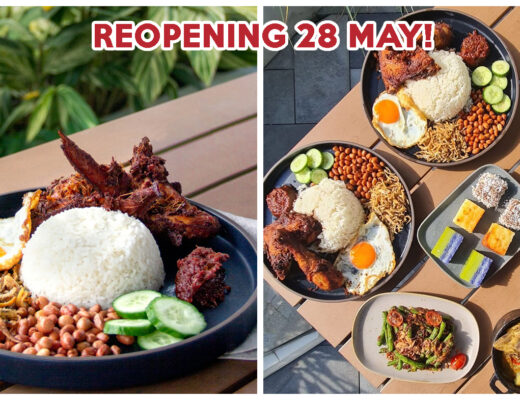