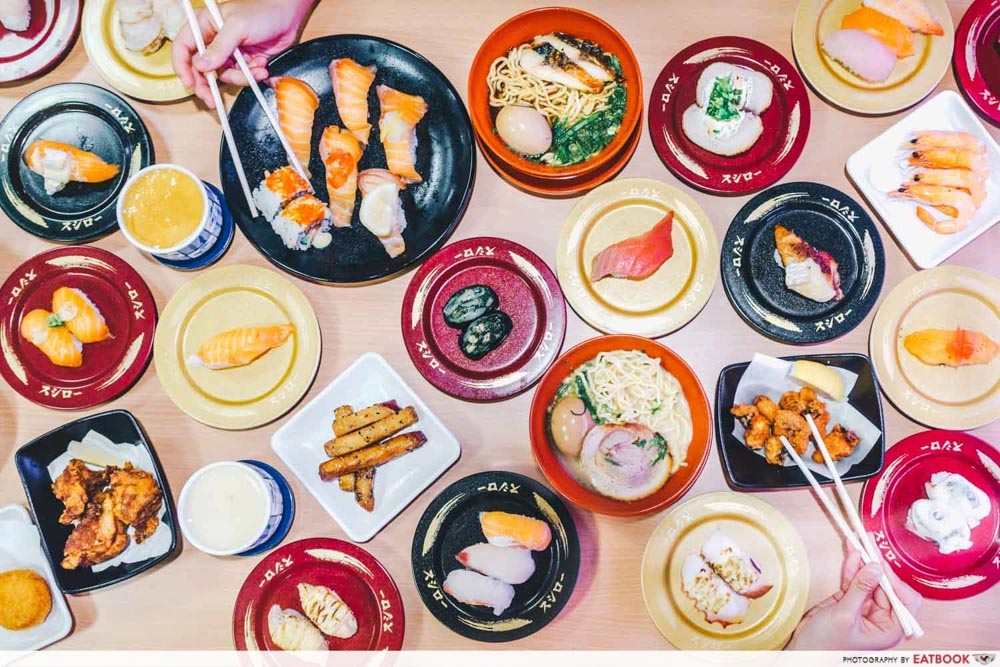 Very soon, Easties will have another new sushi spot to head to: Sushiro Jewel Changi Airport. Popular for their wide range of affordable sushi, Japanese chain Sushiro is officially opening their ninth outlet in Basement 2 of Jewel Changi Airport on 6 July 2022. 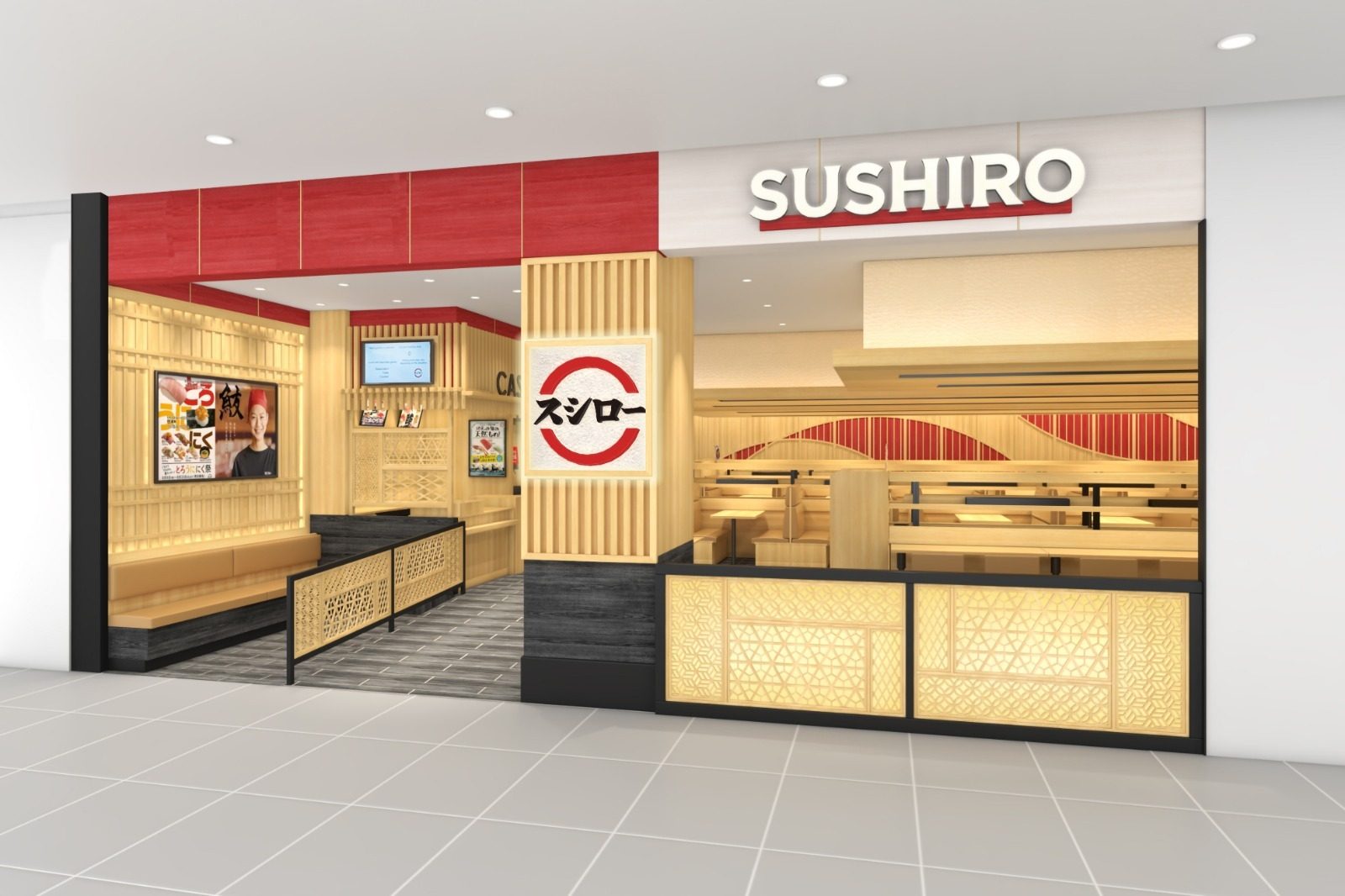 Sushiro, which hails from Japan, is the largest Japanese conveyor belt sushi restaurant chain with over 670 outlets globally. At Sushiro Jewel Changi Airport, fans can look forward to over 100 varieties of quality sushi and other Japanese dishes, along with limited-time specials and outlet-exclusive items,

This 162-seater will offer two new items created in celebration of the new opening. There’s the aeroplane-inspired Captain Jumbo Fried Shrimp ($9.90++), featuring a deep-fried jumbo shrimp with sushi rice below, and two slices of tamago that form the “plane’s” wings. Tartar sauce is served on the side for dipping. Those who love seafood can also try the outlet-exclusive Jewels from the Sea ($4.90) sushi, which consists of ikura, abalone, scallop, and a mix of seasoned herring roe and kombu for extra umami.

To commemorate the new launch, there will also be limited-time specials available across all outlets. Sticking to the theme of international travel, you can look forward to a series of new sushi items including Ireland’s Wild Bluefin Fatty Tuna ($4.90++), Singapore’s Chicken Rice-inspired Nigiri ($2.30++), and Vietnam’s Yuzu Pepper Shrimp Tempura ($5++). 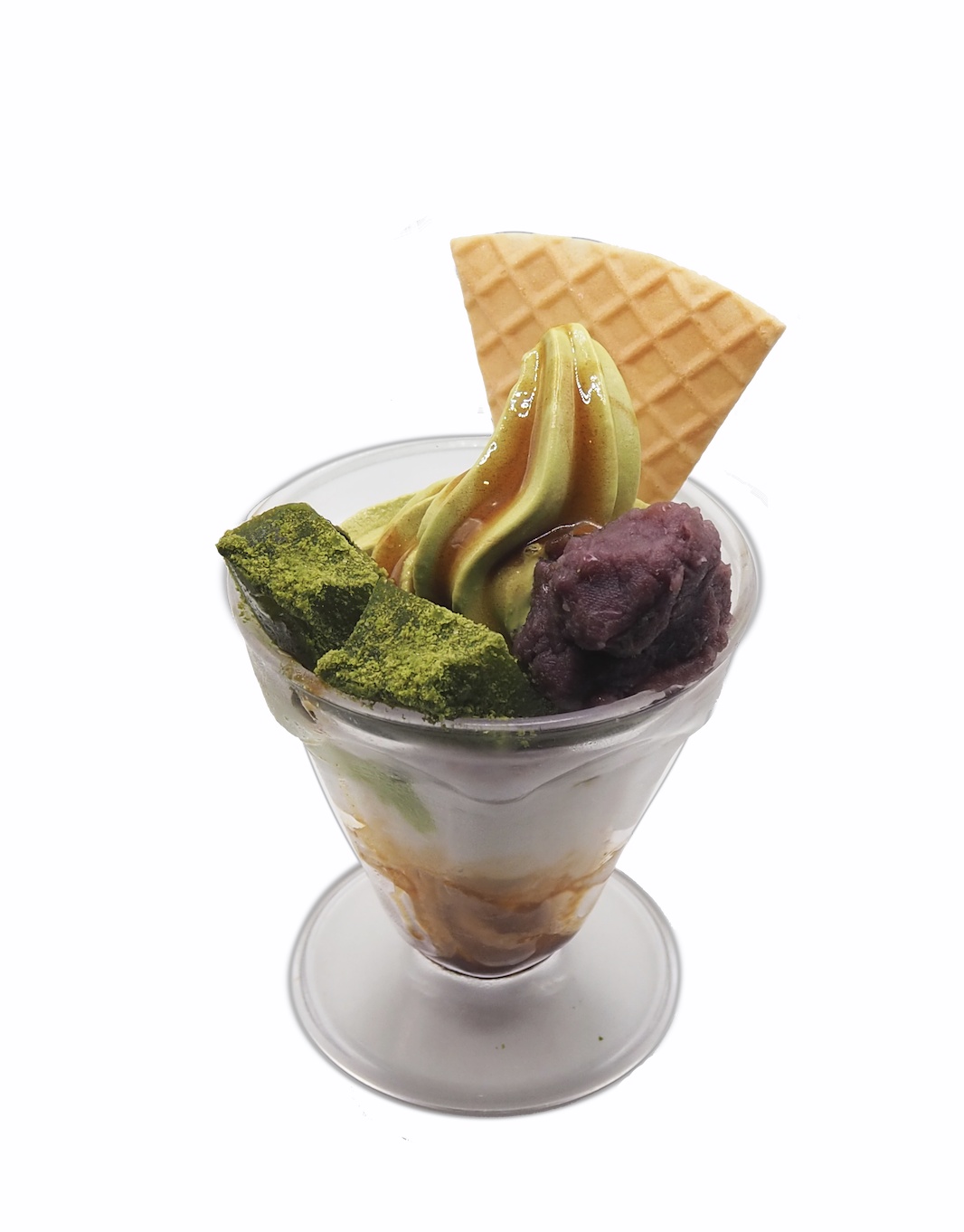 If Changi is too far for you, Sushiro also has eight other outlets islandwide, including Bedok and Woodlands. Otherwise, read our Perch review if you’re looking for another delicious resto to try in Jewel.

For more wallet-friendly Japanese food, check out our list of affordable omakase in Singapore.

11 Cheap Omakase Options In Singapore, Including 15-Course Menus For $38++ 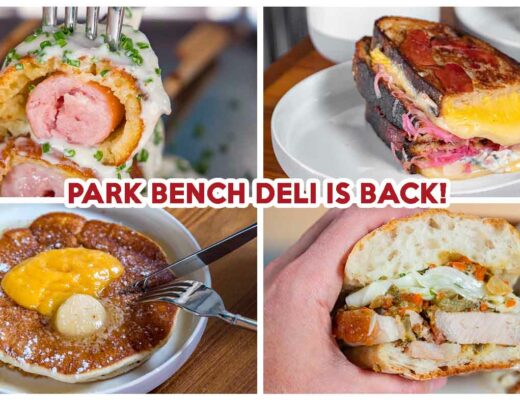