Rapid expansion seems to be the name of the game for Michelin Bib Gourmand awardee Tai Wah Pork Noodle, with the latest opening in Bedok Reservoir bringing the total number of outlets in Singapore to nine. This is their second Bedok outlet, as they have another outlet near Bedok MRT Station. 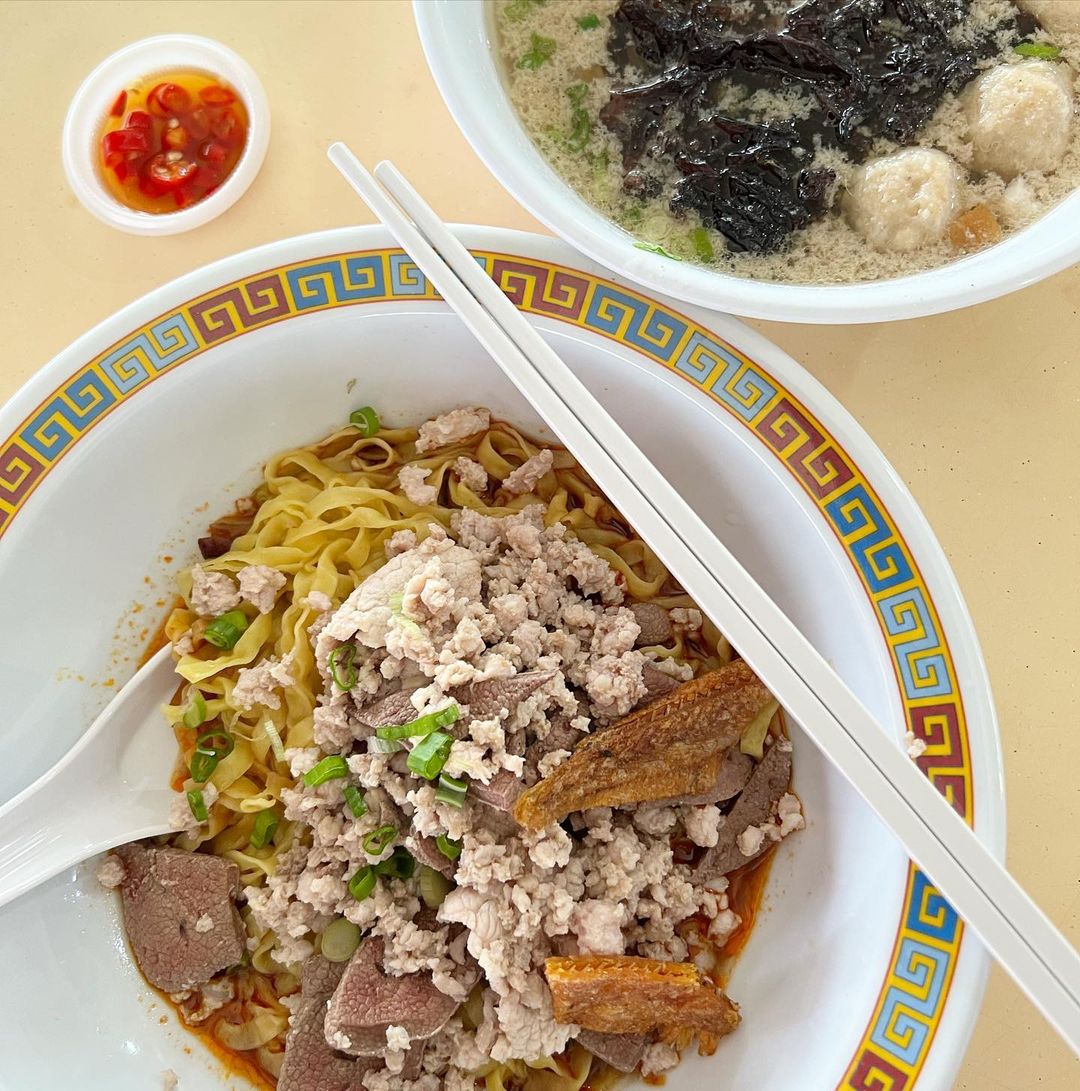 While the similarly named Hill Street Tai Hwa Pork Noodle at Crawford Lane is the one holding the Michelin star, both the brands are descended from the same man—Mr Tang Joon Teo, who founded the first Tai Wah Teochew Minced Pork Noodles in 1939 at Taiwah Coffee Shop, on Hill Street.

This Halal BBQ Hotpot Place At Bedok Opens Till 2AM Daily, Has Mala Xiang Guo Too

Today, the Crawford Lane stall is run by Mr Tang Chay Seng, while his nephew Mr Gerald Tang is the man behind Tai Wah Pork Noodle, which opened at Hong Lim Market back in 2004. He also runs its current expansions. 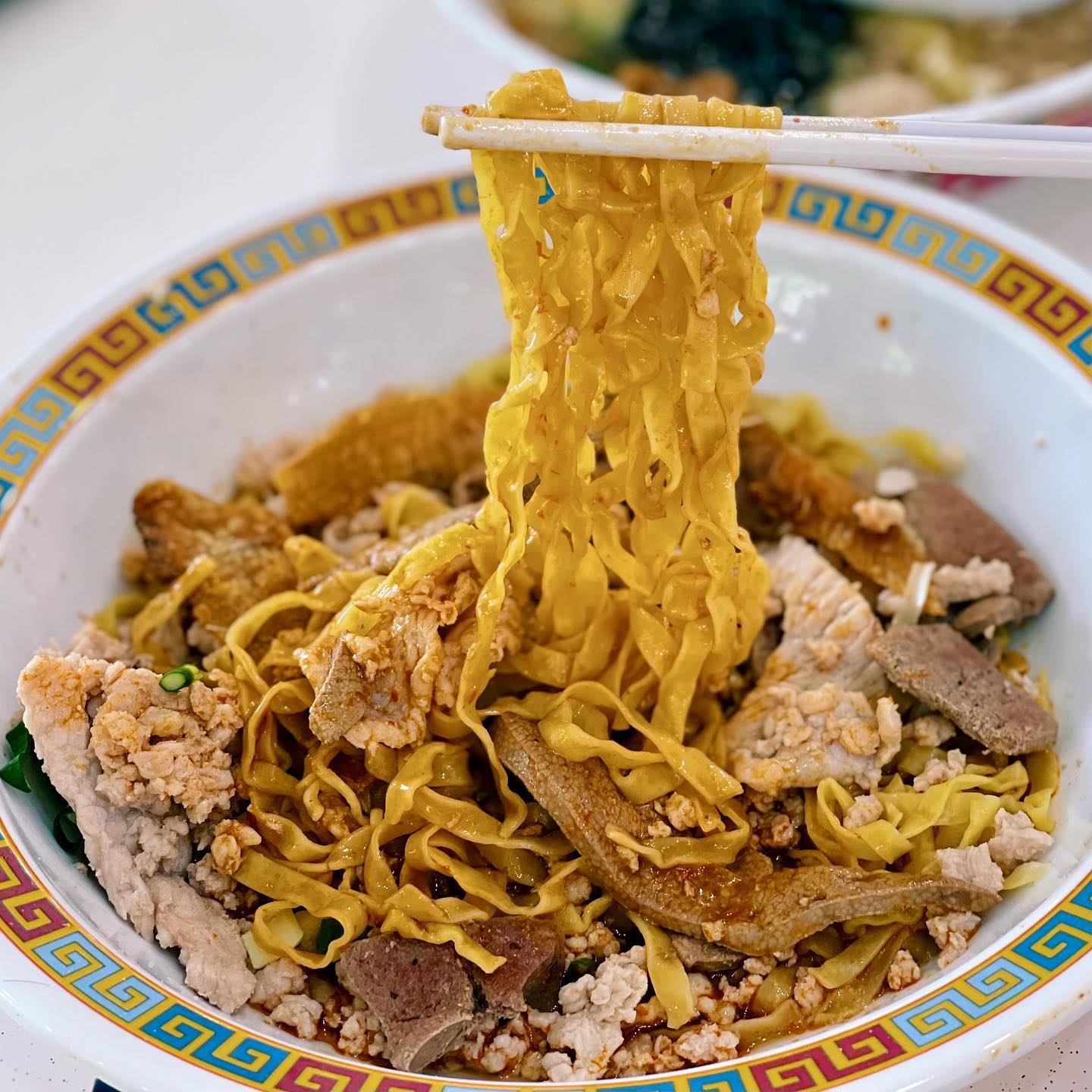 Both Tai Hwa and Tai Wah have their legions of fans; at the heart of it, they taste quite similar, but there’s a difference in the sauce mix the noodles are tossed in. 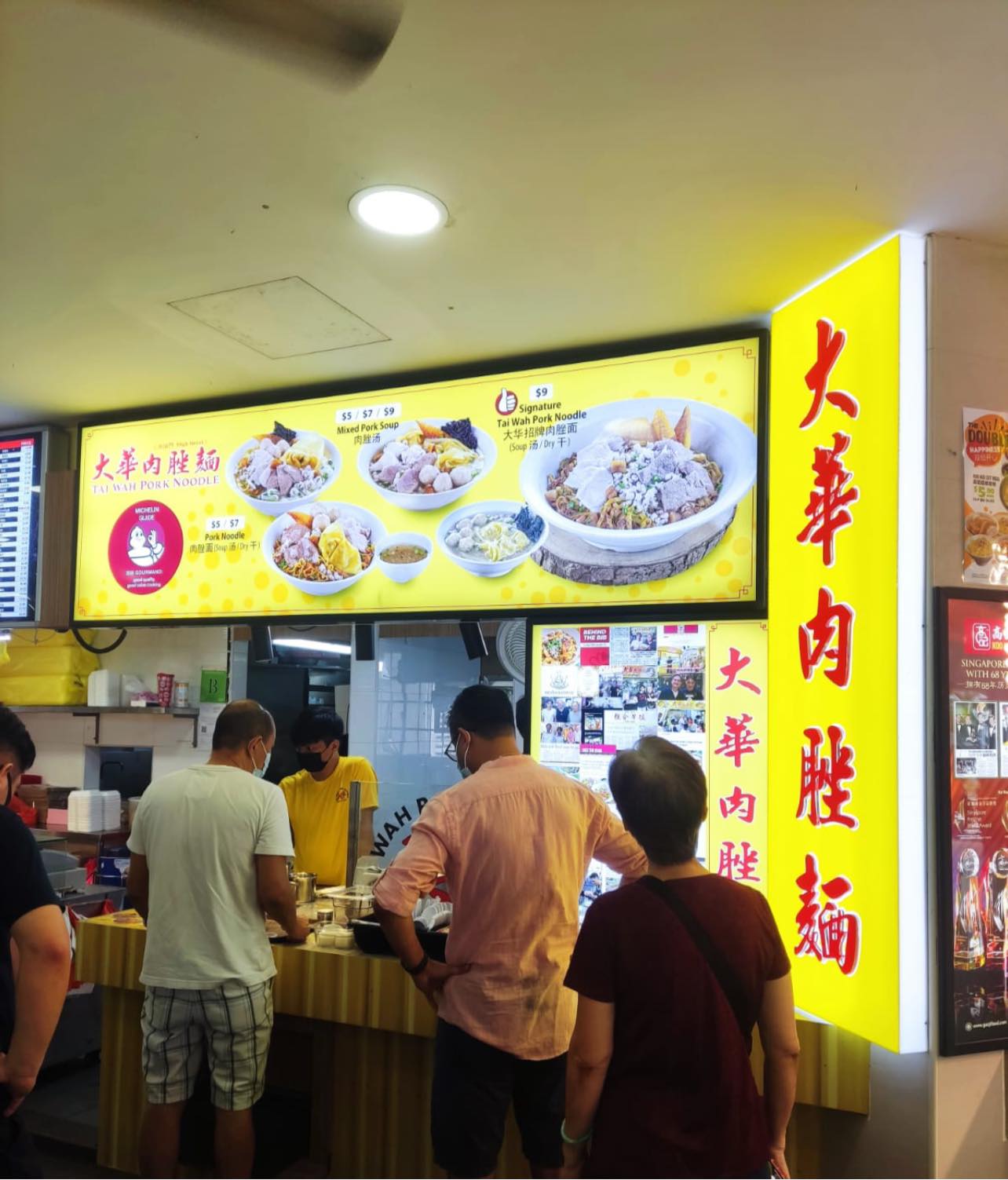 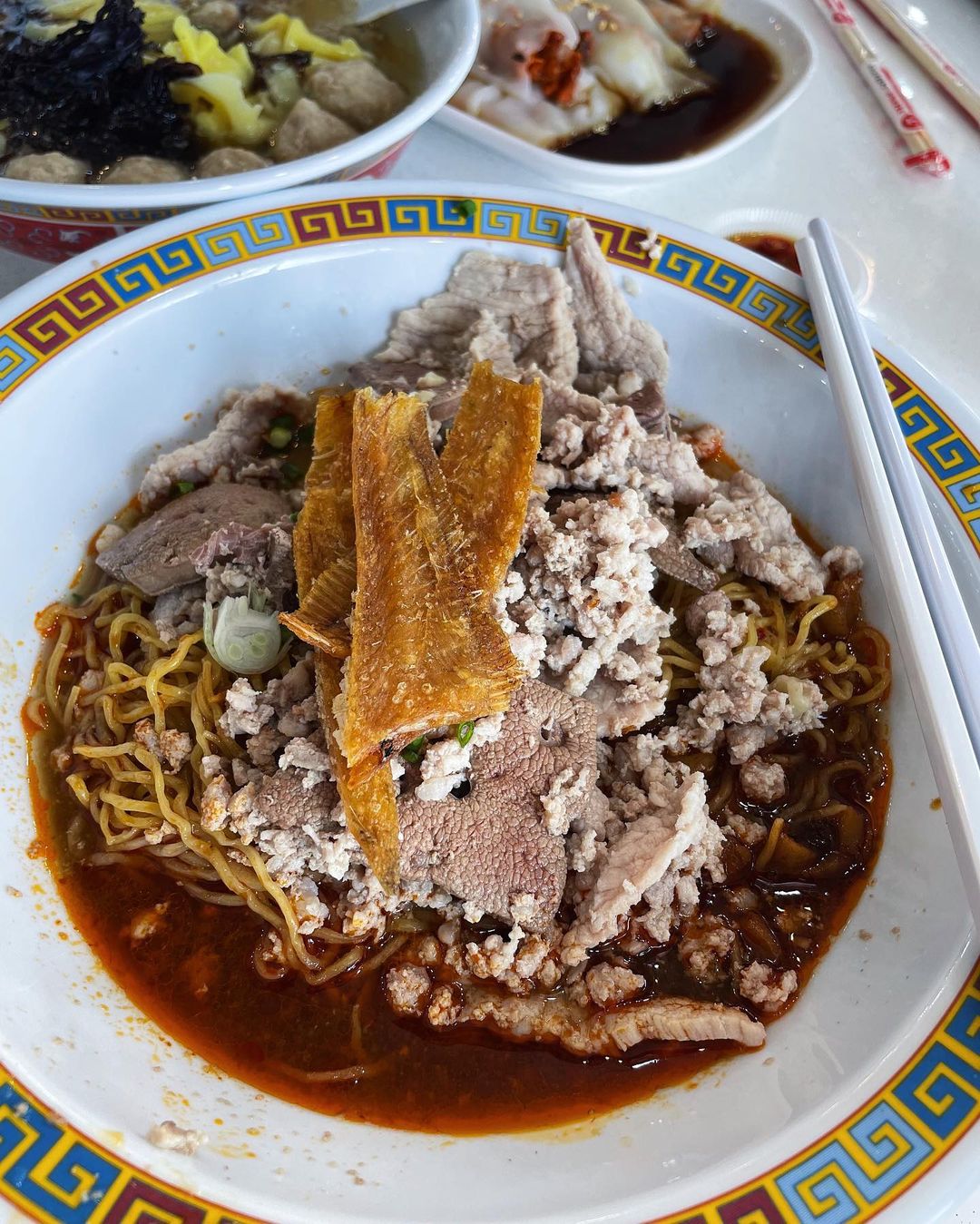 For the best experience, if you’re trying this for the first time, go for their Signature Tai Wah Pork Noodle, which is the all-in combo that allows you to sample everything they’ve got to offer: sliced pork, minced meat, meatballs, wonton, pork liver, and slices of fried sole fish. On the side is a robust, porky soup, cloudy with the essence of everything that’s been cooked in it.

If you’re a Bedok-sider, check out this halal BBQ hotpot place that opens till 2am daily! If you can’t make it to any of Tai Wah’s outlets while they’re open, there’s always Orh-Kee Noodles in Somerset, where you can get BCM 24 hours a day. 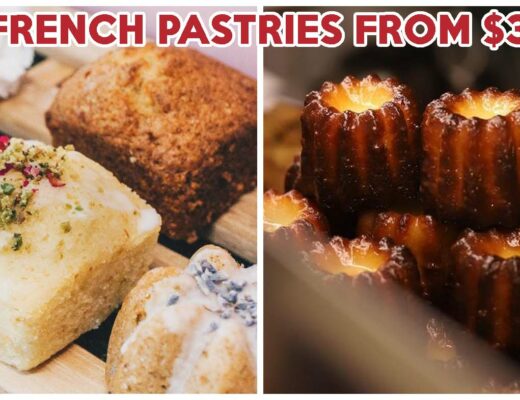 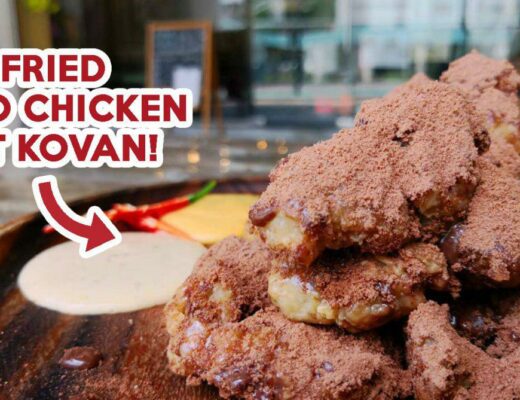 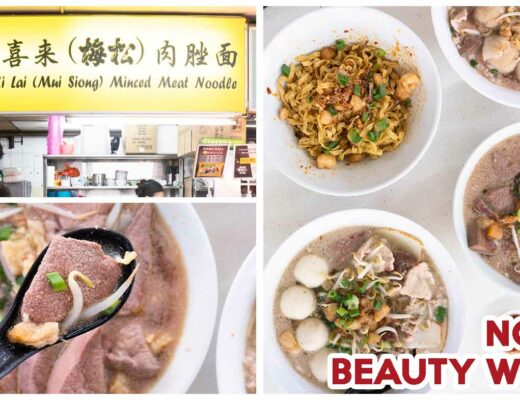