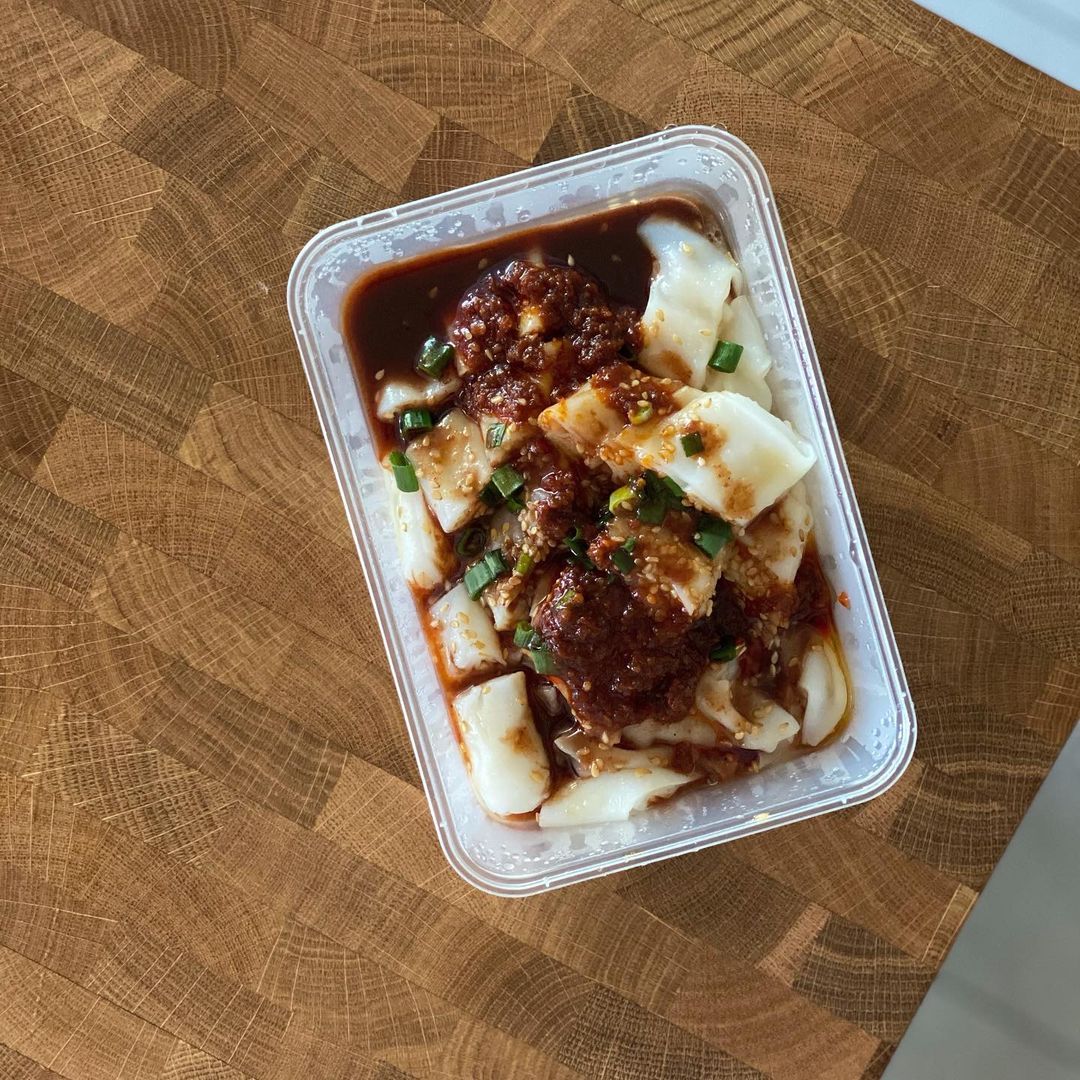 Despite having only one item on the menu, there’s a long line of folks waiting for their chee cheong fan fix at Teck Hin Delicacies almost daily. Business starts at 6:30am each day, and heading to the stall anytime after 10am is a risky endeavour, as there’s usually either a queue, or they’re completely sold out. Unlike the chee cheong fun dishes by ex-restaurant chefs that have been making waves of late, Teck Hin Delicacies serves their Delicious Chee Cheong Fun plain—dressed in a blend of sesame oil, light soya sauce, and a dash of sweet sauce, and garnished with chopped scallions and white sesame seeds. There’s also a hei bee-rich chilli, which you can opt to have with or without. 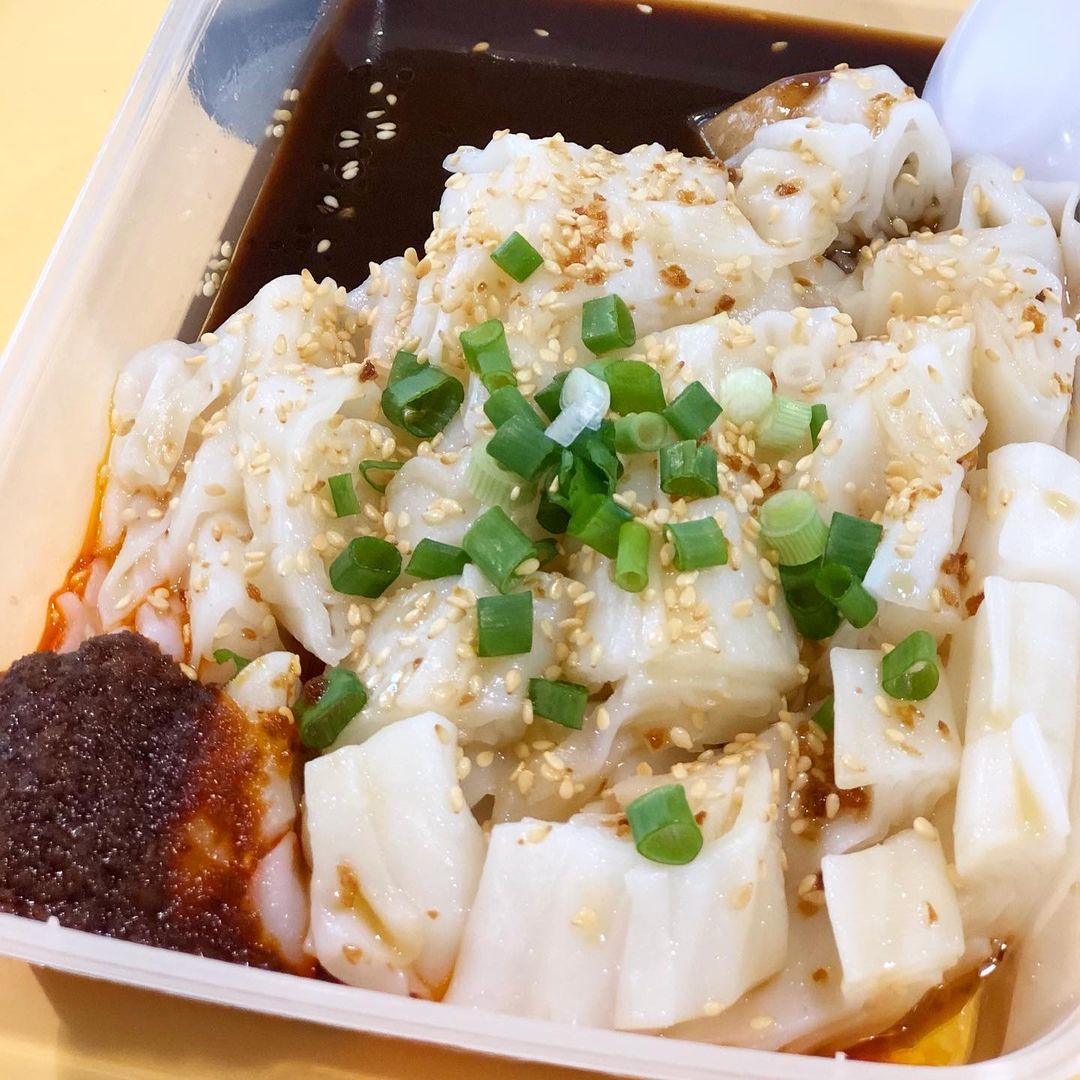 Ordering here is also as simple as it gets: you either go for the $2 or $3 option—the former for when you’re just peckish, and the latter when you’re hungry. Even without the sweet sauce, the chee cheong fun here is tasty enough. The chilli is a must-have though, as it adds layers of flavour with the umami-rich hei bee it’s made with.

New to the Ghim Moh ‘hood is The Headless Baker‘s new branch at Star Vista, where you can head to for French-style pastries from $3. Otherwise, Ice On You is another hawker stall in Ghim Moh Market & Food Centre that’s got XXL Thai milk tea shaved ice! 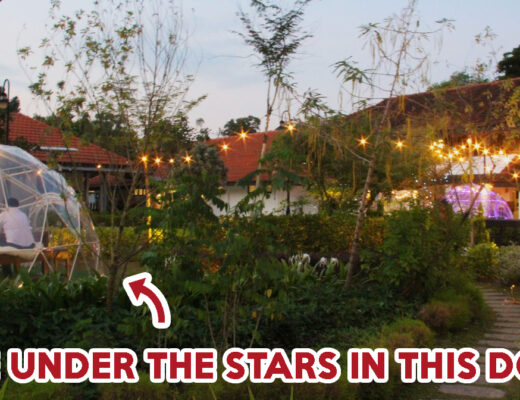 The Summerhouse: Singapore’s First Igloo Domes That Let You Dine Under The Stars 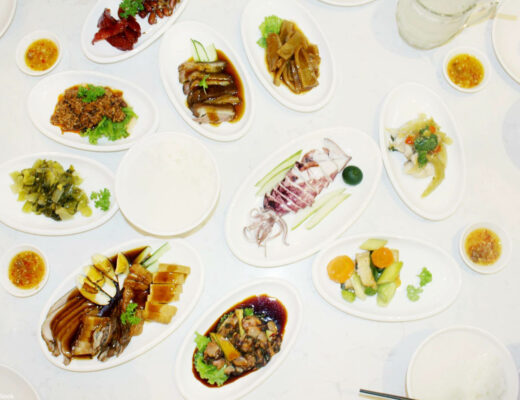 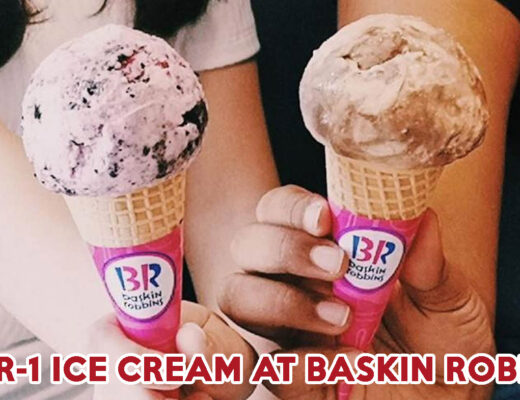