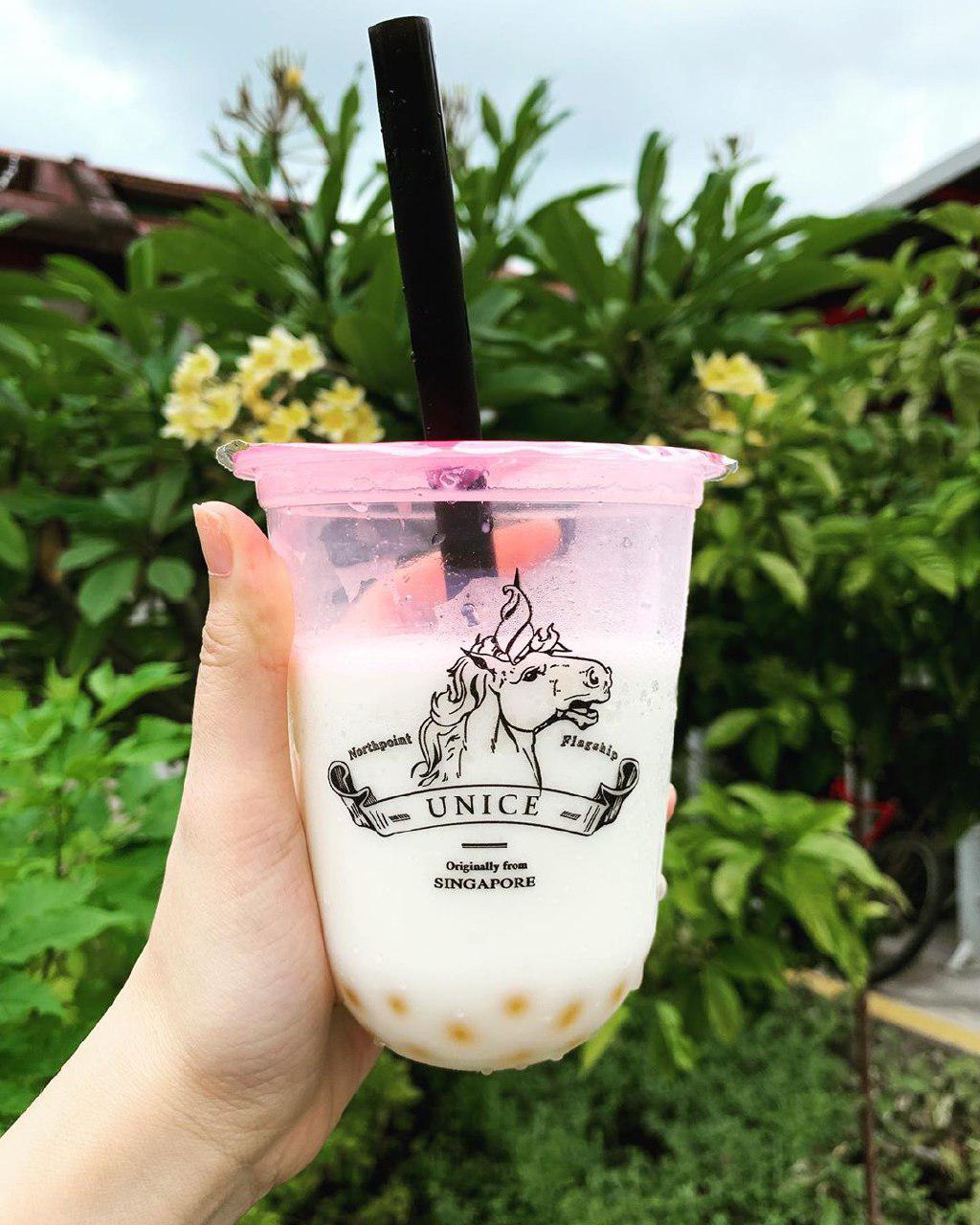 In an era where Taiwanese brands, such as Xing Fu Tang and The Alley, dominate the local bubble tea scene, one homegrown label has been quietly stealing the hearts of Northies.

Established in 2017, UNICE is a hidden gem for Yishunites looking to get a cheap BBT fix. Serving the likes of brown sugar fresh milk and cheese foam tea, the stall recently launched their White Rabbit series. 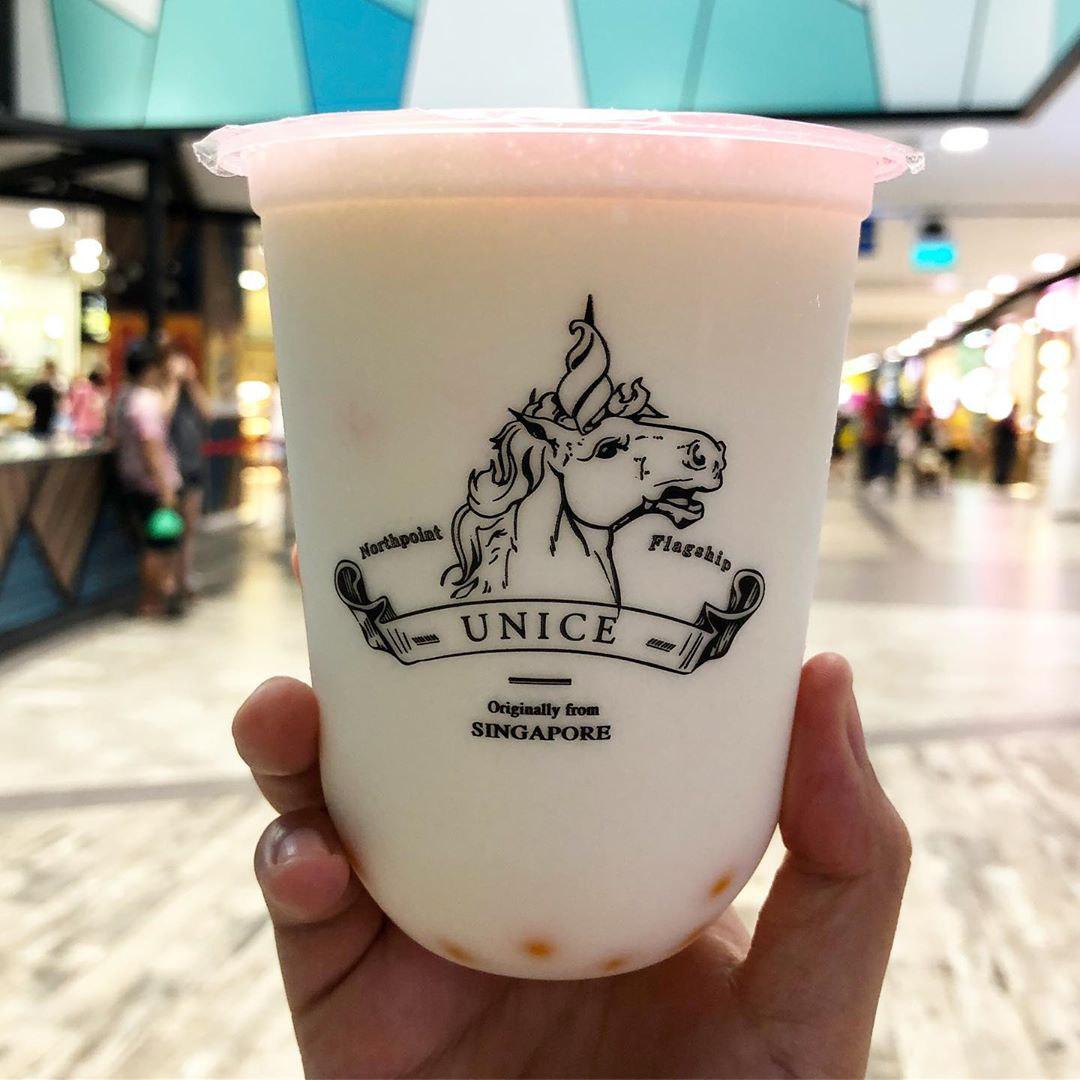 Despite the unicorn-like rarity of White Rabbit drinks, the price tag attached to UNICE’s concoction is pretty cheap. The Pearly White Rabbit Candy Smoothie costs only $3.90, and comes with mango popping pearls. Unsurprisingly, the drink boasts a milky taste with some reviewers commenting that it’s a tad cloying. As someone with a major sweet tooth, this bodes well for me ‘cause I want a sugar rush when I’m eating desserts. 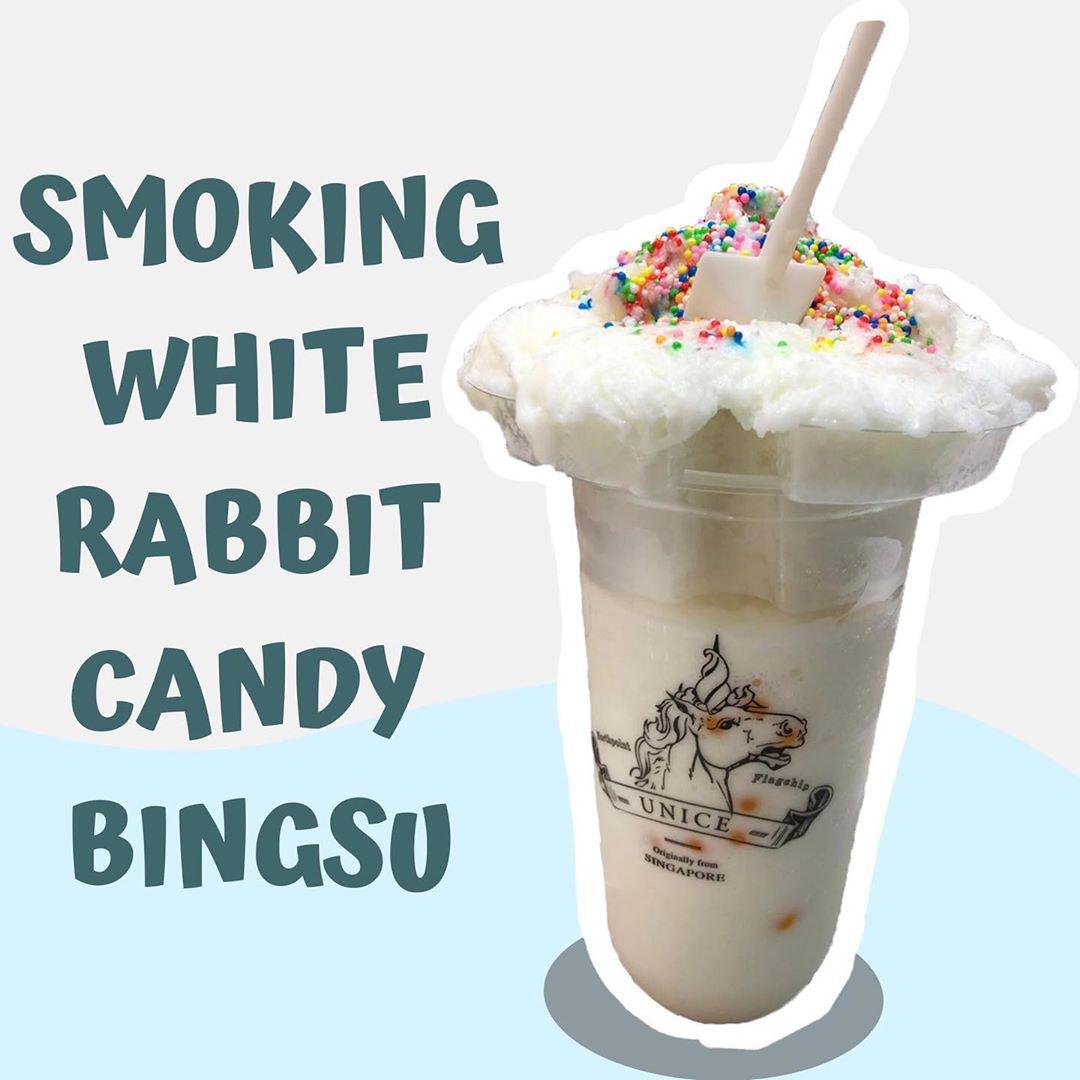 Dial it up with the Smoking White Rabbit Candy Bingsu that wouldn’t look out of place at the Geylang Serai Ramadan Bazaar. This Pinkie Pie-approved dessert can actually be added onto any of UNICE’s drinks, though we recommend pairing it with the Pearly White Rabbit Candy Smoothie for the brunt of White Rabbit goodness.

For those who need a break from White Rabbit, the shop also sells Korean bingsu with other flavours including strawberries, red bean matcha, and milk. These are all paired with dry ice that prevent the shavings from melting too soon and imbue the dessert with a mystifying, smoky effect. 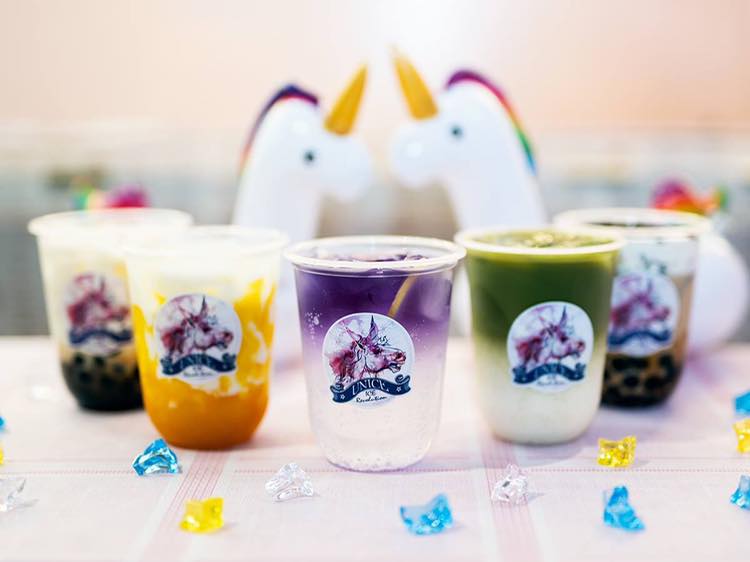 Such aesthetically pleasing offerings seem to be the norm here, as UNICE also serves a slew of pretty Fruit Tea Slush that’s inspired by the 12 constellations, resulting in two-tone drinks worth featuring on the ‘gram.

So whether you’re looking to expand your bubble tea horizons or simply eager to #supportlocal, check out UNICE ASAP before this treasure trove of beautiful drinks gets uncovered by even more people. While you’re in Northpoint City, check out these other delicious food options including truffle ramen and indulgent pizza. 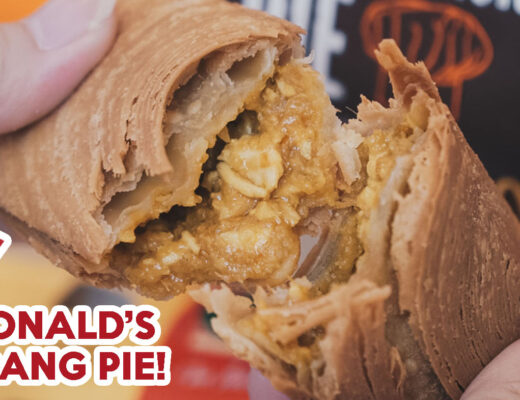 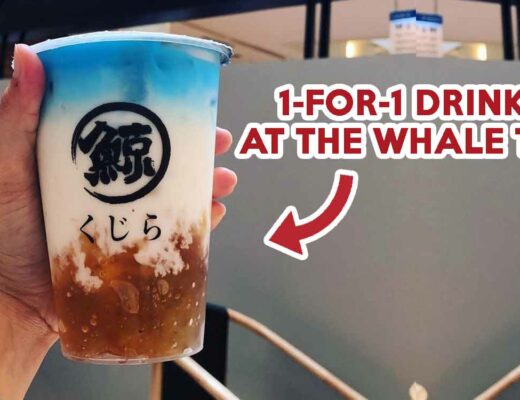 The Whale Tea: Popular Bubble Tea From China At Choa Chu Kang Has 1-For-1 Drinks This Weekend 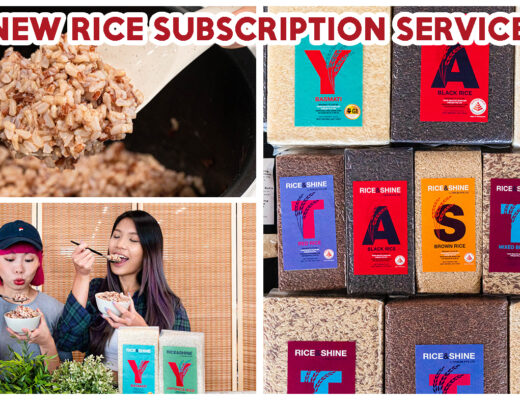