Enjoy these $1 GrabFood Deals at 2pm 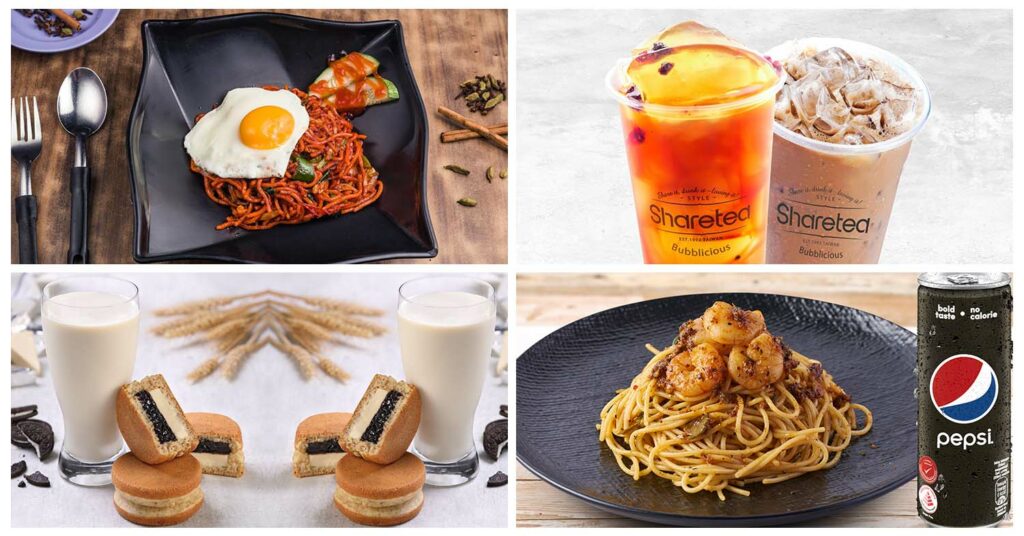 $1 GrabFood Deals is not a new concept. Since October 2018, GrabFood has been pushing out outrageous dollar deals, each lasting a week.

Because of this, it became a smarter move to order in than heading to the hawker centre, as you could get a fried chicken combo by both Arnold’s and Popeyes as well as Manhattan’s Fish Market Dory n’ Chips at just $1.

The only downside was that if you didn’t like what was offered for the week, you had to skip the deal.

Thankfully, GrabFood Deals has heard our cries and is now shaking up their $1 GrabFood Deals. Instead of one item from an individual merchant, you can choose from four menu items from four different eateries.

The time span has also extended to two weeks instead of one, to keep up with the crazy demand.

The new wave of GrabFood Deals started yesterday, and merchants such as Srisun Express and Srisun Prata.com, Share Tea, Chachako, and Mr Bean will be offering the $1 deals from now until 17 March 2019, at 2pm daily. 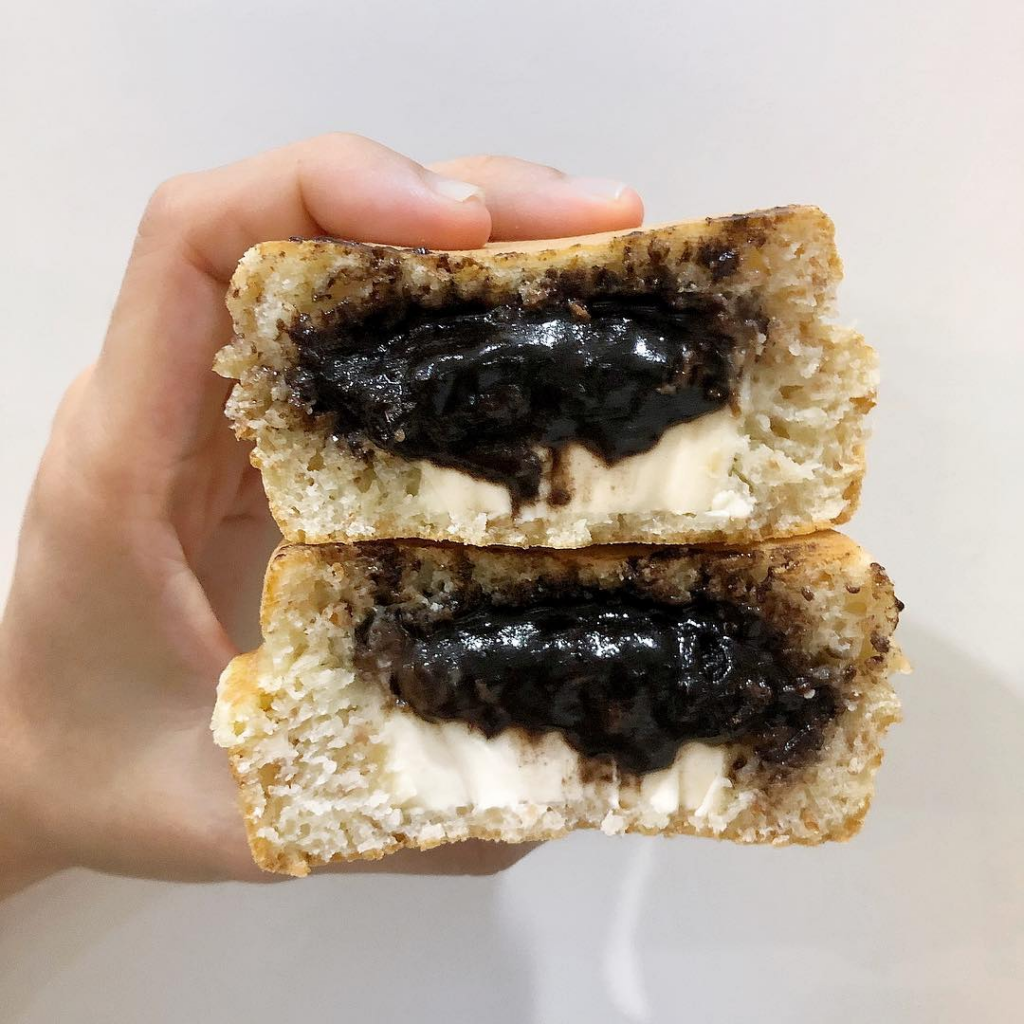 Great for tea time is Mr Bean’s Wholemeal Oreo Cheese Pancake, which comes loaded with oozy Oreo cream along with a thick slab of cream cheese. For $1, you get two pieces of the toothsome pancake and a glass of iced soya bean (U.P. $6.40), making it a real sweet deal. Simply key in the promo code COOLBEANS to get this deal. 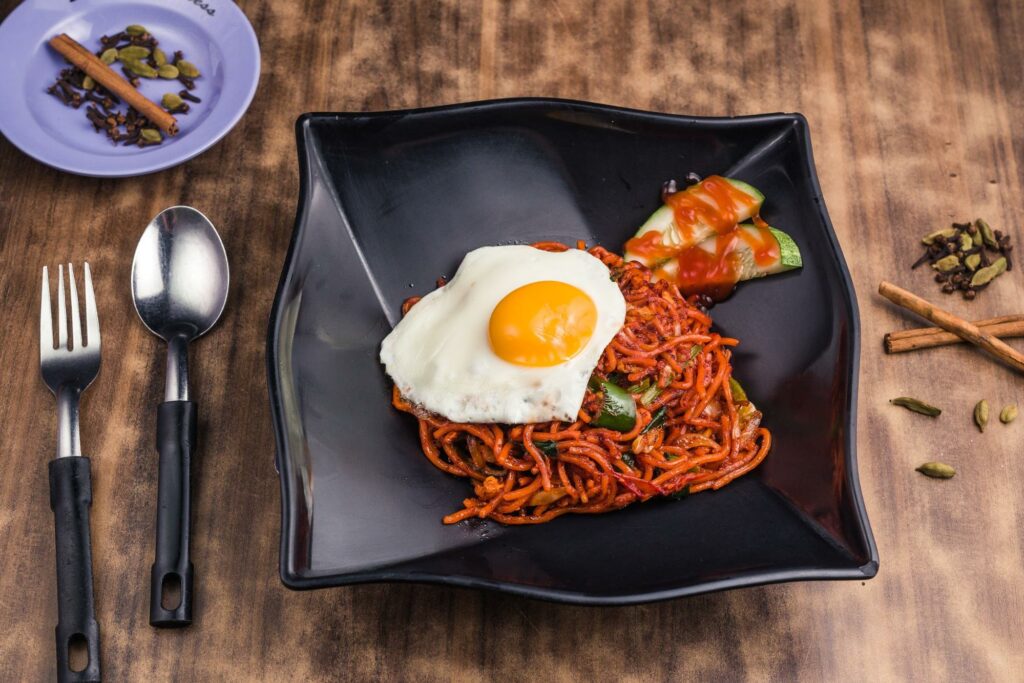 For those looking for something more substantial, make sure to check out Srisun Express’ and Srisun Prata.com’s Mee Goreng with Egg (U.P. $5.60). Enter GIMMEE in the promo code during payment to get this decadent plate of fried noodles at $1. 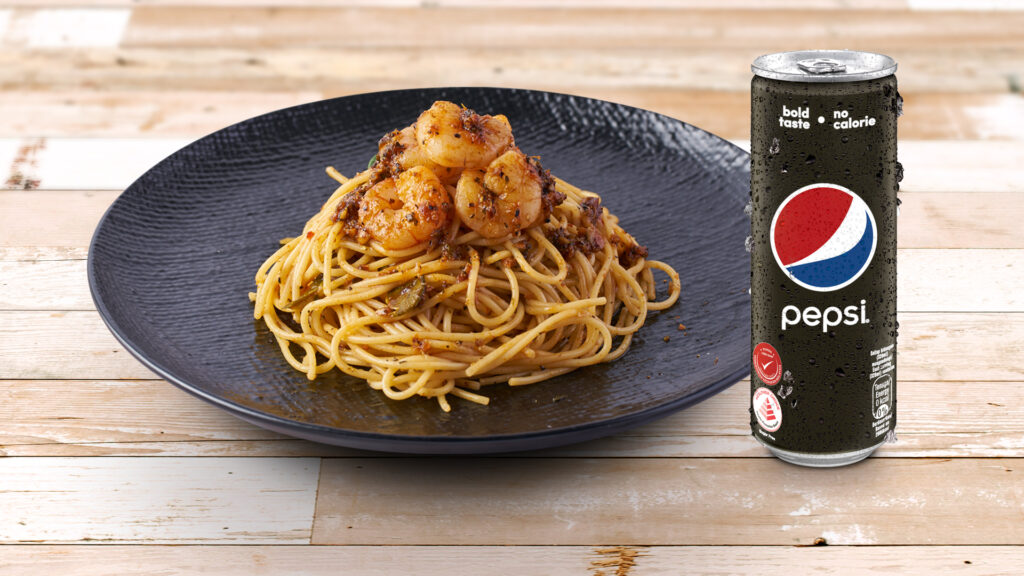 Those in the West are not left out either, with the Tom Yum Pasta and One Drink Combo (U.P. $16.20) from Chachako. This satisfying $1 meal features a pile of pasta that’s cooked in an aromatic house-made blend of tom yum spices, and topped off with seared prawns. You will also get a canned drink to quench your thirst, just by using the promo code TOMYUMMY. 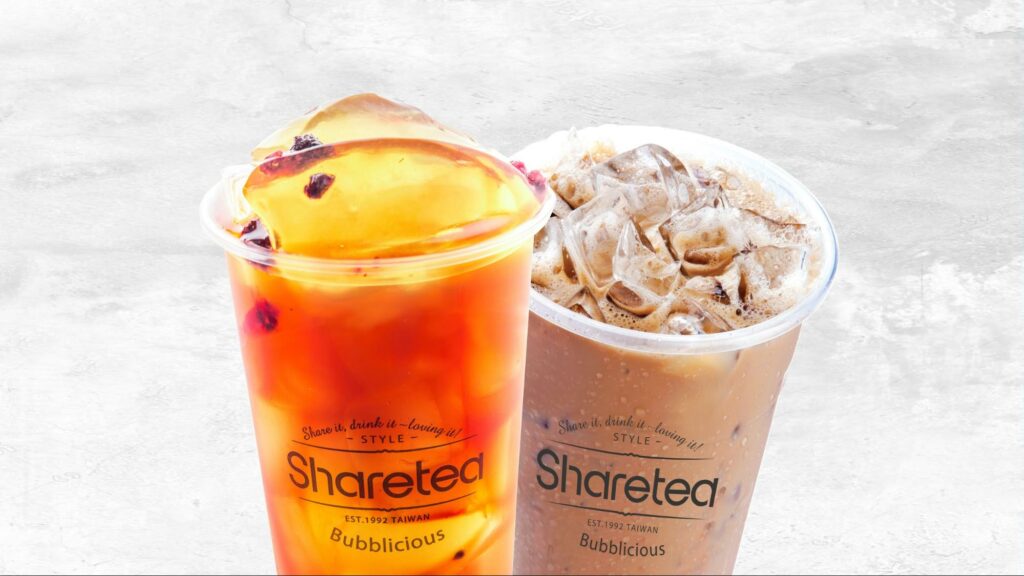 Grab a friend and enjoy this Sharetea combo, where the Okinawa Milk Tea (U.P. $3.30) and Mixed Berries Iced Tea w Aiyu Jelly (U.P. $4.20) is going for $1. Yes, that’s just $0.50 for an ice-cold cup of bubble tea! Just remember to use the promo code TWOTEAS upon checkout.

Note that you can only redeem each deal once, across the two weeks. Don’t give up if you’ve not managed to score a deal as quantities refresh daily, so you can keep trying!

If you’re too lazy to leave the house, be sure to also check out our list of famous eateries to order from Grabfood and items you never knew could be delivered.

If you missed these deals, you will be glad to know that there will be a new set of $1 deals from 18 March onwards! Be in the know and follow @grabfoodsg on Instagram for the latest updates. 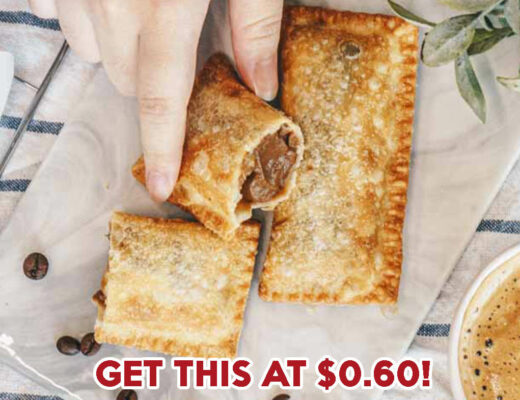