We should all feel lucky that a dish as tasty as dumplings exists. Lucky Dumplings, a takeaway kiosk in ION Orchard, will make you feel even more blessed with their clever dumpling flavours that add new dimensions to this familiar dish. 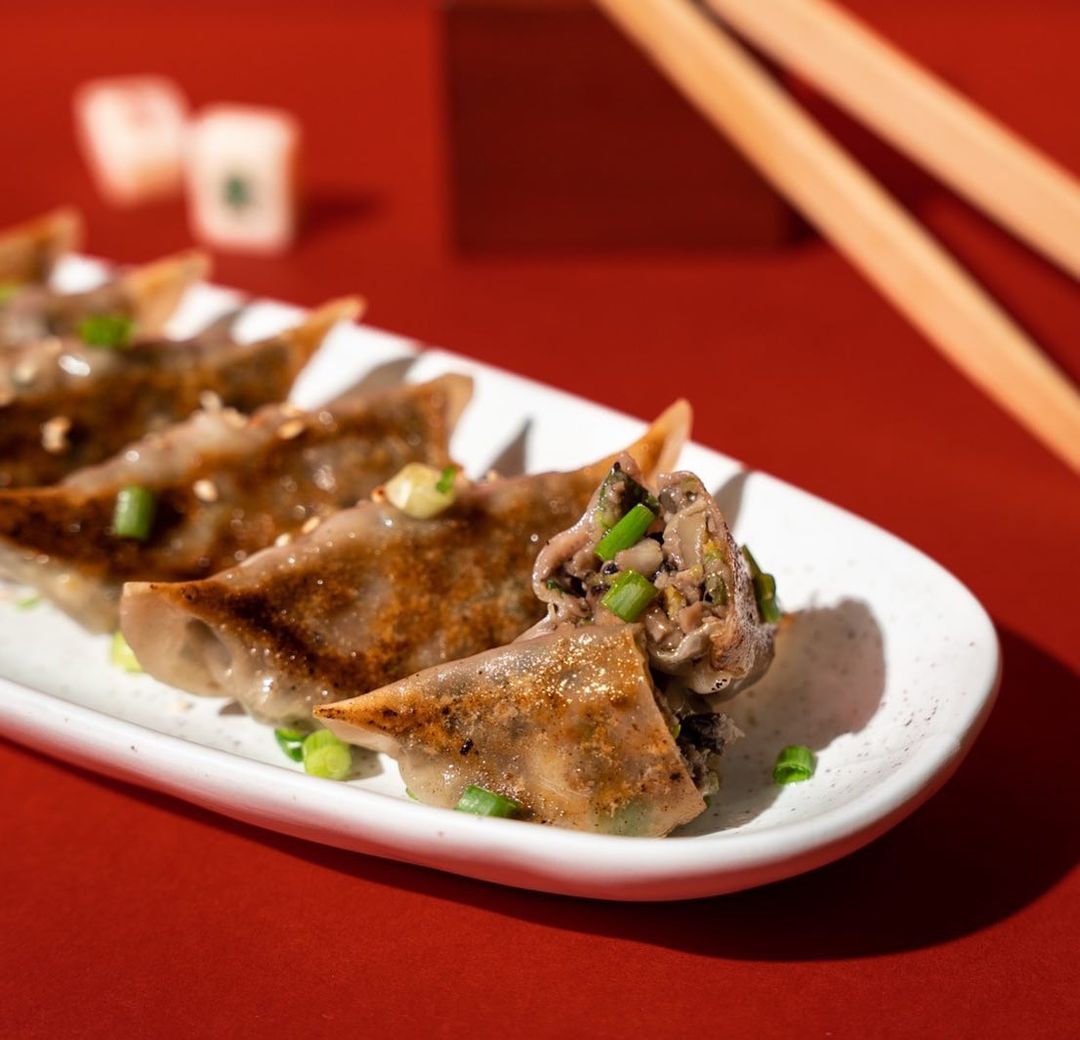 Those who cannot resist the aroma of truffle will adore the Truffle Mushroom ($7.90 for six, $9.90 for eight) flavour. Impossible Meat, earthy shiitake mushrooms and cabbage form the insides of these dumplings, making them perfect for vegetarians, while fragrant truffle oil adds a layer of flavour to the dish. 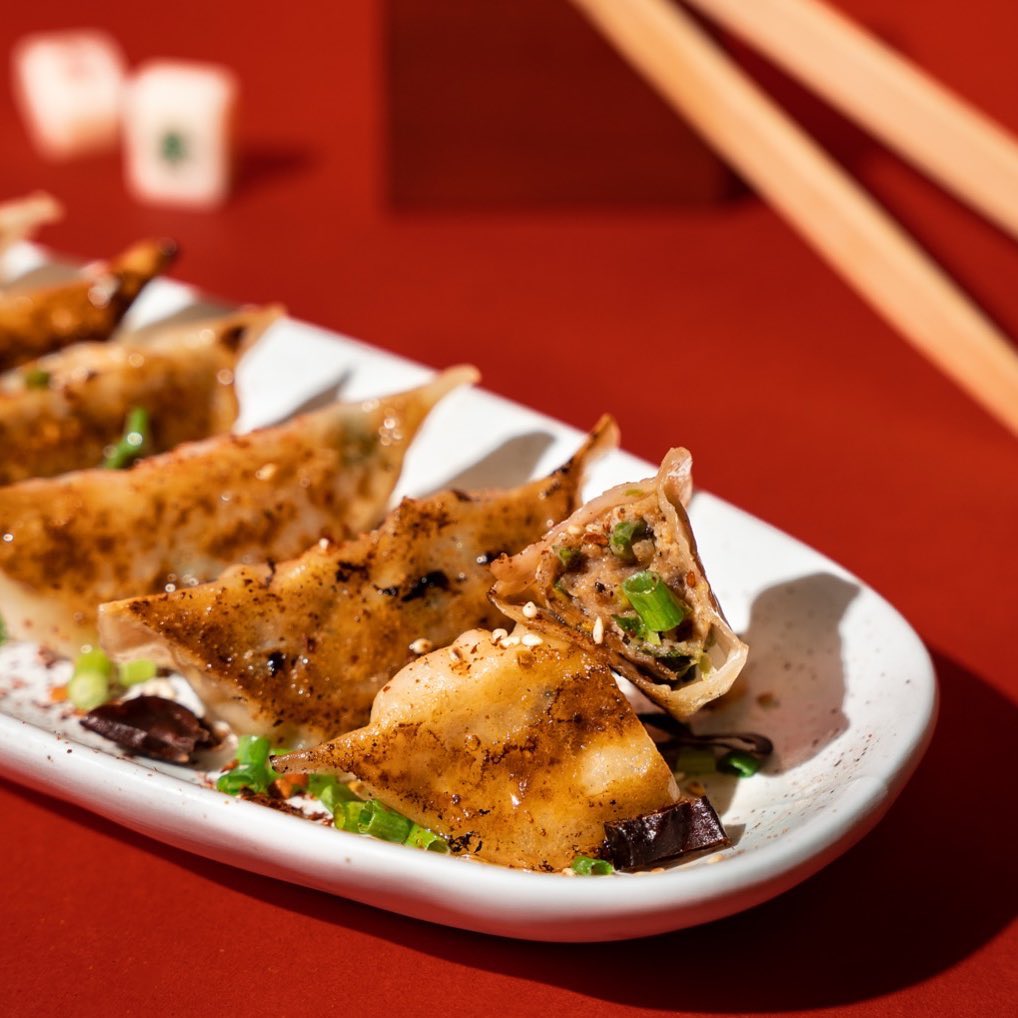 Mala flavours are everywhere these days, but that doesn’t make the Mala Chicken ($5.90 for six, $6.90 for eight) dumplings any less tantalising. Expect a fiery mala punch and juicy chicken bits underneath those fresh dumpling wrappers. 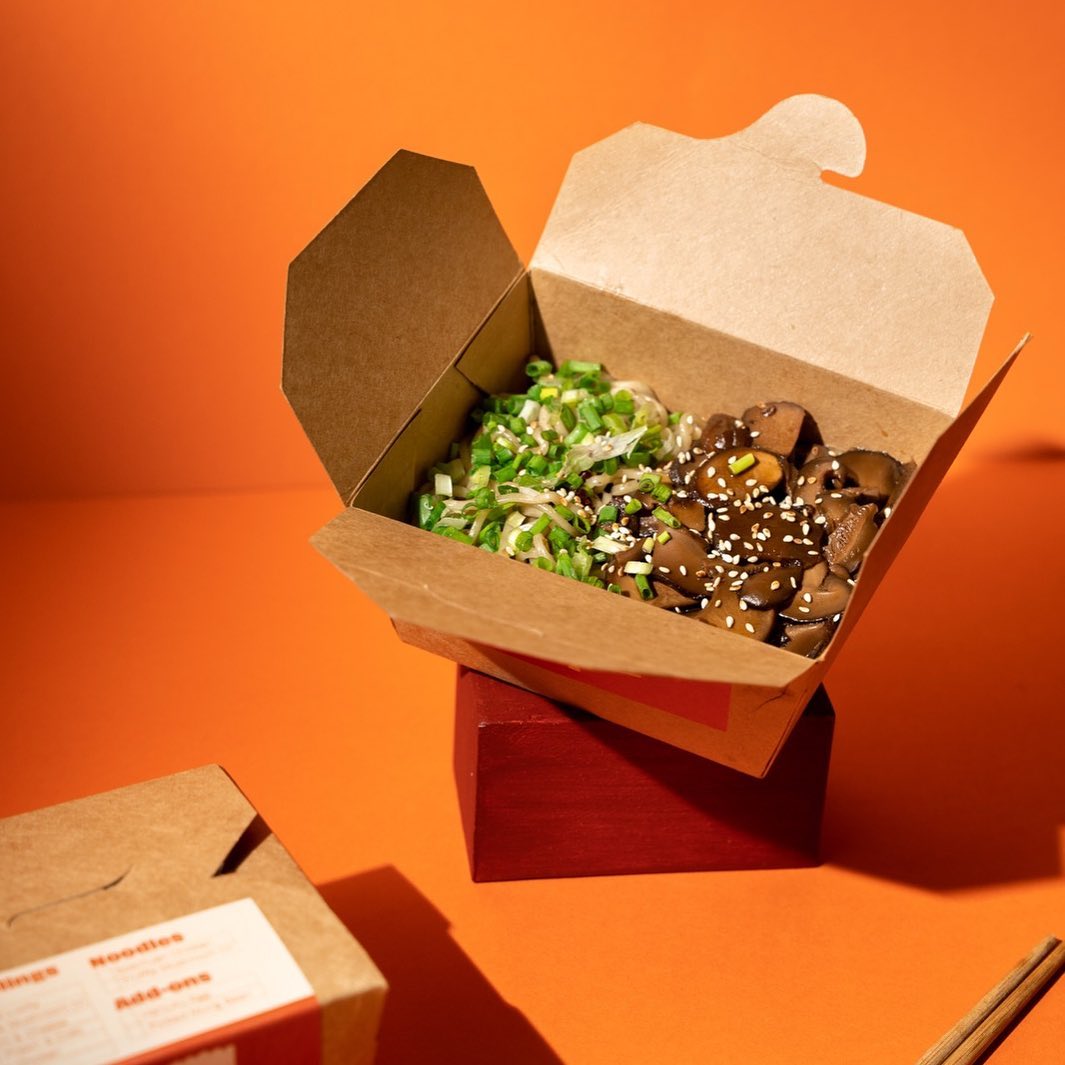 If you want something a little heartier, order some noodles to go along with your dumplings. The Truffle Mushroom Noodles ($7.90) is said to have that powerful truffle aroma, and is complemented with chopped green onions and gobs of flavourful mushrooms. 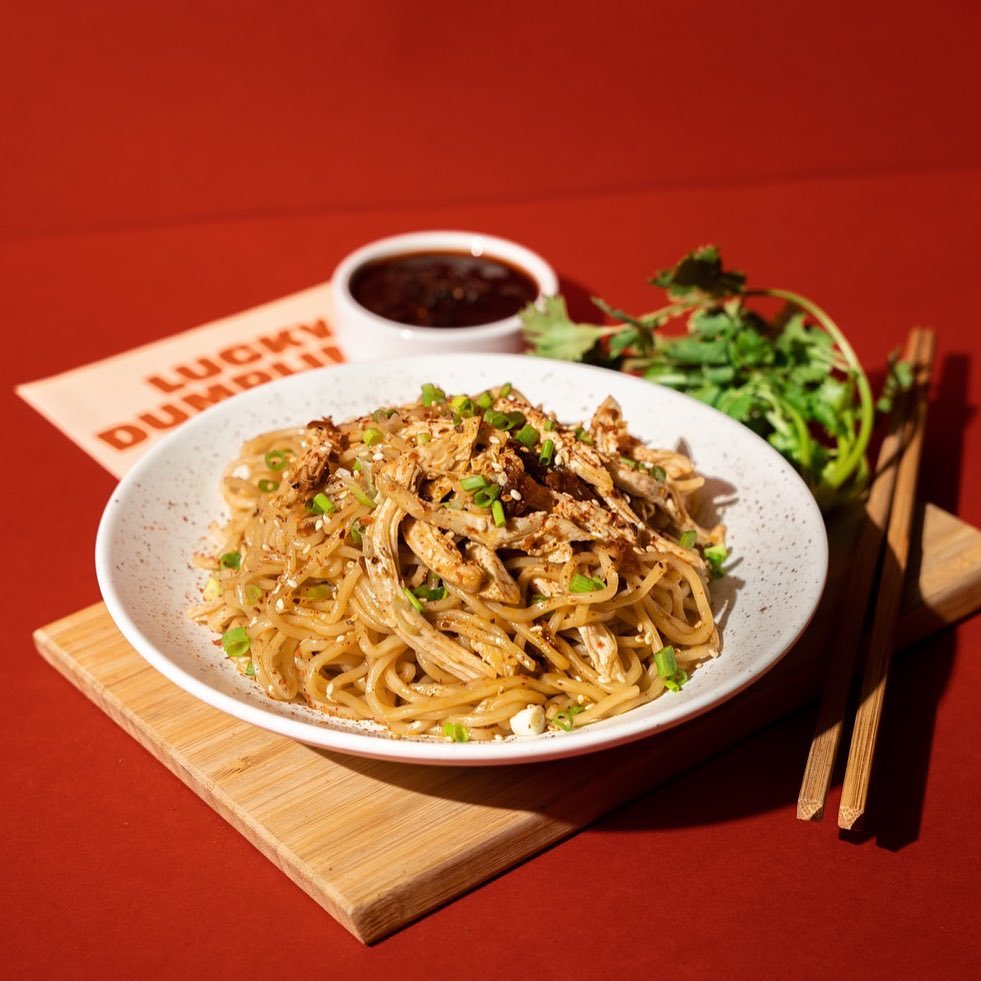 The Szechuan Chicken Noodles ($7.90), meanwhile, sees yummy chicken shreds and noodles draped in a secret mala sauce that will surely stimulate the senses. Pair them with their dumpling equivalents if ‘too much of a good thing’ doesn’t apply to you, or mix and match for a diverse range of flavours.

If you’re looking for other delectable dumplings, check out our review of Tong Xin Ju. For more of that dumpling-noodle combo, read our Xin Peng La Mian Xiao Long Bao review. 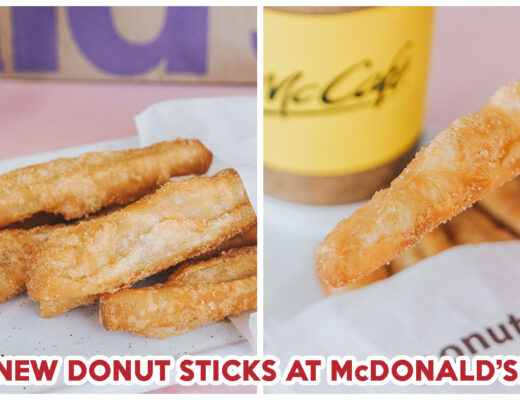 McDonald’s Has New Cinnamon Sugar Donut Sticks For Breakfast From $2.20 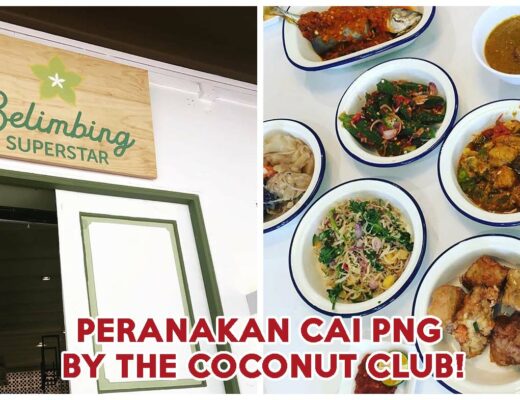 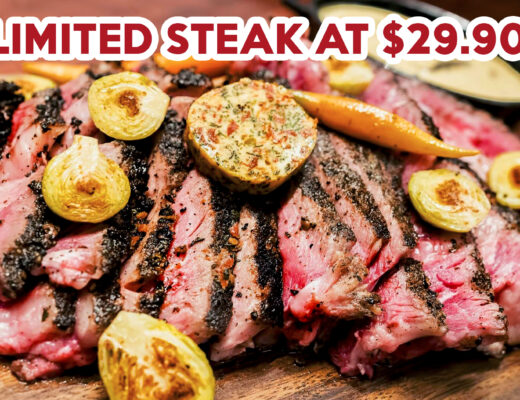 Weekend Steak Buffet At The Armoury Craft Beer Bar For $29.90++