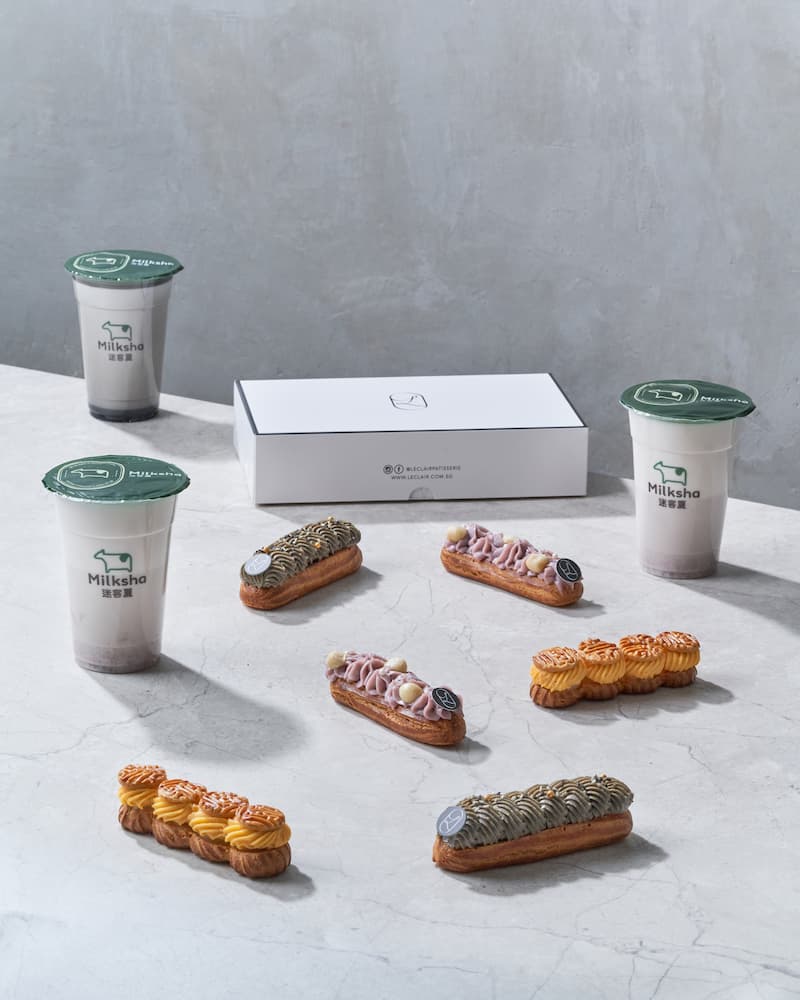 Called “moonclairs” by the brand, these limited edition goodies will be sold at L’éclair Pâtisserie’s two outlets ─ one at the Singapore Shopping Centre, and the other at Jewel ─ from 19 September to 10 October. 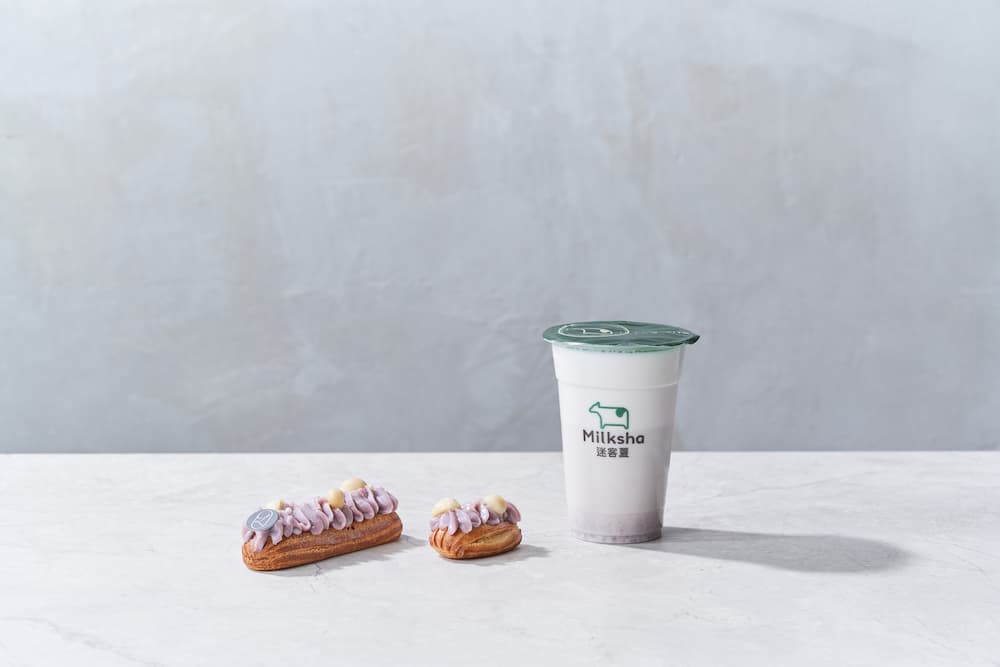 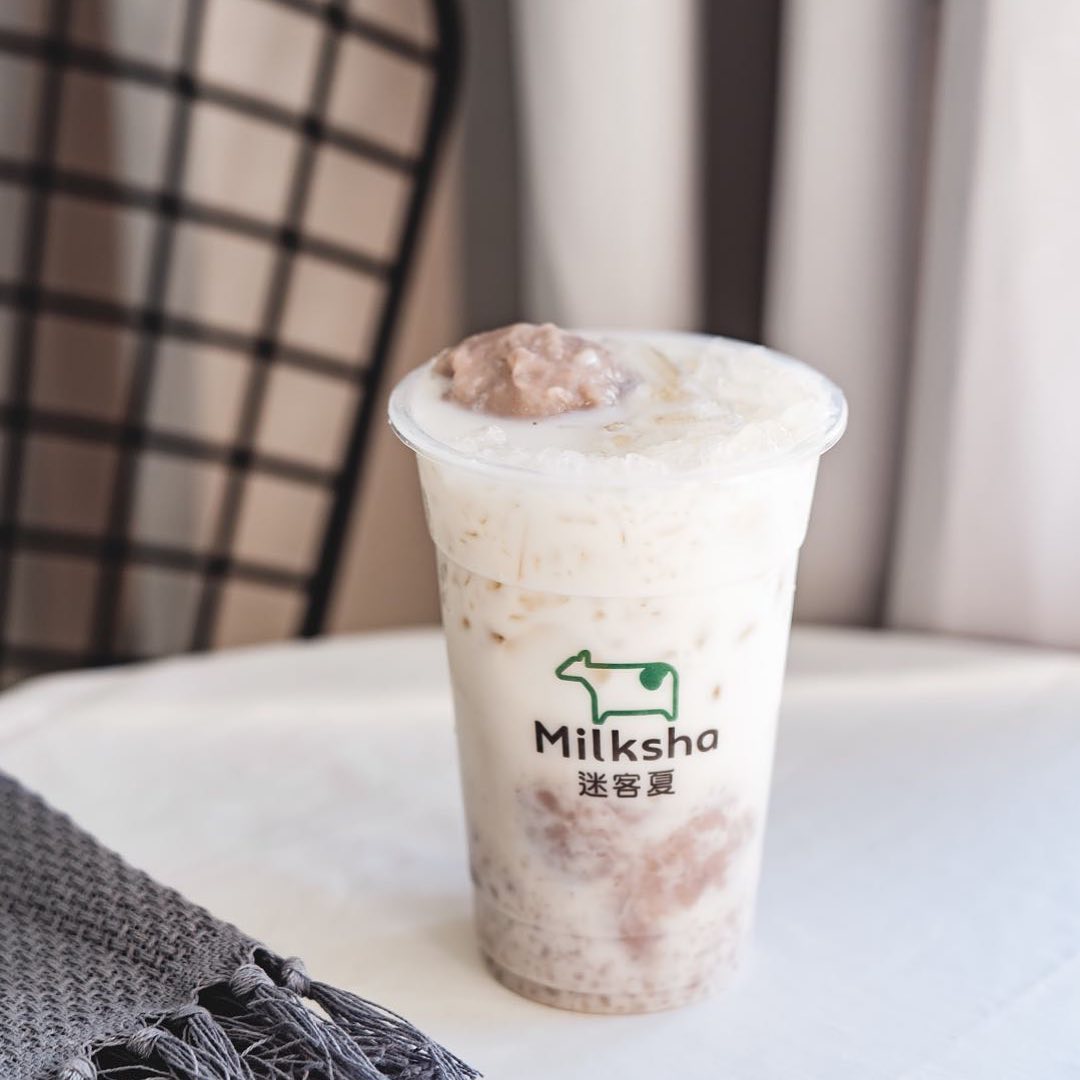 The bubble tea store is renowned for sourcing its yams from Dajia in Taiwan, then cooking and mashing them by hand to create the taro paste that is used in its Milksha’s drink. Now, that paste tops airy choux pastry and is studded with whole macadamias for crunch. 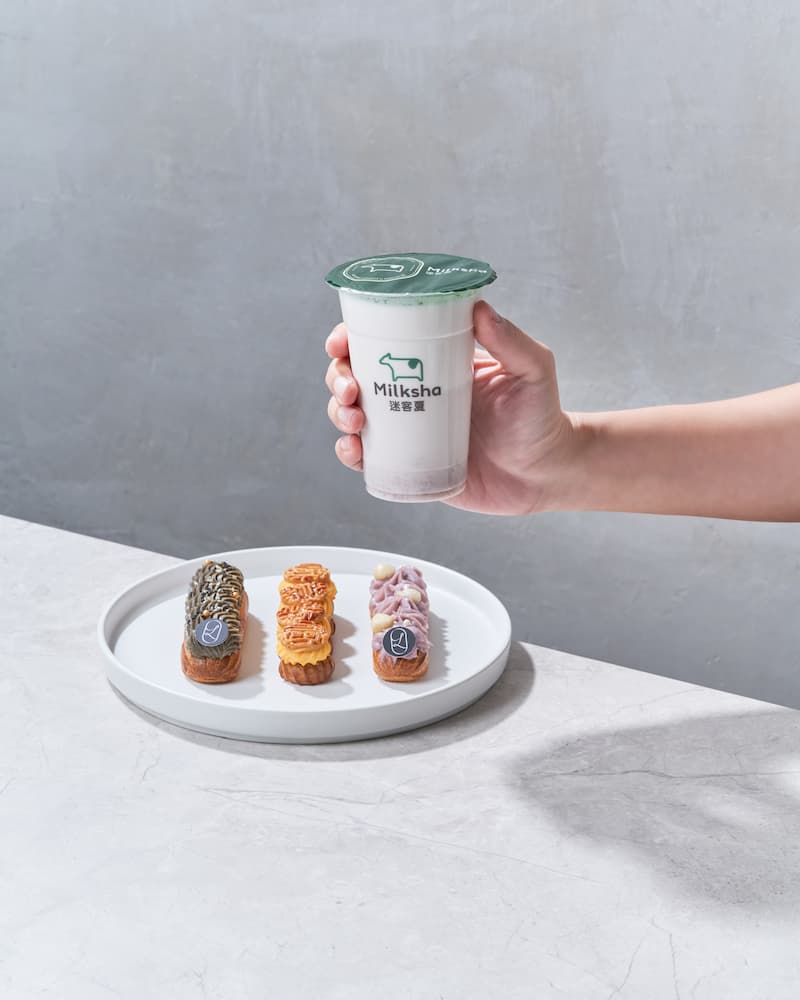 If you’re wondering what gives these eclairs a mooncake twist, the choux is topped with mooncake pastry and baked longer for more crunch and contrast.

Two other flavours are available as well. These are the Salted Egg Yolk Moonclair and the Black Sesame Moonclair. The former has pastry cream made with freshly salted egg yolks, while the latter is dressed with an earthy black sesame pastry cream.

Available in boxes of four for $32 or six for $45, this unique collaboration also doubles as a great gift to distinguish yourself come Mid-Autumn Festival, given that they aren’t average mooncakes. 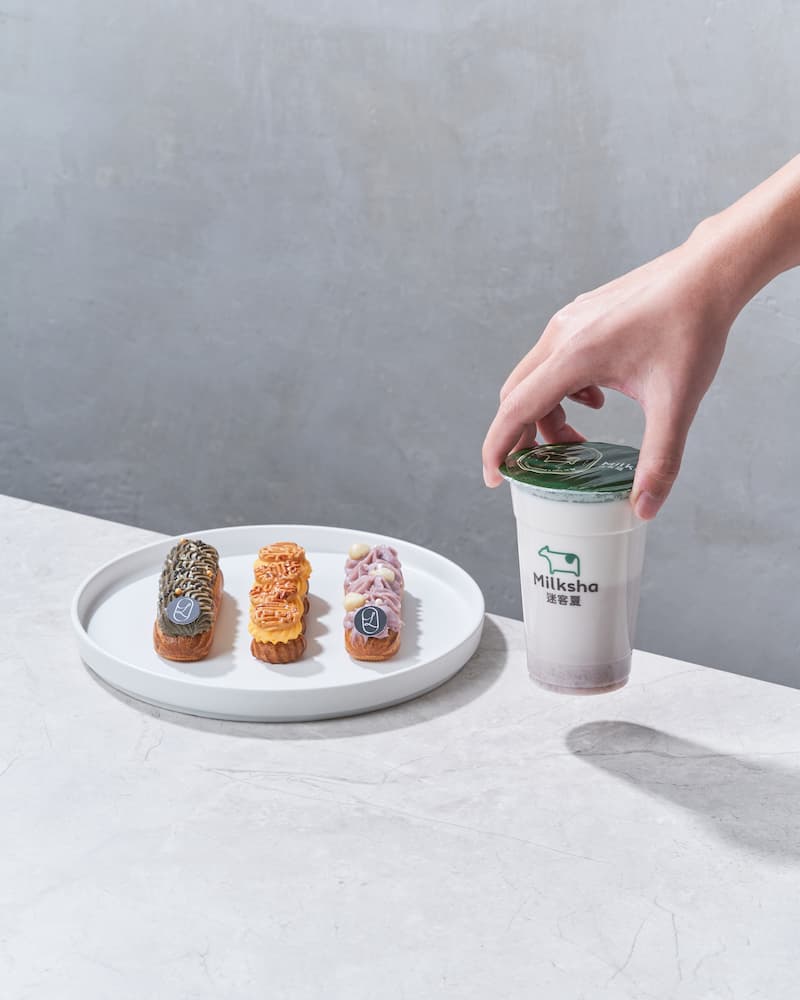 For every order, customers will receive a Milksha voucher that entitles them to 20% off their next Milksha bill, though terms and conditions apply. 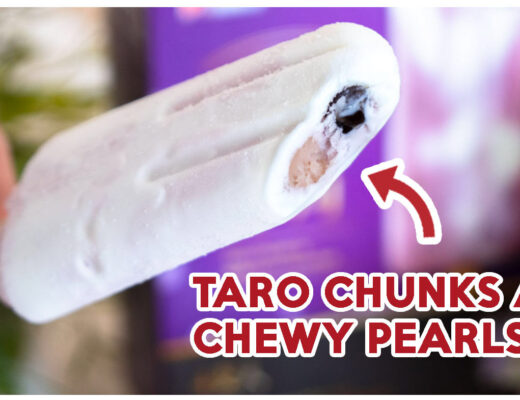 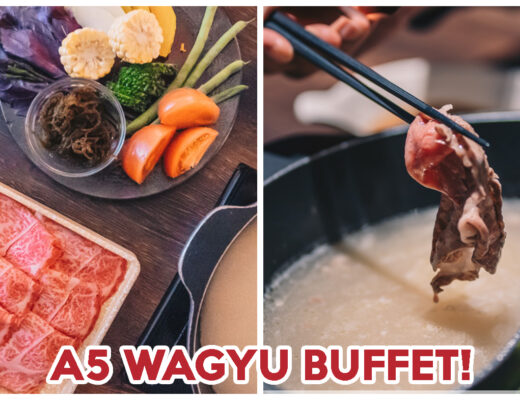 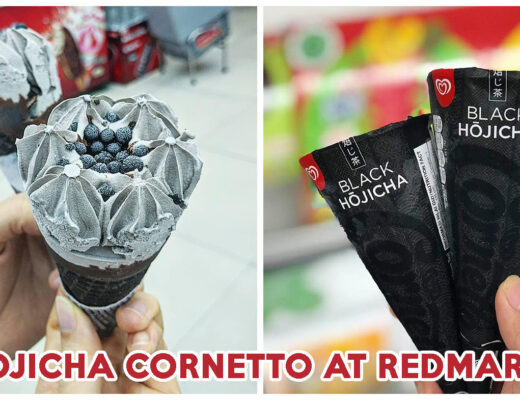