The Hainan Story To Open In Jewel Changi With New Hainanese Lor Mee, Teh Tarik Cream Horn And More The Hainan Story made waves on social media when they launched an affordable Hainanese-inspired high tea at their first two outlets: Hotel Boss and Hillion Mall. This time, they’re back with a brand new concept in Jewel Changi Airport, named The Hainan Story Chapter Two.

Located on Basement 2 of the mall, this third outlet boasts an extensive menu featuring both Hainanese and local fare. They’re officially open on 7 July 2022. 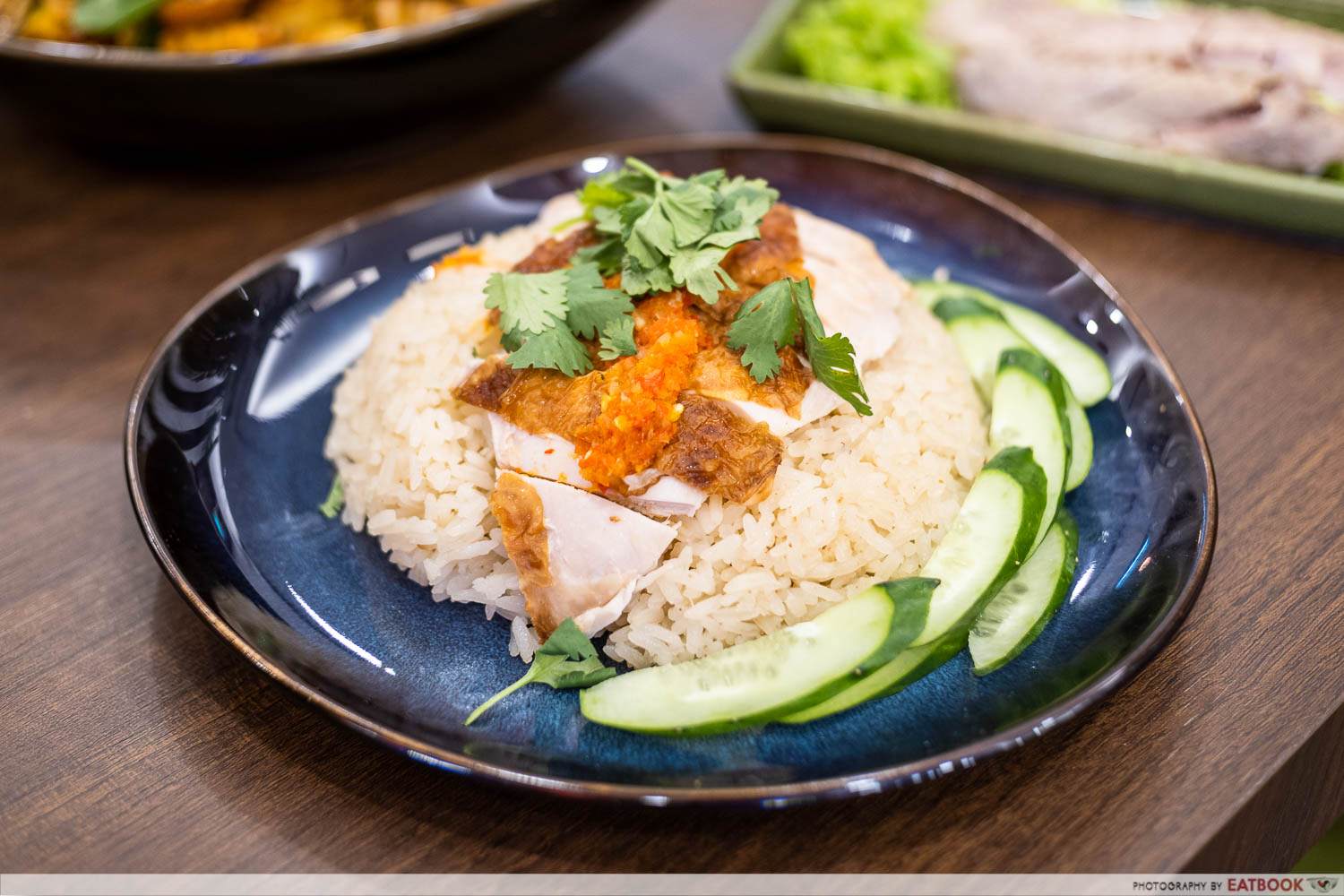 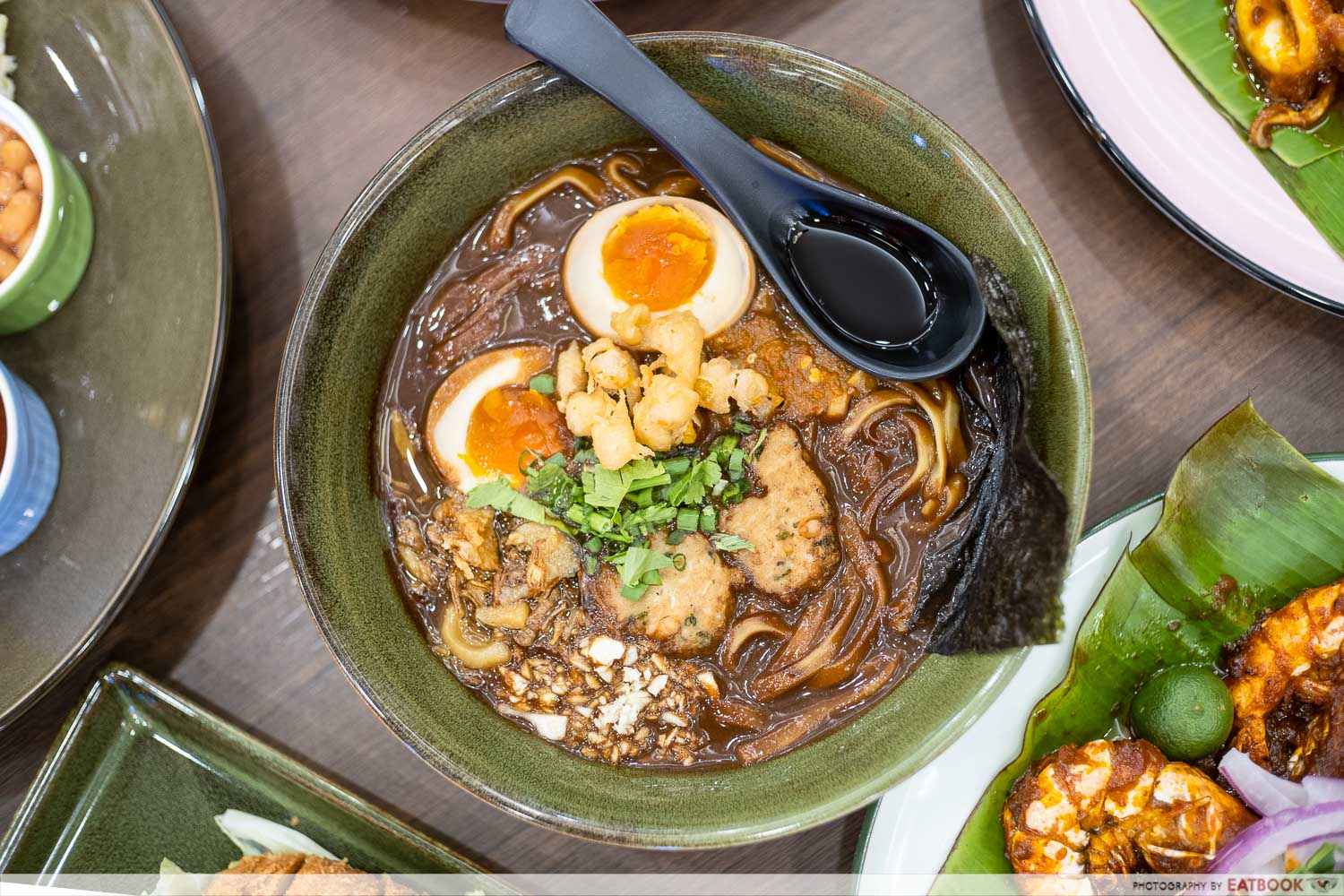 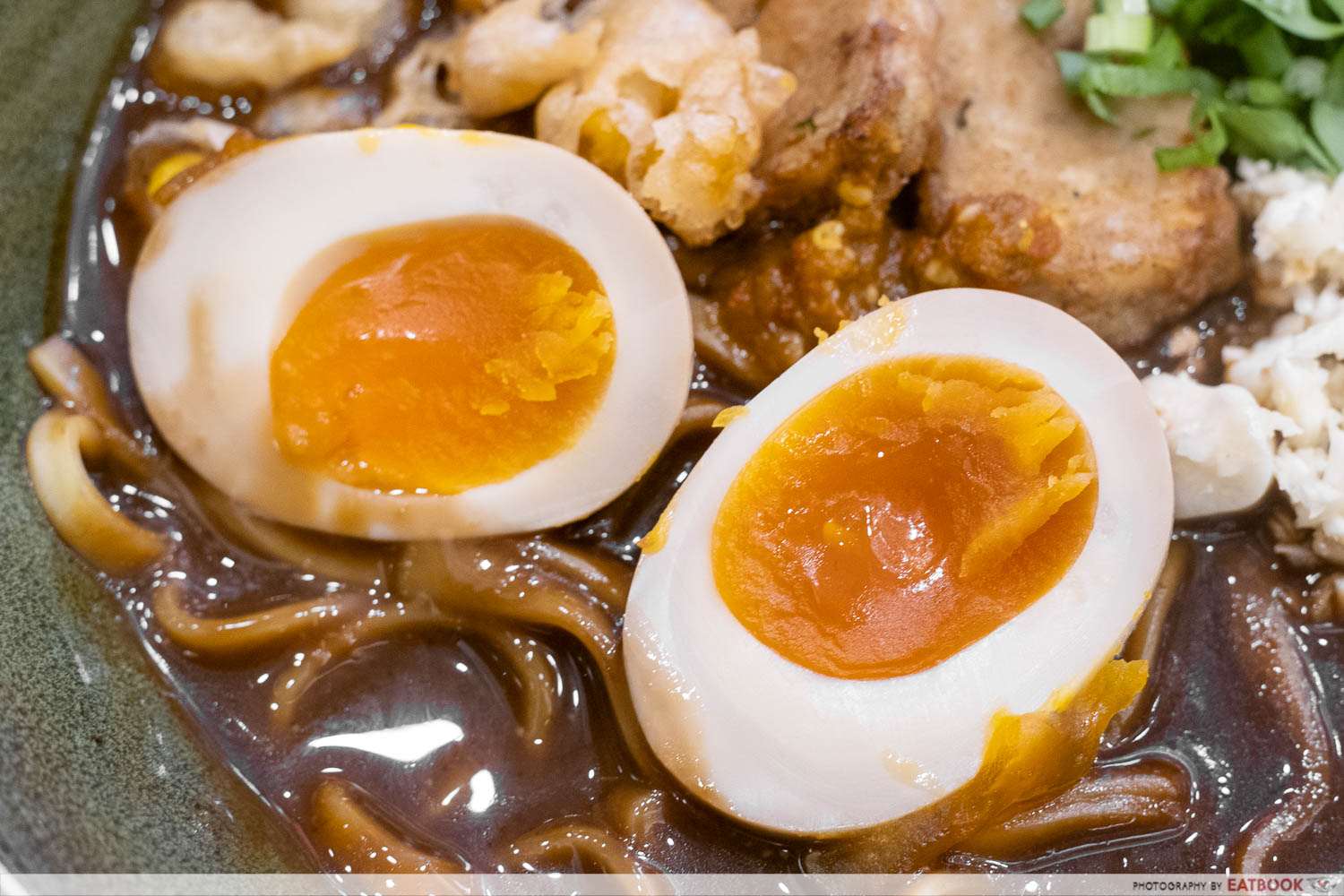 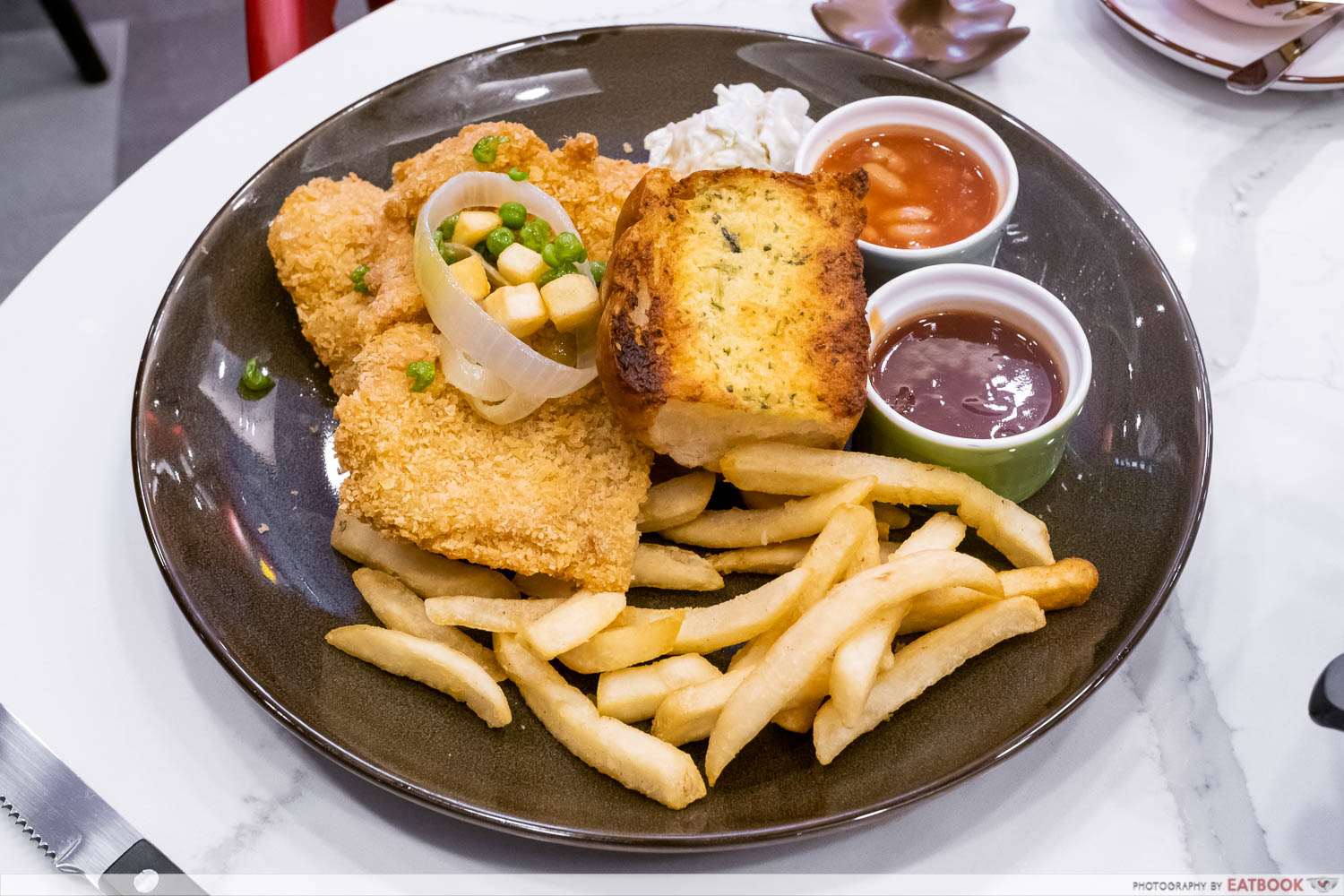 For a taste of classic Hainanese pork cutlet, order the Chapter 2 1980’s Hainanese Pork Cutlet coated with Potato Chips Crumbs ($18.80+). This hearty dish features a whole boneless pork cutlet covered with crushed potato chips and breadcrumbs, and then deep-fried to crisp perfection. The meaty slab is served with a side of fries, garlic bread, coleslaw, baked beans, and a house-made Hainanese BBQ sauce. 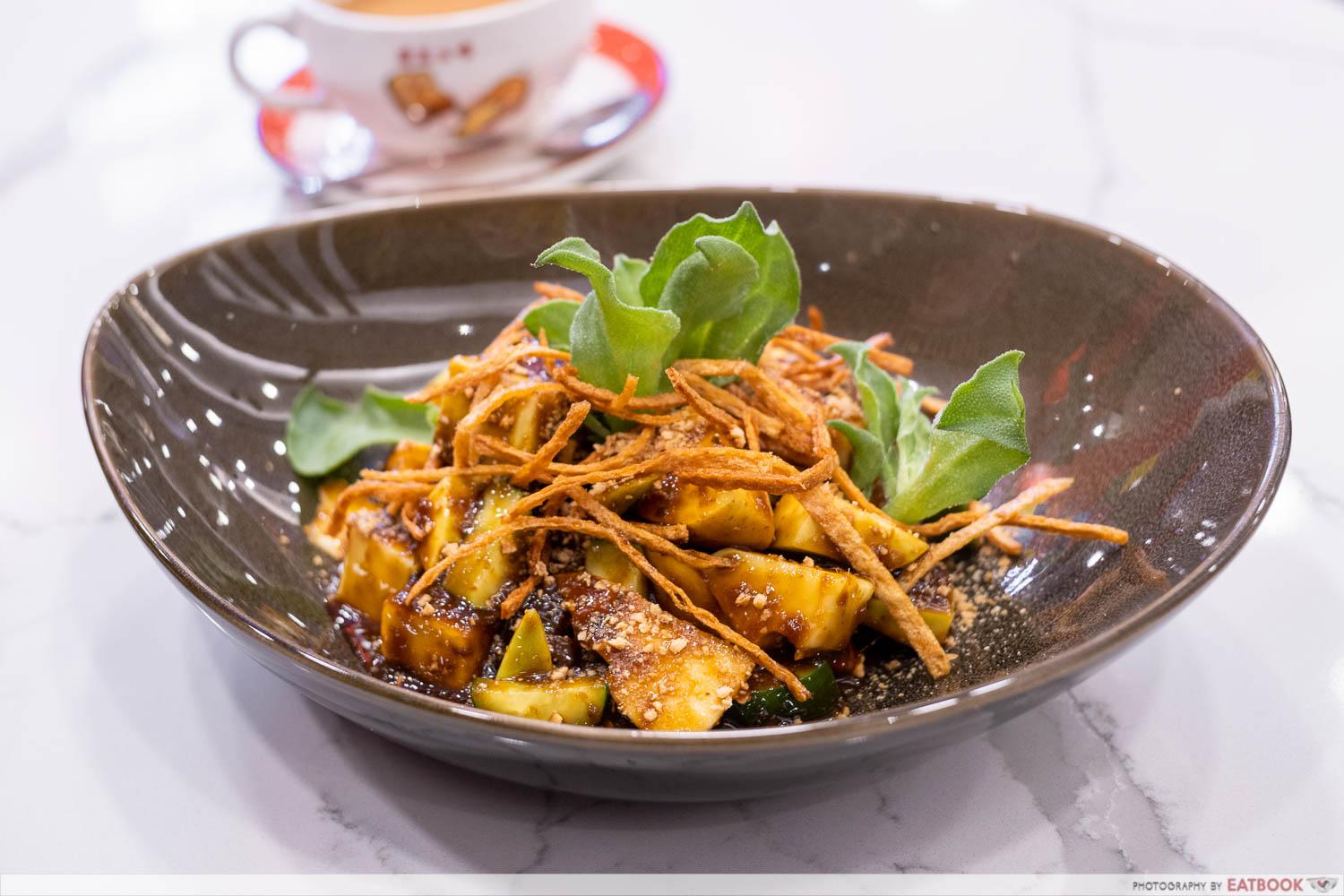 For something a little lighter, share the Ice Plant Summer Fruit Rojak with Crispy Codfish ($16.80+). Sweet and crunchy green mango, guava, green apple, turnip, pineapple, and Japanese cucumber form the base of this fusion side. It’s then topped with ice plant for a refreshing bite, and savoury cod fish strips instead of the traditional you tiao. 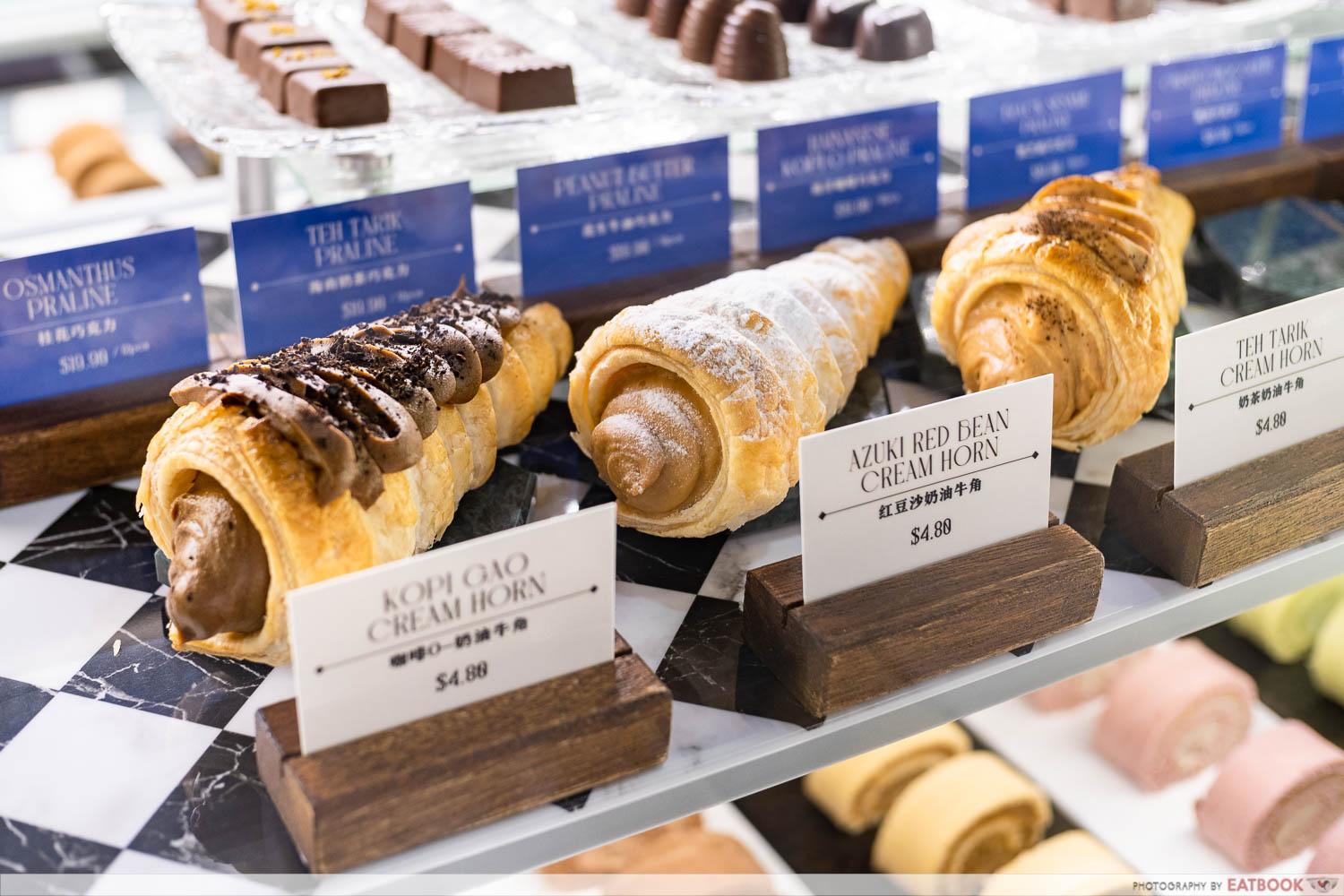 For a sweet ending to your meal, check out the lineup of freshly baked Cream Horns in flavours including Kopi Gao ($4.80+), Teh Tarik ($4.80+), and Chocolate Nutella ($4.80+). There’s also a wide array of traditional layered cakes, swiss rolls, and sweet or savoury buns perfect for afternoon tea.

If you’re looking for more food recommendations in Jewel Changi Airport, check out Sushiro’s new opening in the mall! Also read our Perch review for mod-Asian cuisine with a gorgeous ambience.

Photos by Anthia Chng and Tanya Tham.
This was a media tasting at The Hainan Story Chapter Two. 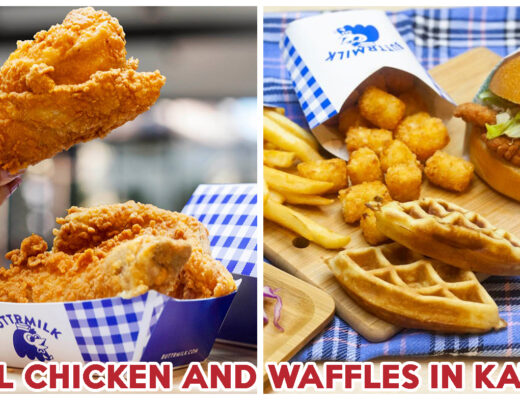 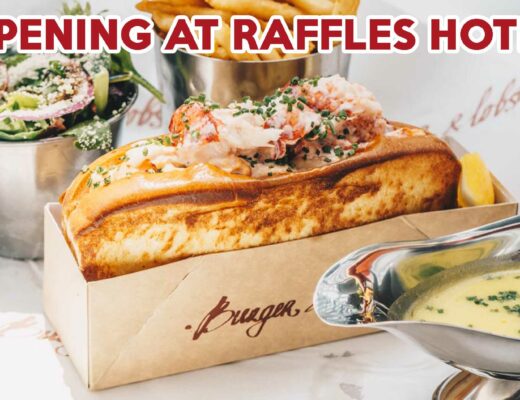 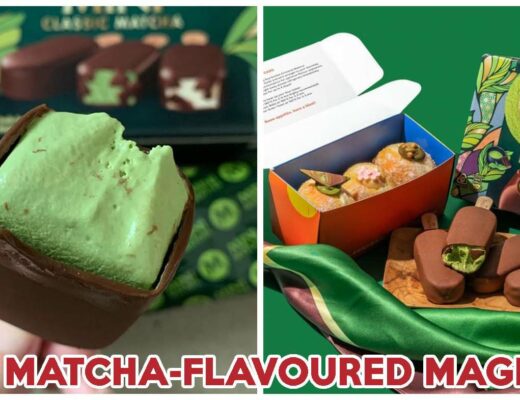 Magnum Has A New Matcha Flavour, Collaborating With Sourbombe On Limited Edition Donuts Too