Love it or hate it, frog leg porridge is one of those dishes that’ll remain close to the hearts of many Singaporeans—especially as a supper fix on a cold and rainy day. This comfort dish is served piping hot, typically in the form of plain porridge next to a claypot full of frog legs, braised in a dark and gingery, soy-based sauce. Some places cook the frog legs together with the porridge.

We’ve gathered the 10 best frog leg porridge stalls in Singapore to get your late-night cravings sorted! 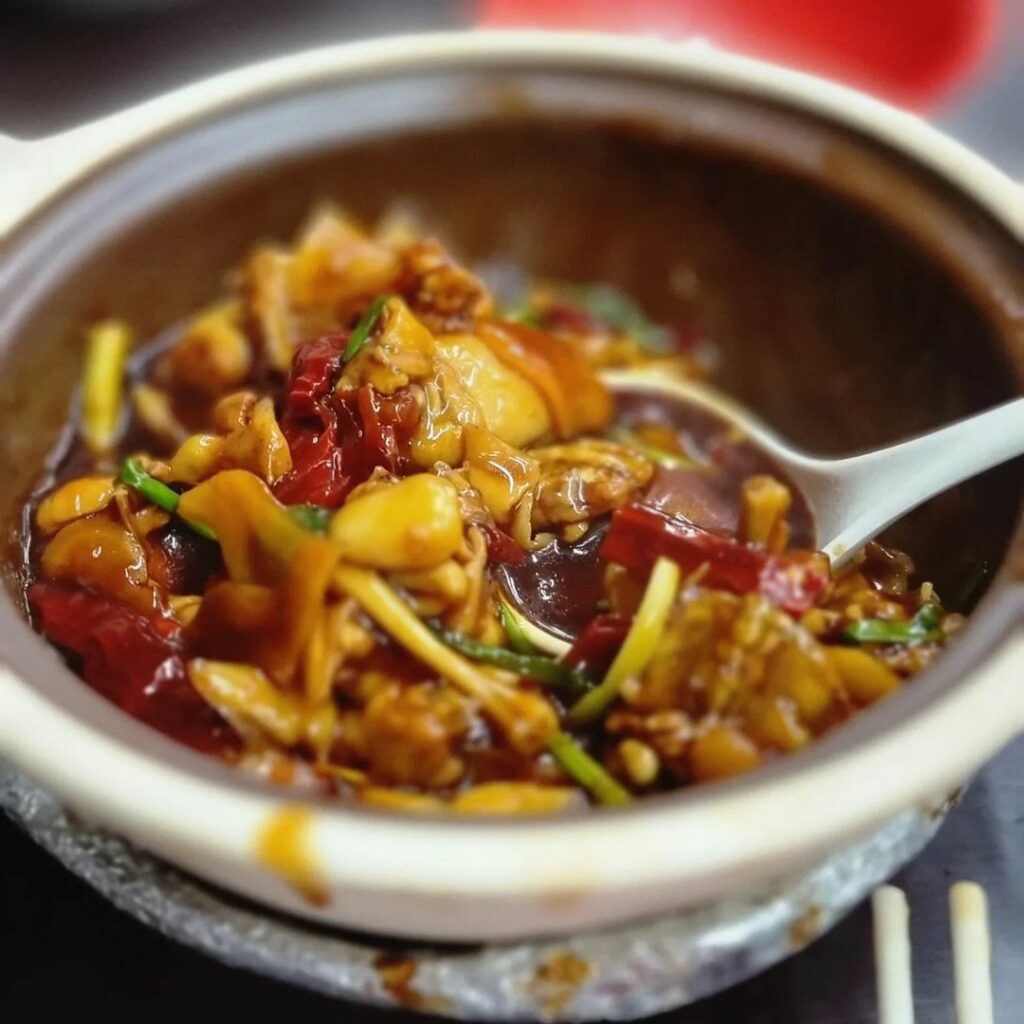 Sin Heng Kee is a famous congee spot in Hougang serving deliciously thick and flavourful porridge with a variety of toppings. They have a Claypot Ginger Onion Frog Porridge (from $8), where the frogs are cooked together with the porridge. Alternatively, if you want something richer, you can get them separately: Claypot Ginger Onion Frog (from $8) with a side of white porridge ($1.50).

This stall is extremely popular, so it’s best to visit during off-peak hours to avoid the long queues! 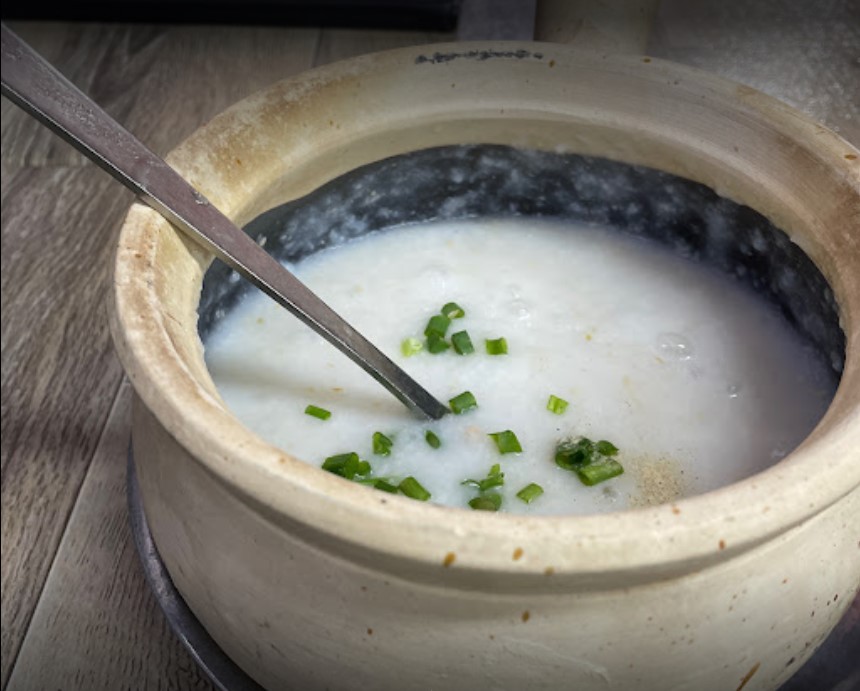 No.5 Bukit Timah Live Bull Frog Claypot Porridge is a hit among Bukit Timah residents, as they serve smooth and thick claypot frog porridge till 3am daily.

Bullfrogs ($22 for five) are used here, and you get to have them cooked with ginger and spring onion, with dry chilli, or gong bao-style. The frogs are said to be fresh and meaty, while the plain porridge act as a canvas for the dark and savoury sauces. 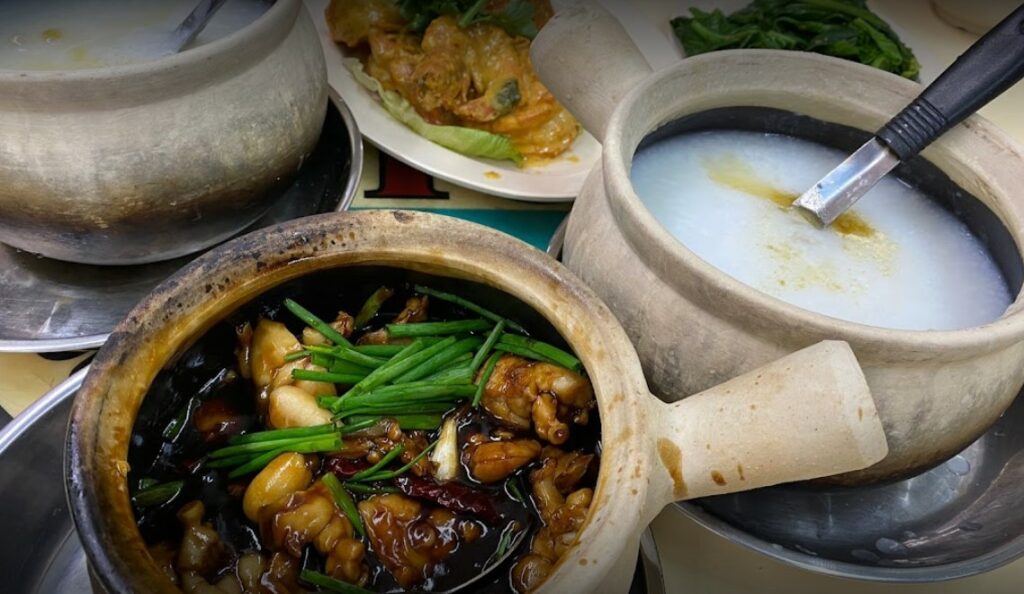 Michelin Bib Gourmand eatery Eminent Frog Porridge has been around since 2004. They’re known for their variety of frog dishes, paired with plain porridge (from $2). Popular options include the Frog with Garlic & White Pepper (from $16) and Special Homemade Chilli Frog (from $16), both unique to the stall.

They also offer Frog Boiled in Porridge (from $8) for those who prefer enjoying both components in one dish. 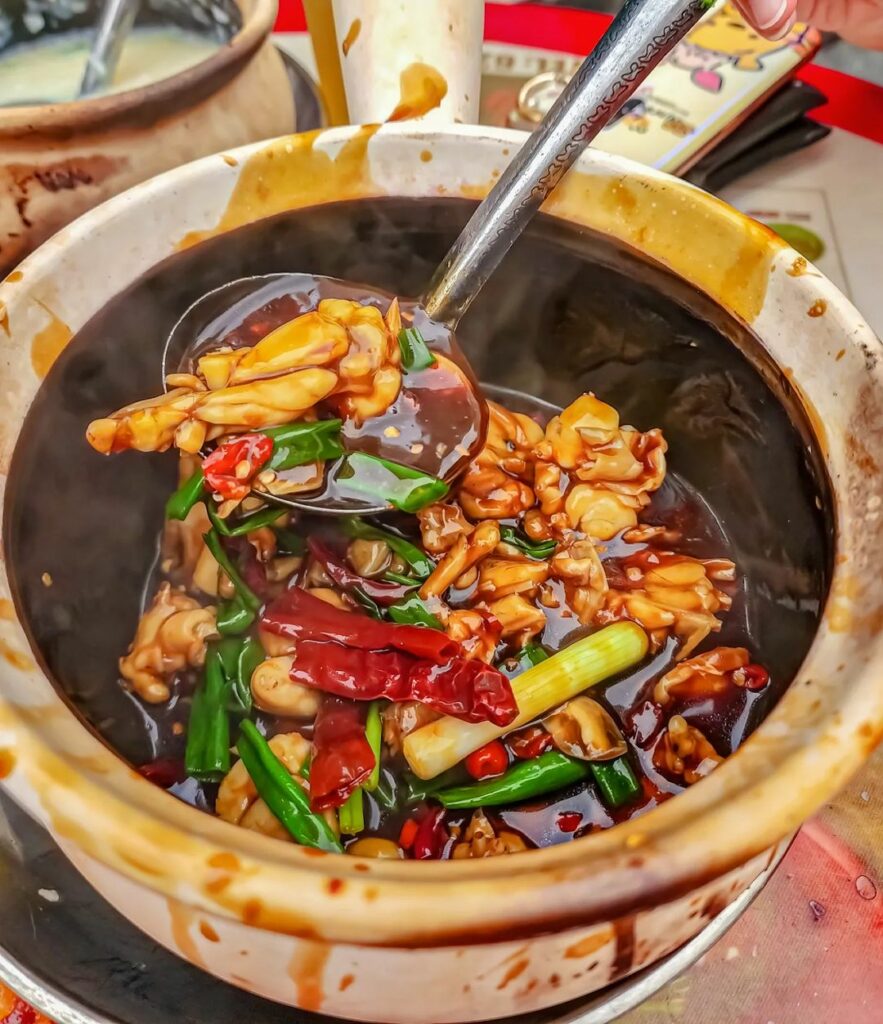 Geylang Lor 9 Fresh Frog Porridge has a few outlets across Singapore, but their OG Geylang eatery seems to be the most famous, perhaps due to the fact that it opens till 4am daily. 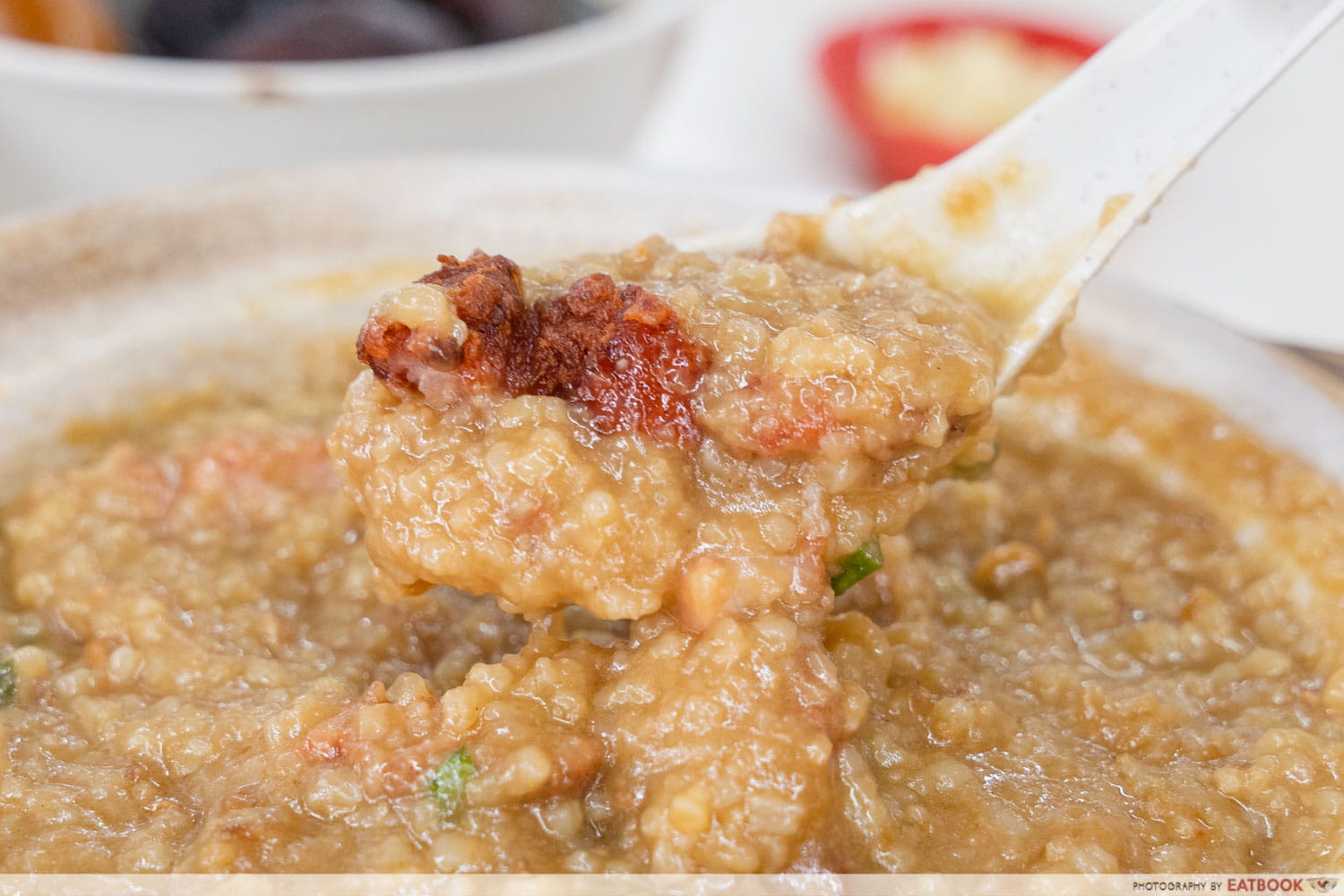 Local Klang-style bak kut teh and fried porridge chain Feng Xiang BKT will soon be rolling out Frog Legs Fried Porridge (price TBC) as part of its all-new Frog Legs series. This dish is a unique twist to the eatery’s signature fried porridge, which features thick and flavourful congee that’s charred in a claypot. Frog legs are used instead of the common fixings of pork or fish, so you get a savouriness and meatiness unlike anything else. 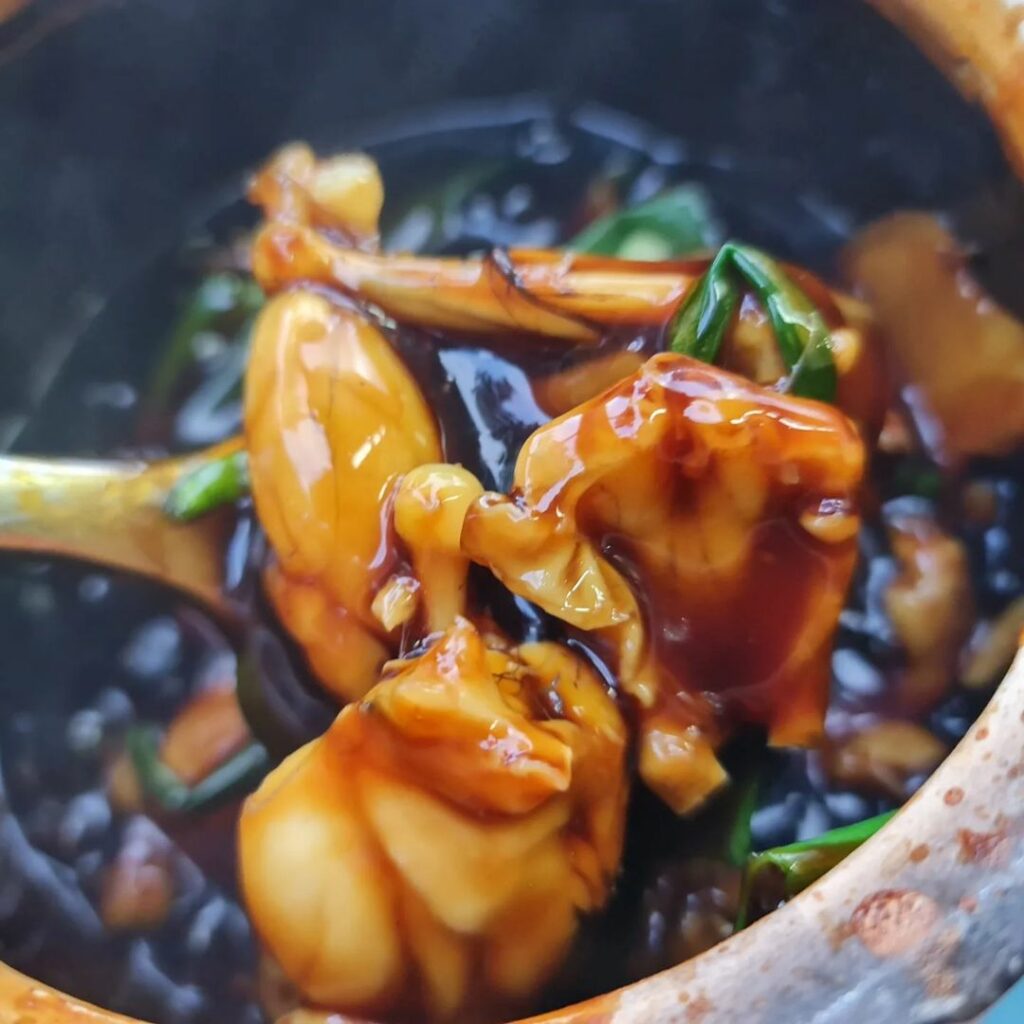 Hong Chang Frog Porridge and BBQ Fish is a supper gem near Woodleigh MRT Station that opens till 2am. The casual, no-frills eatery draws residents in for their hearty frog porridge in generous portions. Prices start at $8 for one frog, and you can choose between three ways of cooking: Dry Chilli, Ginger Spring Onion, or Mix with Porridge.

The eatery also has fresh seafood to go along with your frog porridge, including Sambal Stingray (from $10) and Butter Squid (from $9). 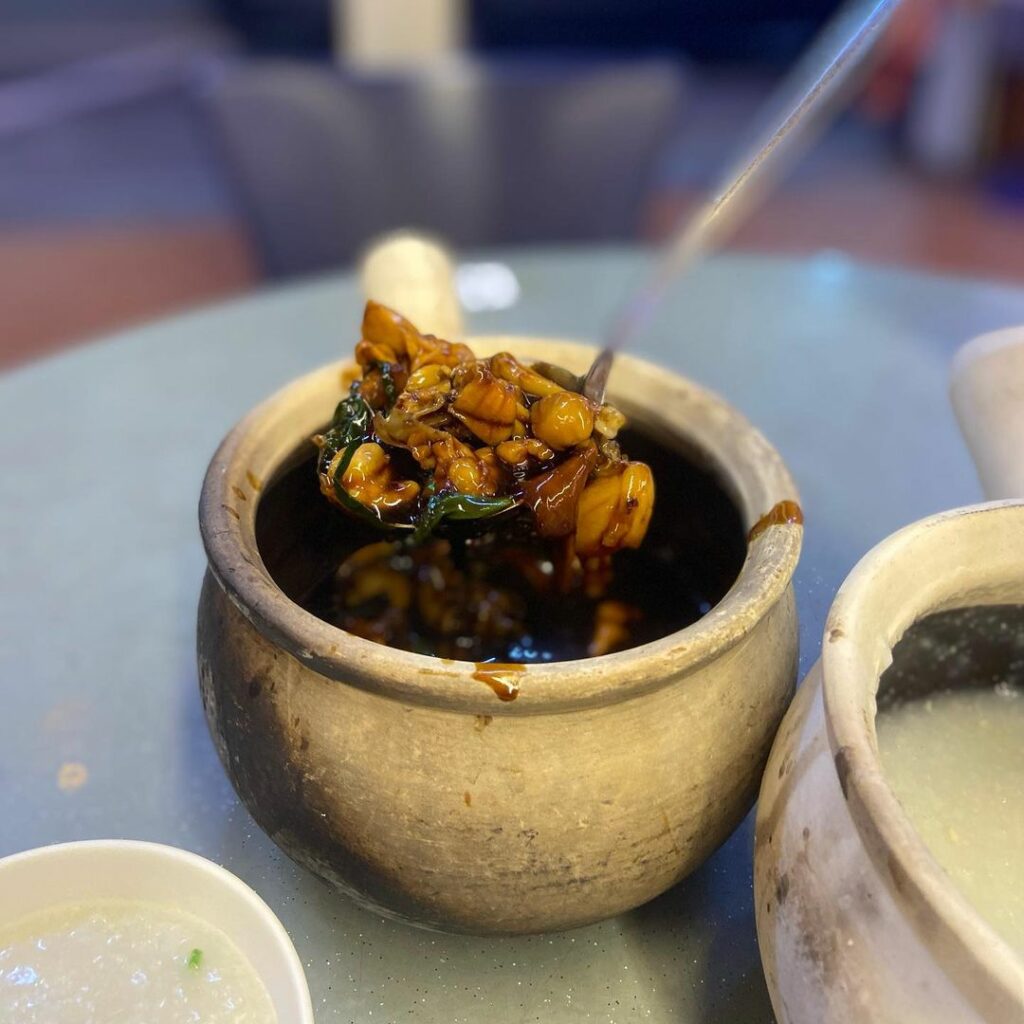 G7 Live Seafood & Frog Porridge Restaurant is a popular seafood and zi char spot in Geylang that has been around for over 20 years. They’re most known for their Frog Porridge (from $18), which comes with your choice of Dried Chilli Frog or Ginger Spring Onion Frog with a claypot porridge served separately. They’re also open till 3am, so you can pop by for a late-night fix!

The frog legs are said to be tasty and flavourful, so if you need extra porridge to go along with the zhup, you can top up $3.80 for an extra serving. 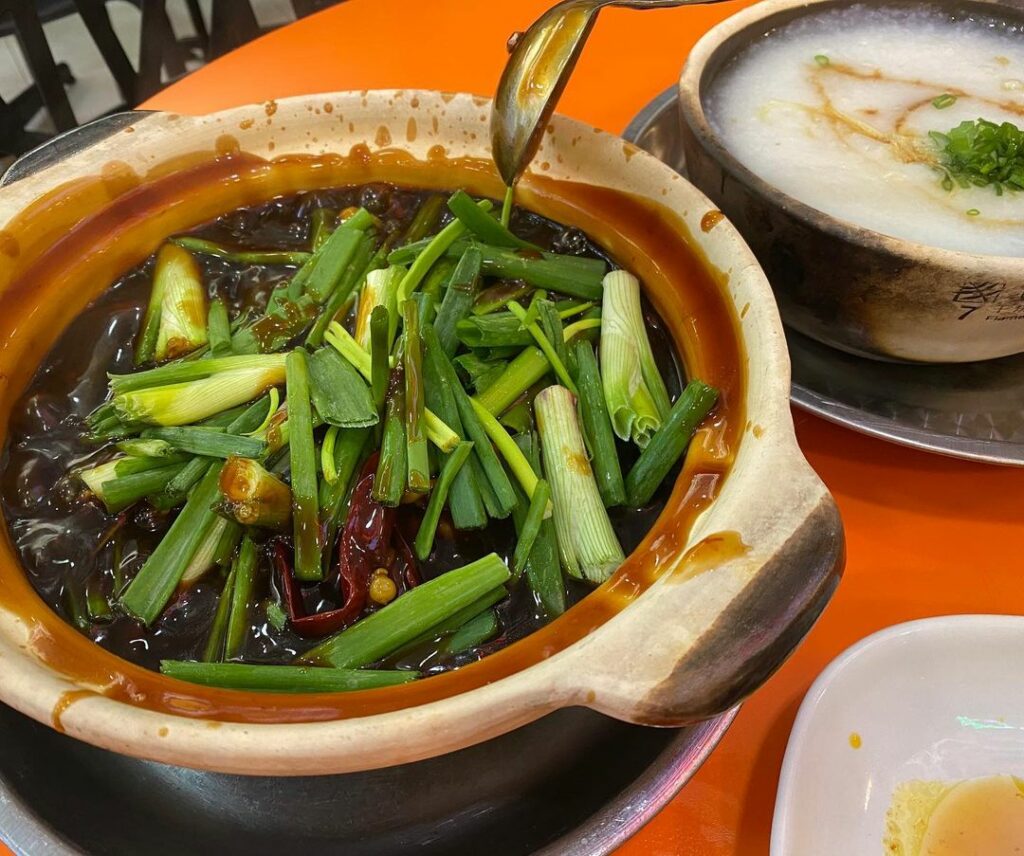 Dragoncity Claypot Frog Porridge offers frog legs in a variety of cooking styles. You can get the more traditional Dried Chilli Frog (from $13) and Ginger Onion Frog (from $13), or try something different in the form of Mala Frog ($19). Complement your meal with a comforting bowl of plain porridge (from $2.50), which is said to be flavourful on its own.

They also have a Frog Leg Porridge (from $8.50) if you prefer enjoying both components in one claypot. 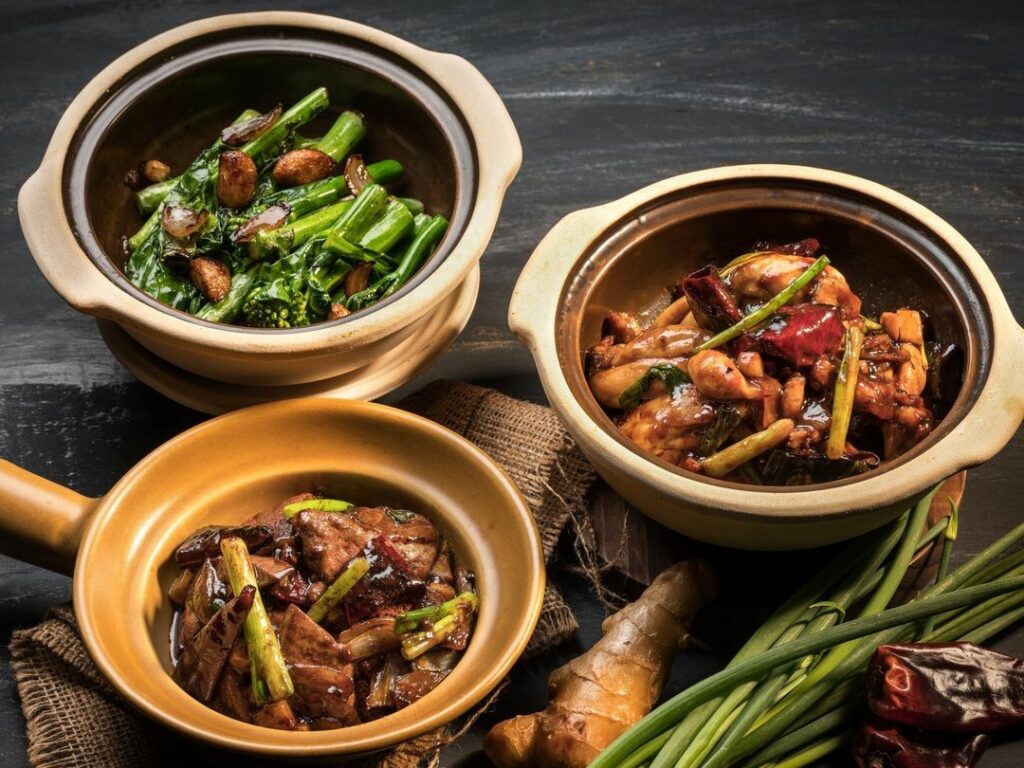 Famous Cantonese porridge joint Mui Kee doesn’t serve frog leg porridge as a set, but you can customise your meal with an assortment of liao. Get the Claypot Frog Legs with Ginger & Spring Onion ($22++) paired with a bowl of plain congee ($3++). The claypot dish is said to come with a generous portion of tender and meaty frog legs in a fragrant ginger-soy sauce.

If you’re sharing, complete the table with an order of Sizzling Kai Lan ($12++) and Parrot Fish Belly with Ginger & Spring Onion ($28++).

Where to go for frog leg porridge

Now that you know where are the best stalls to get frog leg porridge in Singapore, head to one of these prata places to complete your late-night feast!

For more local food recommendations, read our guide to the best bak chor mee stalls in Singapore. Alternatively, check out our best kopi guide if you need a cup of strong brew!

10 Best Kopi Stalls in Singapore Ranked, Including One With 58 Years Of History 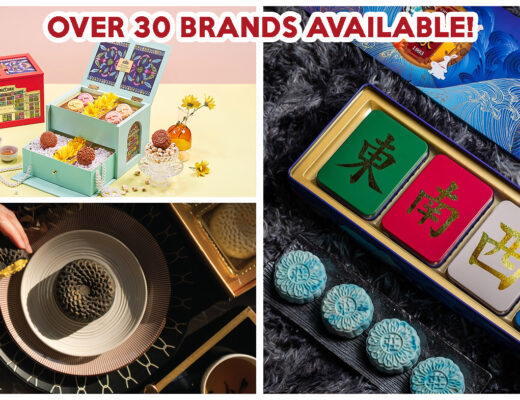 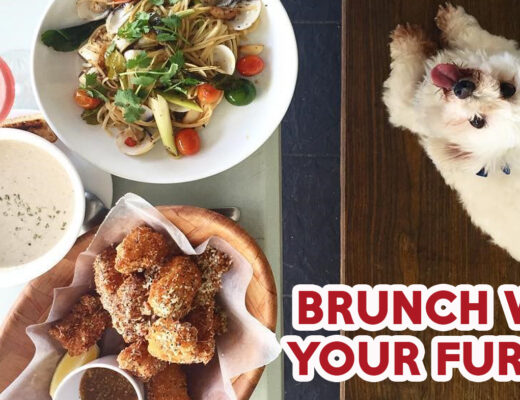