The 5,000 square feet canteen space is housed in the Bartley Biz Centre complex, great for people who work or live around the Kaki Bukit area. Currently, there are a handful of vendors in the space. The most buzzworthy name thus far is Farah Diana Steamboat, which was previously based in Changi. Their new premises at Makan Empire specialises in steamboat buffets, with free-flow seafood such as crab and prawns. The prices are very wallet-friendly, at $25.90 nett for adults, and $14.90 nett for children, for 120 minutes of feasting.

For more seafood goodness, there is Maktok’s Kitchen, a fusion food stall. They have seafood shellout, also known as seafood in a bucket, on the menu, alongside ikan bakar, laksa, and XXL mutton bamia platters. All are perfect for sharing, so bring your friends and family down if you’re keen to check them out. There is also Snoburnt, an unusual combination of Taiwanese shaved ice desserts, and grilled snacks like satay and otah. Prior to having this stall, Snoburnt was often found at pop-up food events. 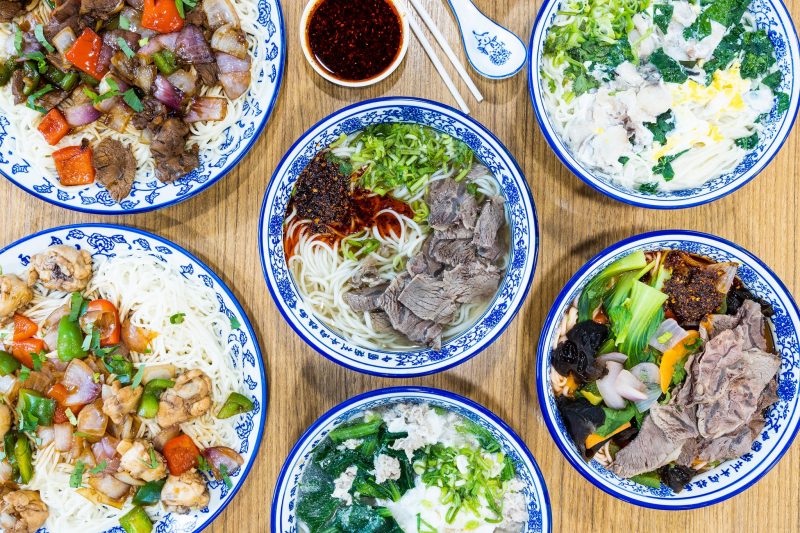 While some of the stalls are still in the process of ironing out their menus, Makan Empire is officially fully open for business, so if you’re hungry after hours, or looking for a halal-friendly dining spot, check this new establishment out. They eventually plan to open 24 hours too. For more halal dining options, both Ordinary Burgers and Poulet have recently been halal-certified. Also, check out our list of halal eateries in Jewel Changi, perfect to fuel up at after a weekend stroll in the East.

Ordinary Burgers Is Now Halal-Certified, Try Them Out At AMK Hub And City Square Mall LiHO TEA Has New Coconut Shakes In Flavours Such As Mango And Avocado, Buy Two Get One Free 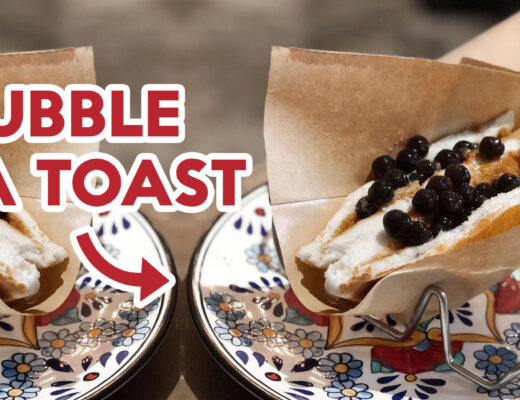