McDonald’s To Open In Jewel Changi

McDonald’s will open in Jewel Changi

Rejoice Easties, as there’s another new eatery making its way to your side of the country. McDonald’s Jewel Changi may be landing soon, as hoardings have been spotted in the airport mall, marking the fast food giant’s imminent arrival. 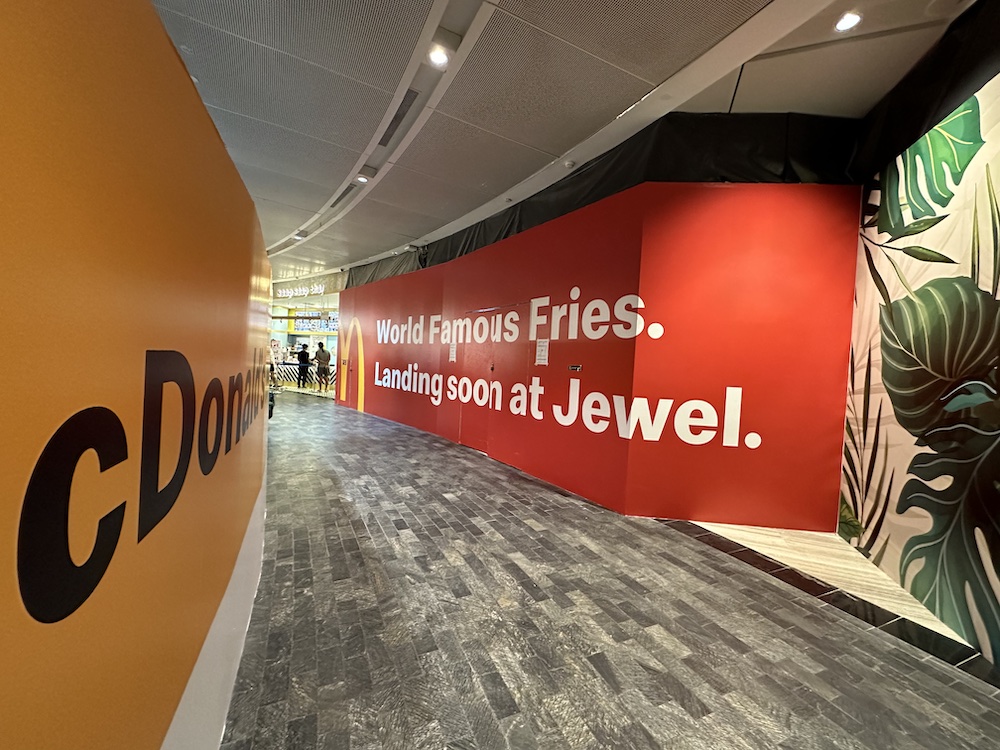 There is already a McDonald’s in Changi Airport that’s open to the public, located at Terminal 3. There’s always room for more McD’s though, which makes this new arrival extra exciting, especially if you don’t want to make the trek to T3 just for your Extra Value Meal fix. McDonald’s Jewel Changi joins a legion of other eateries in the mega airport mall, including other big name chains such as A&W, Shake Shack, Subway, and Jjinja Chicken. 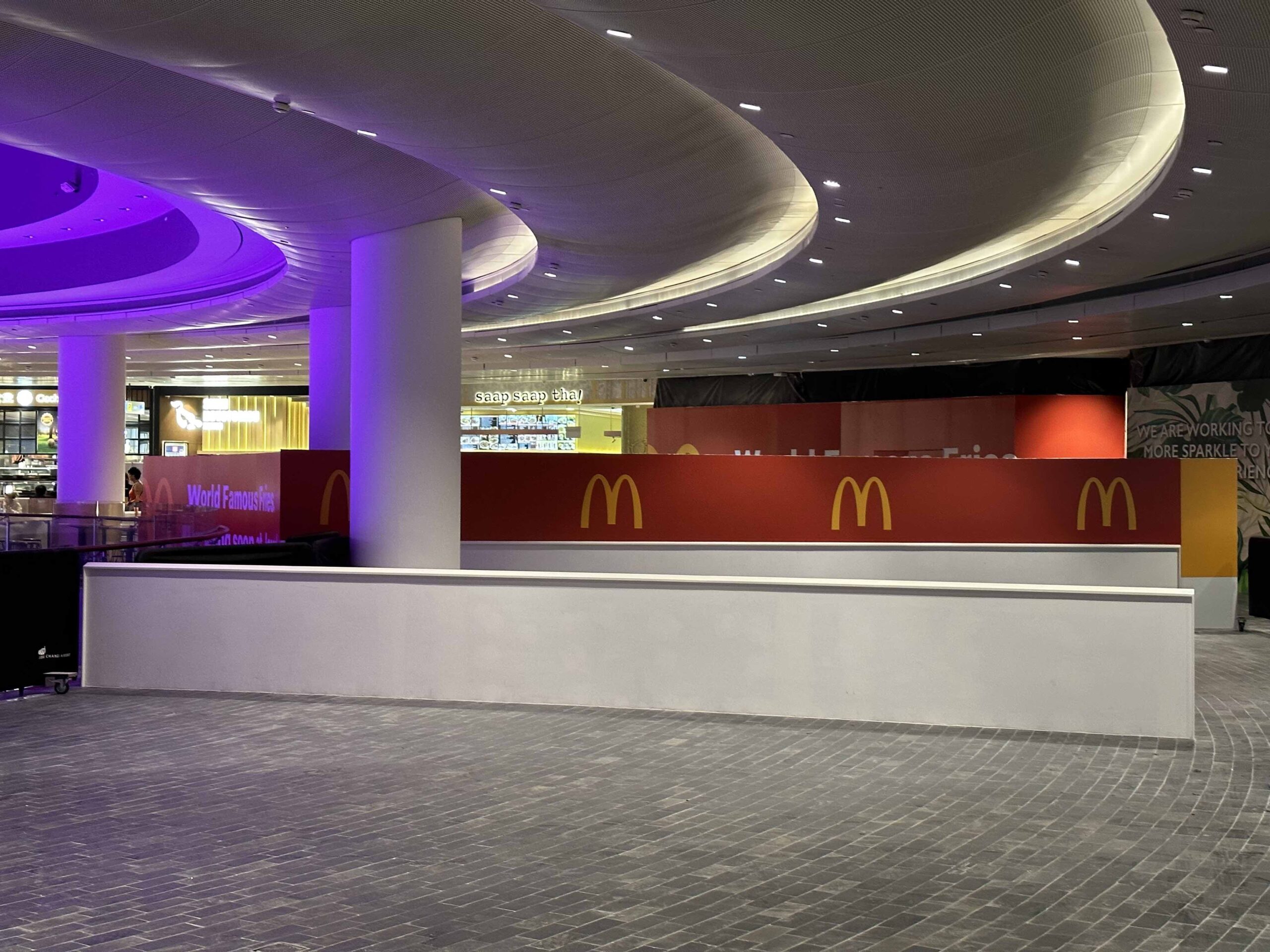 As you wait patiently for the arrival of McDonald’s Jewel Changi, here’s some exciting news from the brand to pay attention to. 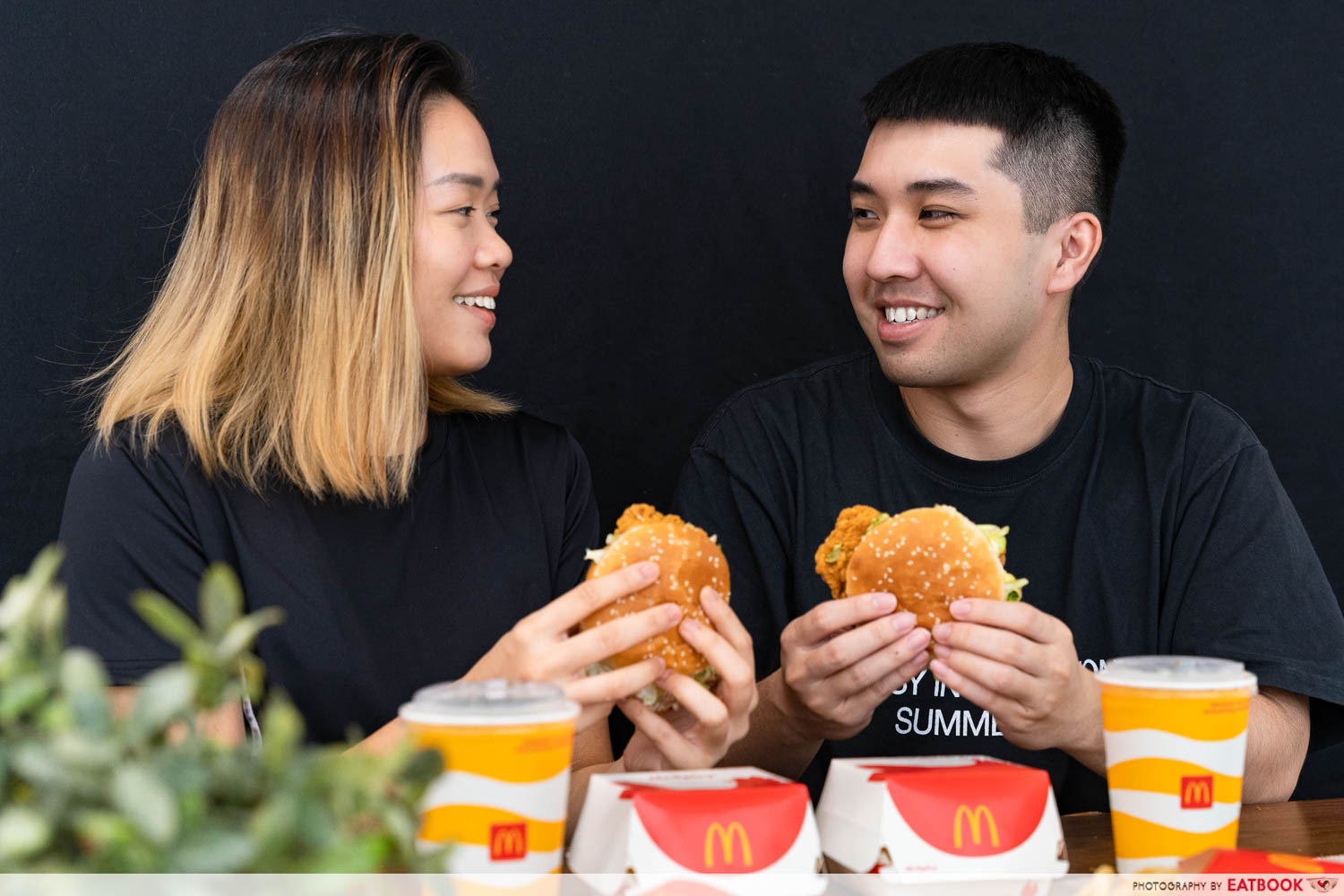 First up, they have recently launched their McLunch Delivery Deals, where diners can order bundle meals for you and a friend via the McDelivery app or website and save on fan favourite menu items while you’re at it. Kickstarting the deals is the McSpicy Extra Value Meal, where diners can get two meals for just $15 instead of the regular $17.20. Note that deals only run from weekdays between 11am to 3pm. Prices exclude delivery fees. Deals are also for a limited time only. 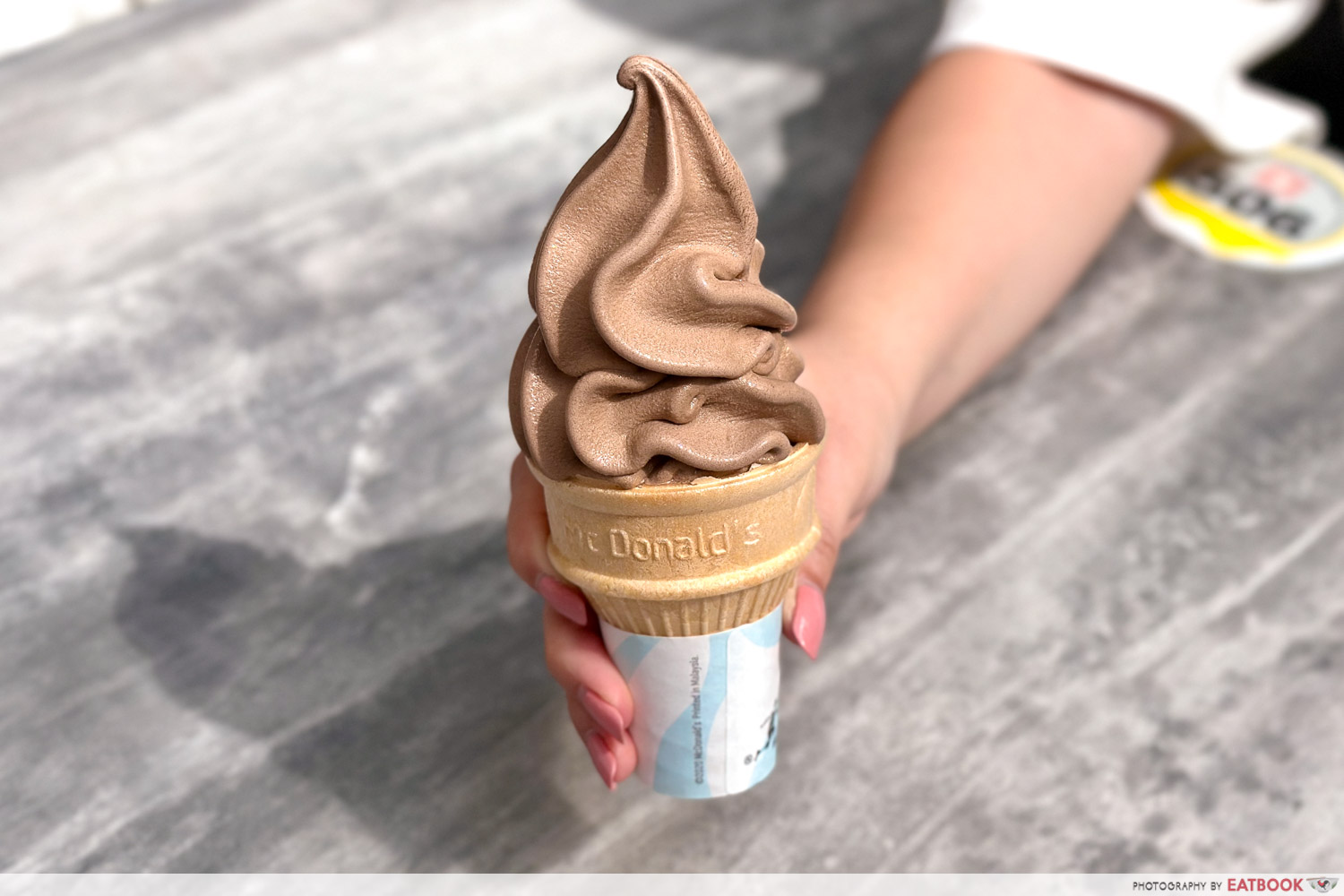 The new ice cream flavour is said to be rife with notes of the roasted tea, great for fans of Japanese flavours.

For more eats in the Eastside mall, check out our Jewel Changi food guide. Also, there’s our Changi Village Food Centre guide if you’re craving hawker fare nearby instead! 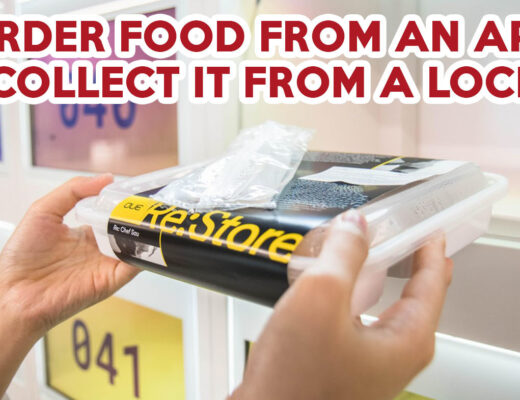 OUE Re:Store Is A Giant Locker Room For Food Collection At The CBD 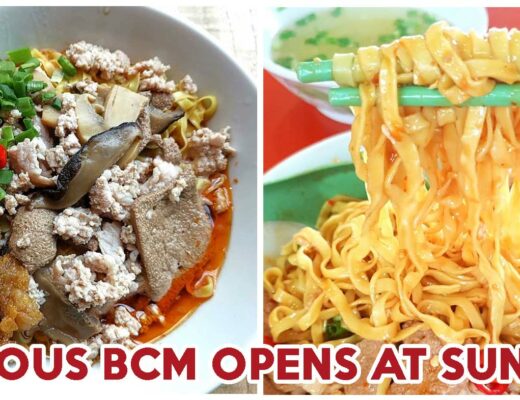 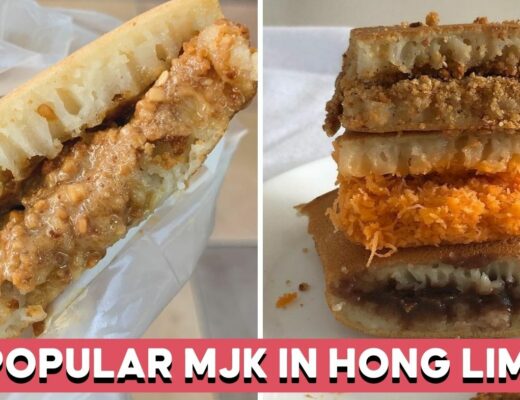