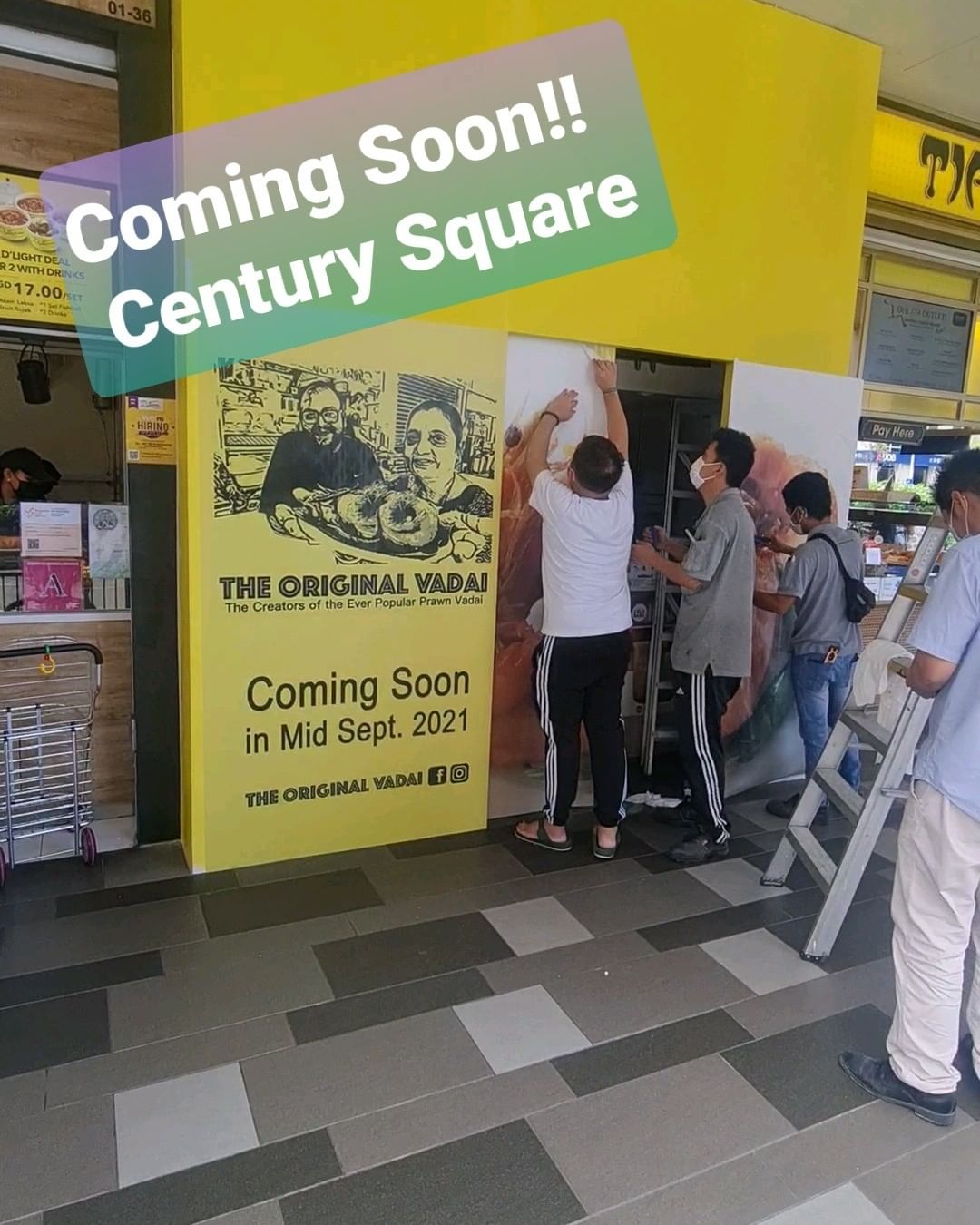 Tampines-siders are in for a treat this September when The Original Vadai opens in Century Square. Slated to commence operations mid-month, this outlet will be their first ever in a mall, after their three other locations in Joo Chiat, Golden Mile Food Centre, and Amoy Street Food Centre. This Amoy Street branch will soon be temporarily closed, since the food centre is set to shut for a three-month renovation starting in October. 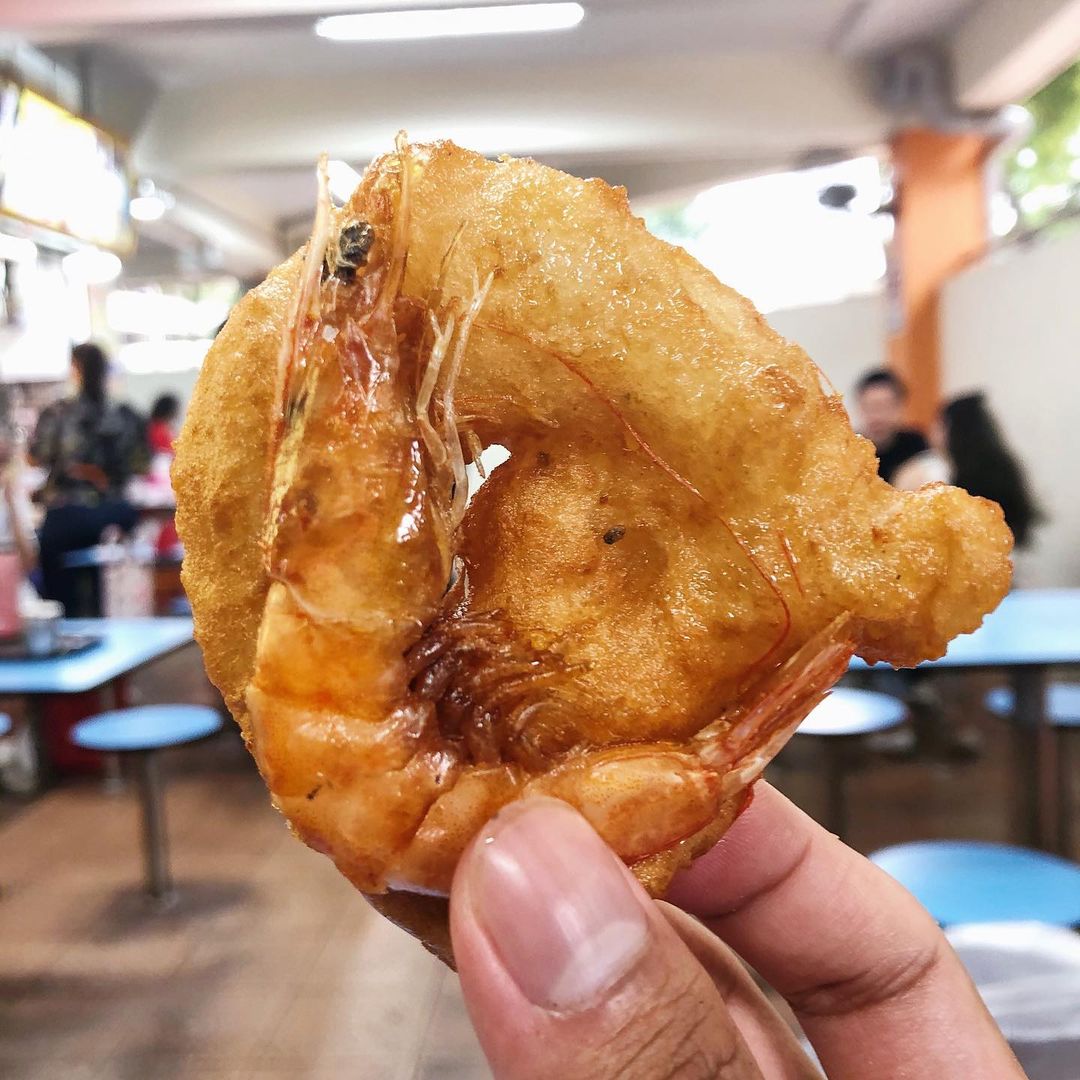 If you aren’t familiar with The Original Vadai, they started out as a stall at the annual Hari Raya Bazaars in Geylang Serai back in the 90’s. They gained fame for their take on vadai—The Original Prawn Vadai ($1)—which sees the fritter topped with a whole prawn, and deep fried.

Traditionally, vadai is made with fermented lentils, pounded into a paste, fried like a doughnut, and best enjoyed with green chilli. At The Original Vadai, the family recipe produces a vadai that’s said to be lighter and fluffier than the classic version. If you don’t like crunching on the whole prawn in its shell, consider going for the Ikan Bilis Vadai ($1), that’s topped with lots of the familiar fish. Otherwise, there’s also a Chocolate Vadai ($4.50), for a sweet spin on the fried snack! 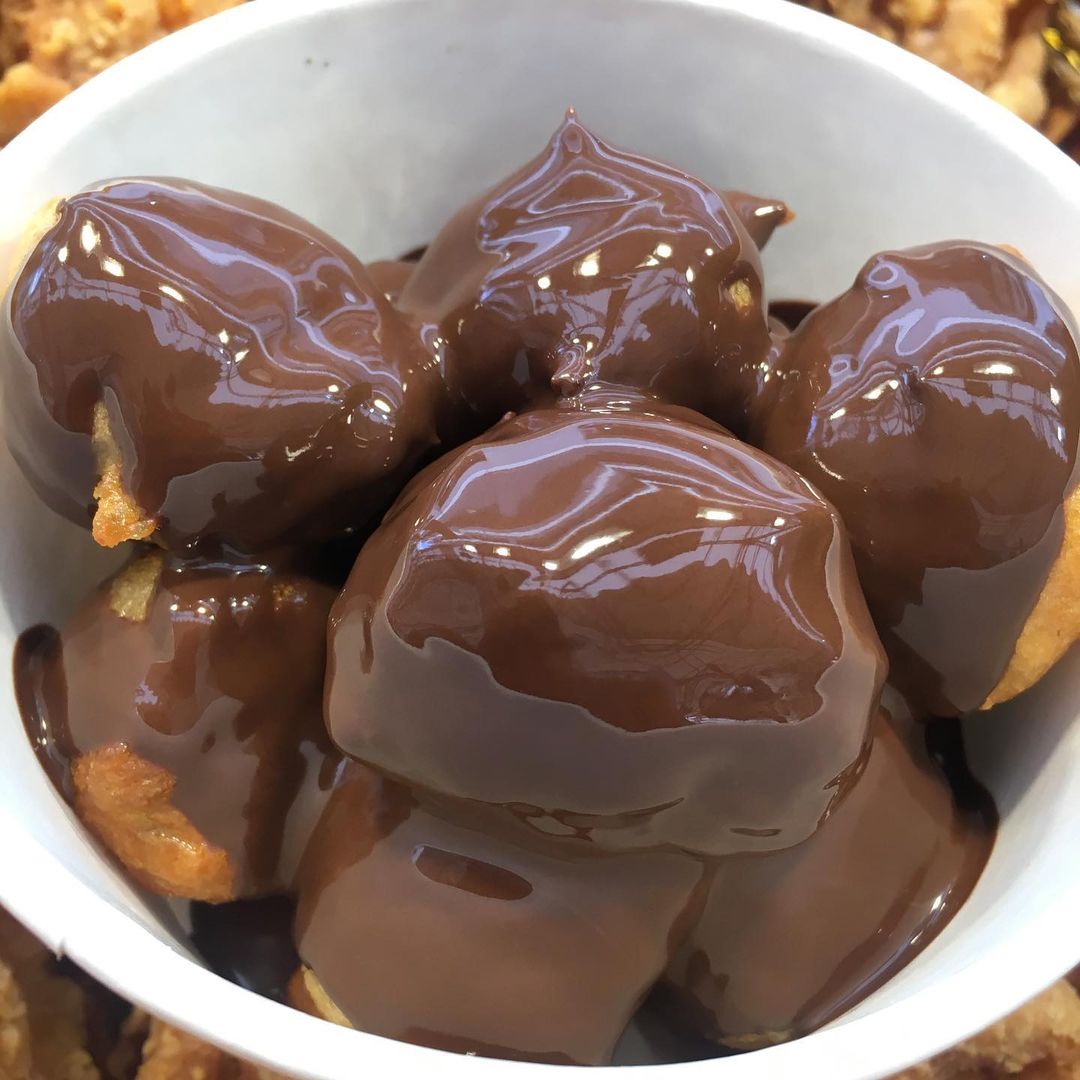 The upcoming The Original Vadai outlet at Century Square is a takeaway-only kiosk that’s located on the first floor. We’ve seen long queues for their vadai at the other outlets, so you can probably look forward to the same when this branch opens!

What’s more, The Original Vadai branches in Joo Chiat and Golden Mile Food Centre are officially halal-certified! Here’s hoping that they’ll also be getting this certification for their other outlets too.

The exact date for the opening isn’t confirmed, but keep an eye on The Original Vadai’s Facebook page for updates.

For other pasar malam stalls that have moved into permanent locations, there’s JayZ Snacks, and Perghchicks, which sells Ramly burgers! 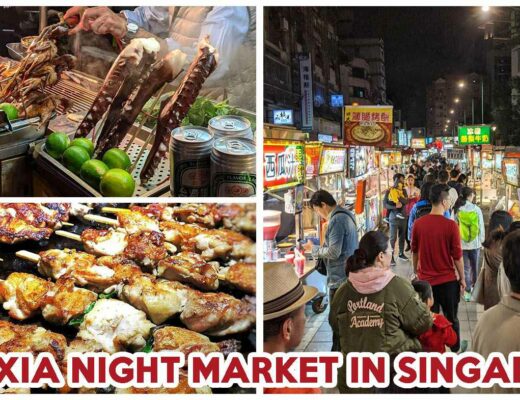 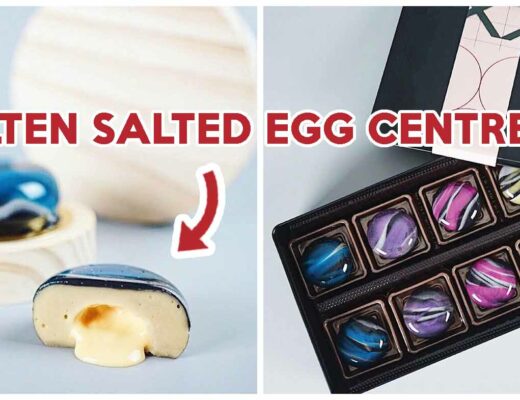 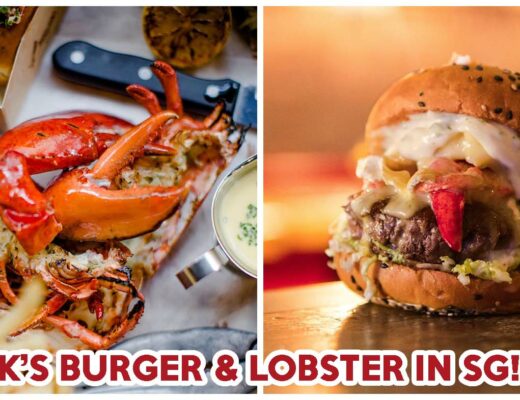