The mala xiang guo wave continues as Yang Guo Fu, said to be one of the world’s largest mala tang chains, will open in Singapore come end-November. With more than 6,000 outlets worldwide, their two Singaporean outlets in Paya Lebar’s Singpost Centre and Bugis Village will be their first Southeast Asian restaurants. 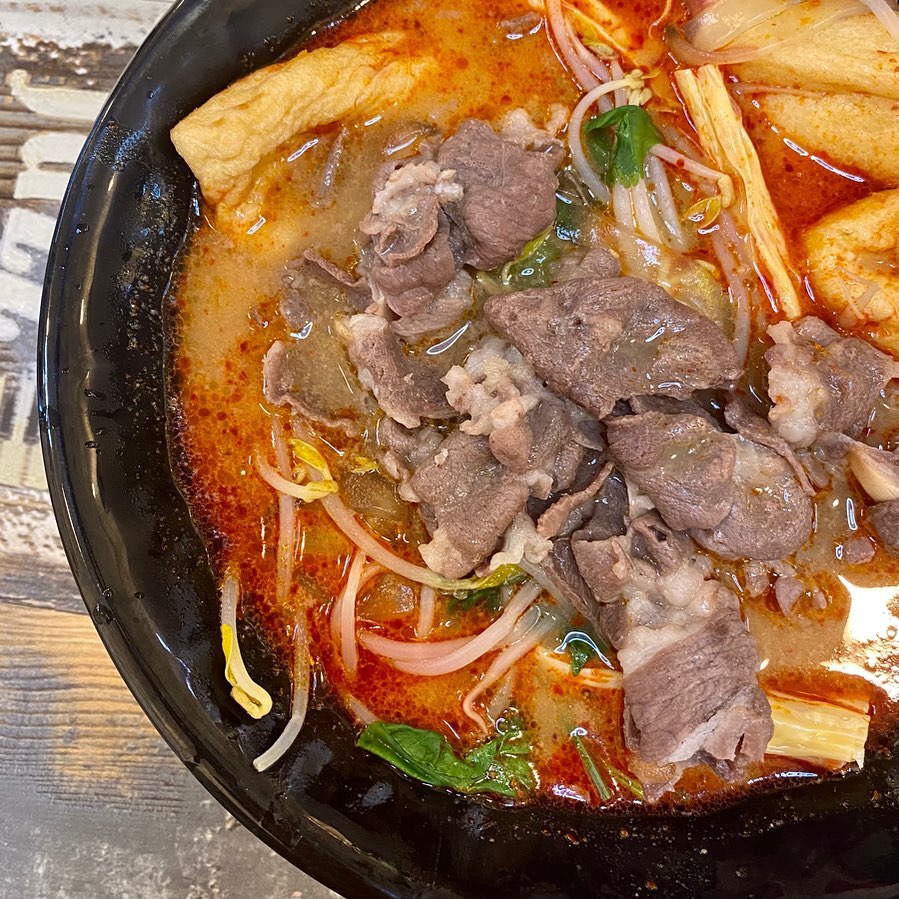 Founded by Mr Yang Guo Fu in Harbin, China, in 2003, Yang Guo Fu is known for its milky, flavourful mala tang broth. This soup base took Mr Yang more than two years of research and development, before he launched it at his first Yang Mala Tang outlet. 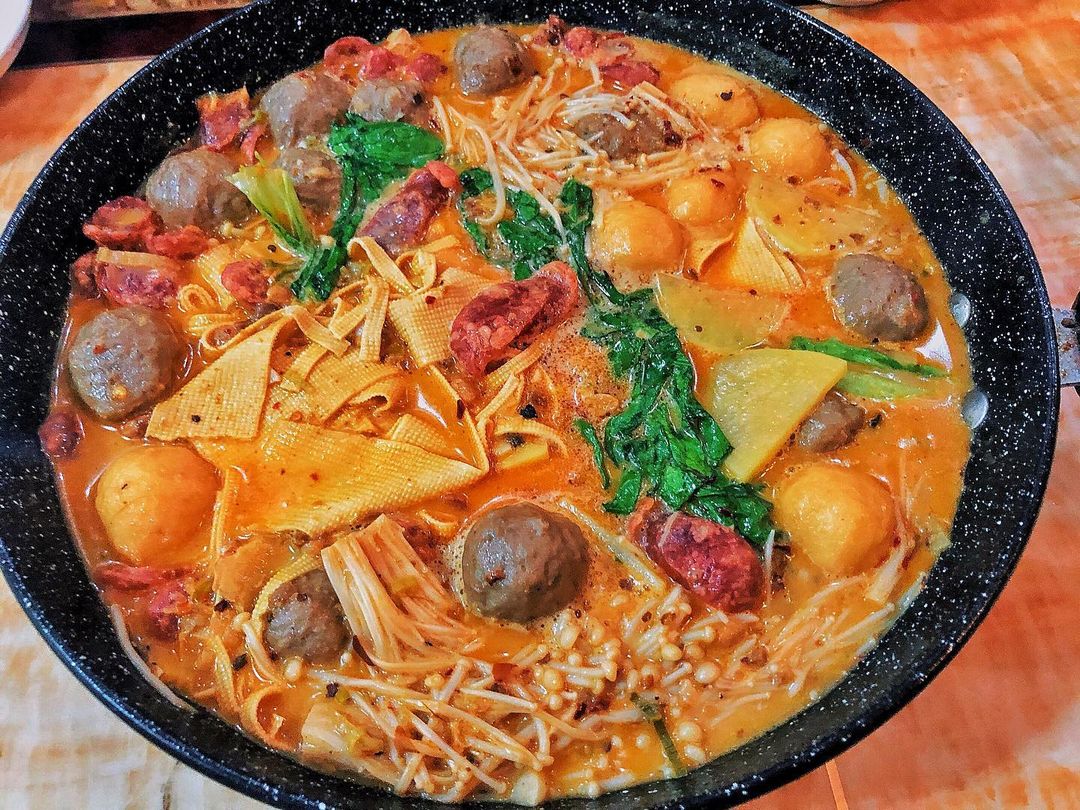 Mr Yang’s unique addition of milk and sugar to the traditional Sichuan spicy soup base has won him fans the world over. When the outlets here open, you can look forward to choosing from three different bases and a selection of more than 60 fresh, premium ingredients for your mala guo. 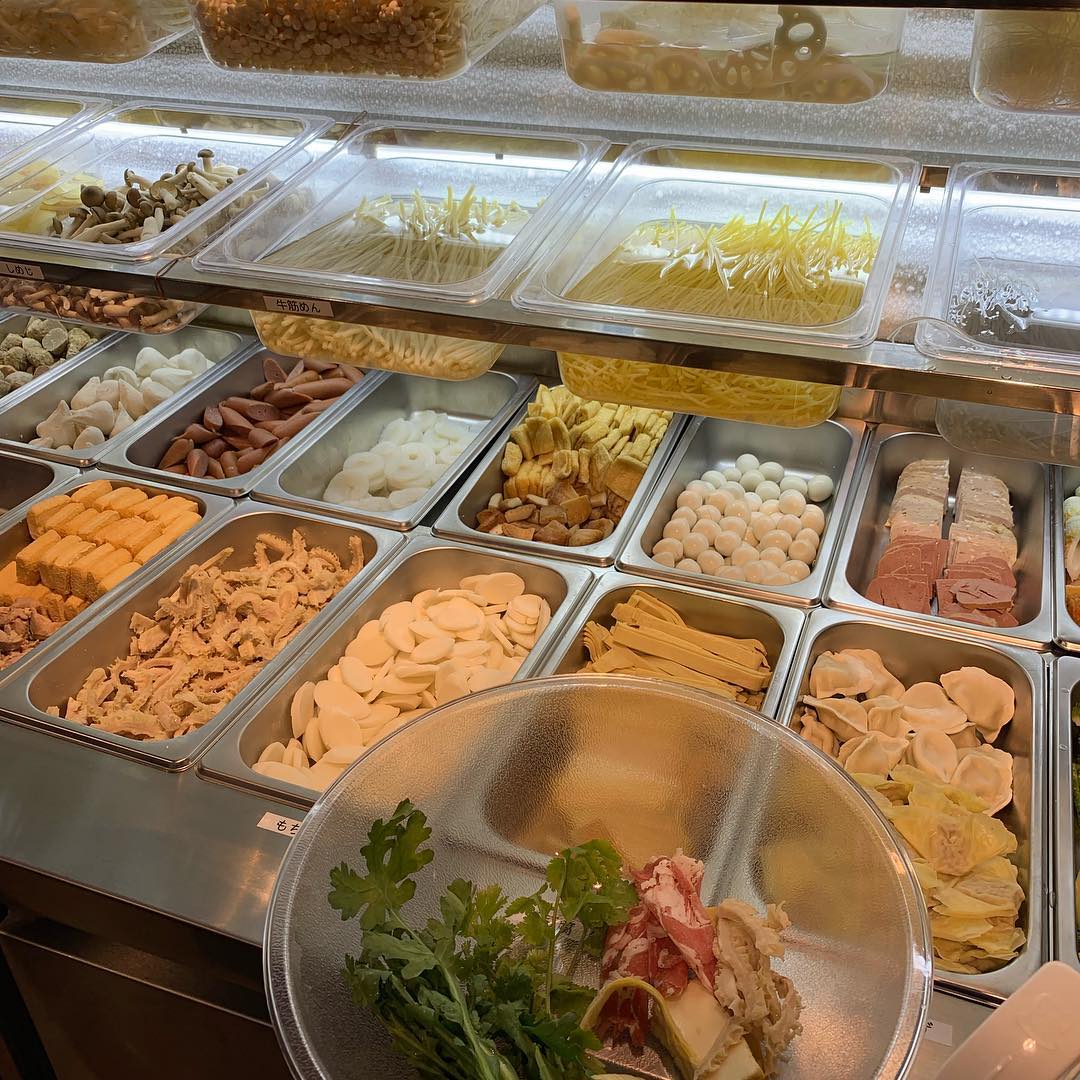 Like at your usual mala tang counter, the self-service ordering system here is simple: choose your ingredients, priced at a flat rate of $2.88 per 100g, have them weighed, pick your soup base and inform the staff of your preferred spice level, and pay.

10 Bak Chor Mee Stalls In Singapore You Must Try, Including Mala BCM And BCM Cooked By A Japanese Chef 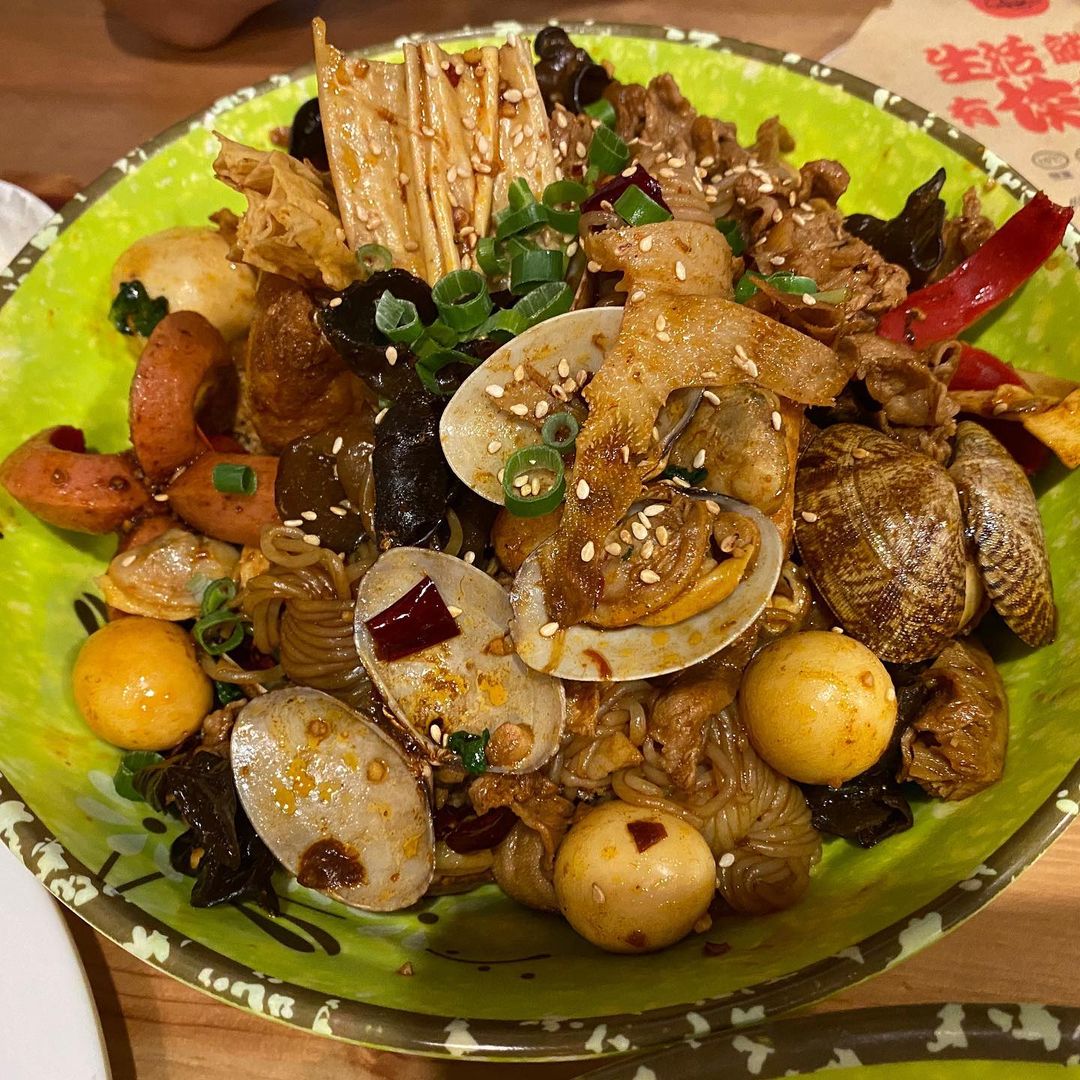 Go for the Mala Ban if you prefer a dry-tossed mala guo. This is more of a dressing sauce than a soup, said to be fragrant with the addition of peanuts, garlic, and sesame.

If the queues at their China branches are anything to go by, we think you can expect long lines here at their 60-seater outlets when they open, too. It also waits to be seen how they’ll run the self-service stations in these pandemic times.

In other spicy news, Hong Kong’s TamJai SamGor also opened in Singapore recently, bringing with them a customisable noodle soup with 10 levels of spiciness. Otherwise, Shiok Shiok Noodles spices up your regular bak chor mee with a mala twist too. 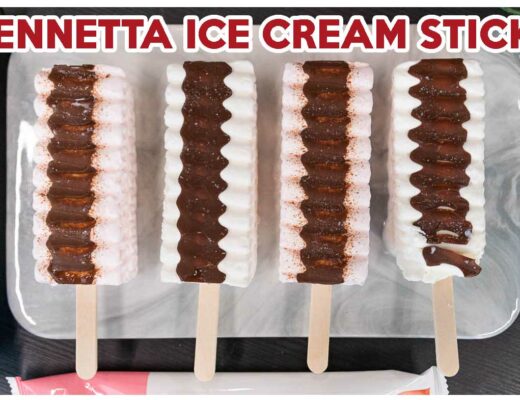 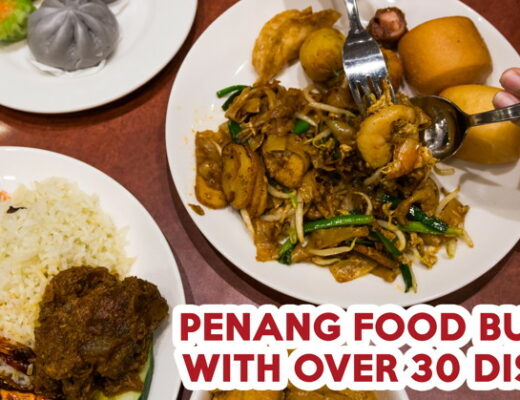 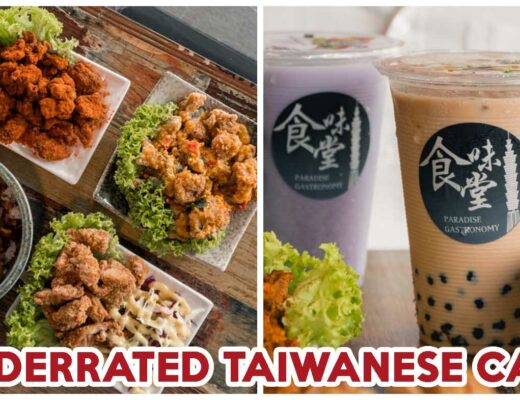