Hawker stalls selling Western food are everywhere, but finding a good one is always like finding a gem. Chop Chop, a Western stall that recently relocated from Kallang Bahru to Toa Payoh, is run by young folks who offer value-for-money dishes. Prices range from $6.80 to $13.80, and each main comes with a free bowl of soup! What’s special here is their sauces. There are 14 sauces, including Salted Egg Sauce and Chipotle Aioli, that you can zhng your food with. 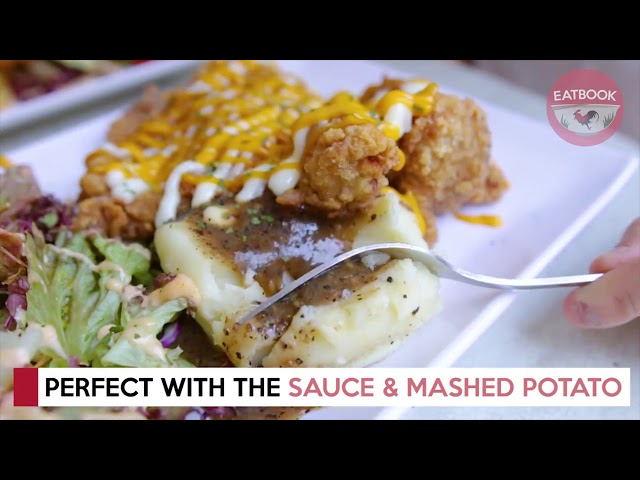 First up was a Chicken Cutlet ($6.80), where I picked cheese & mayo ($0.50) as my sauce and mashed potato as my side. There was also a generous pile of salad dressed in Thousand Island sauce. As I cut up the chicken, its crispy skin produced a crackling and its crumbs scattered around the plate. Juices from the meat also flowed out and steam rose from it. With just one look, I was confident that the meat would be succulent. As expected, the chicken was very juicy. Its marination was the clear winner here, as every bite of the chicken was flavour-packed. The only negative point was that the strong flavour of the chicken masked the taste of the cheese and mayonnaise. Aside from that, the creamy sauces added a contrasting texture to the crispy chicken cutlet in a good way.

There was nothing much to shout about the mashed potato since it tasted like any regular mash. The buttery mashed potato had a slightly spicy kick from black pepper sauce, which contributed to its otherwise plain taste. I poured the thick salted egg yolk sauce over the fish and let it flow down the sides. Waiting no longer, I cut up the fish. It produced a crackling too, but the sound was not as distinct as the chicken cutlet’s. While the fish was moist and tender, it was the salted egg yolk sauce that disappointed me. The sauce was watered down and I could barely taste any salted egg yolk flavour. I tried the sauce on its own to make sure my taste buds were not playing a trick on me, only to be met by the same bland taste. Our last dish, Meaty Fries ($4), is one of their signature dishes. The fries were topped with chicken cubes and drizzled with cheese, mayonnaise, and barbecue sauce. The chicken and sauce tasted exactly like the filling of a quesadilla, and it was a good idea to pair them with fries – the sweet barbeque sauce was able to tone down the fries’ saltiness. 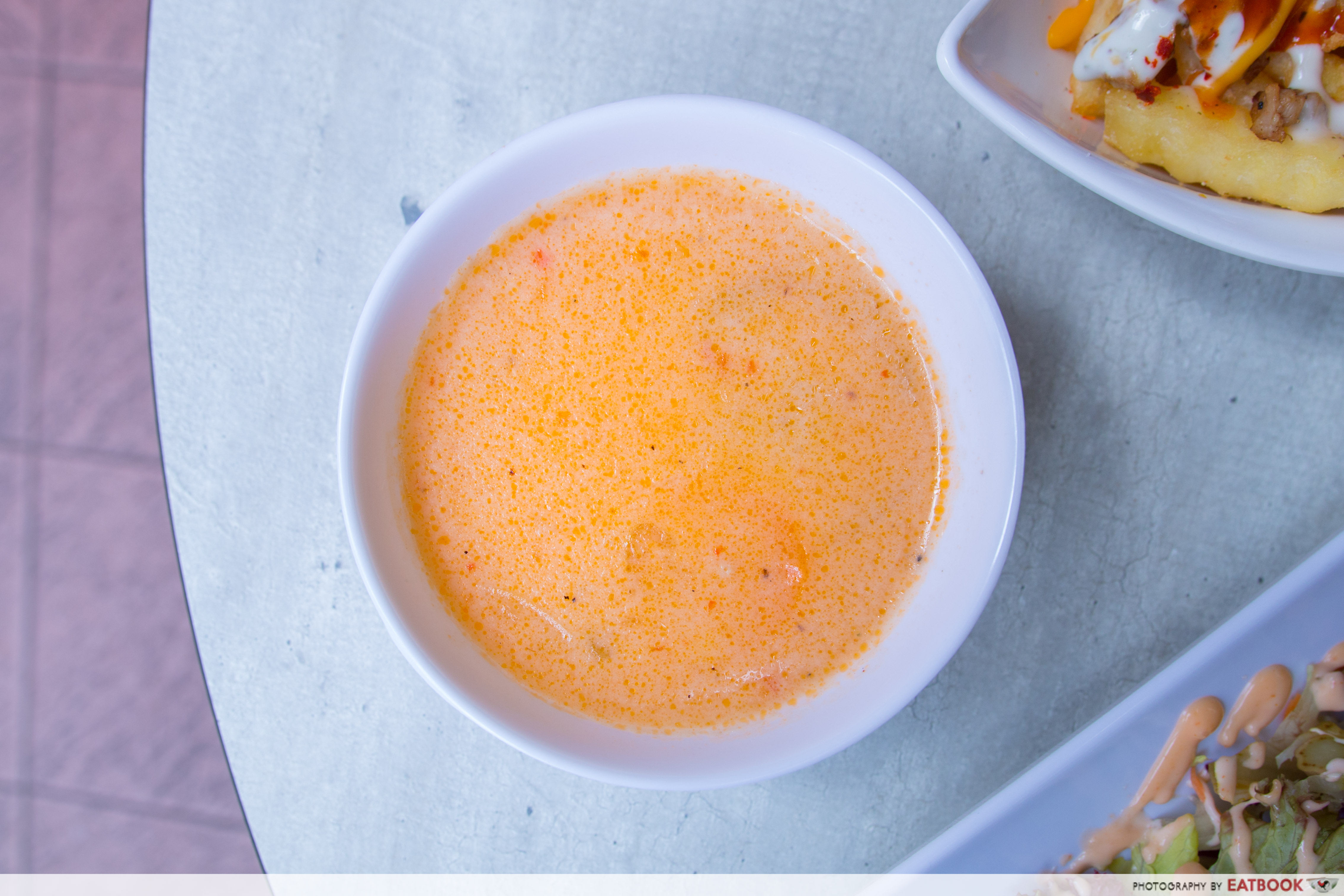 For every main ordered, customers are entitled to a bowl of soup, which can be found in a pot by the counter. Aside from meats and fries, Chop Chop also serves pasta, wraps, and salads. Chop Chop is situated at a coffee shop right beside Toa Payoh West Market & Food Centre. It’s near to some cafes, such as Creamier and Frozen by a Thousand Blessings, so you can walk over for dessert after your meal. You can reach Chop Chop by talking a short bus ride from either Toa Payoh or Braddell MRT Stations. I wouldn’t hesitate going back to Chop Chop for their chicken cutlet and meaty fries again. Till now, I’m still blown away by how well-marinated the chicken cutlet was. The Meaty Fries is also a must-have if you are a fan of anything cheesy. 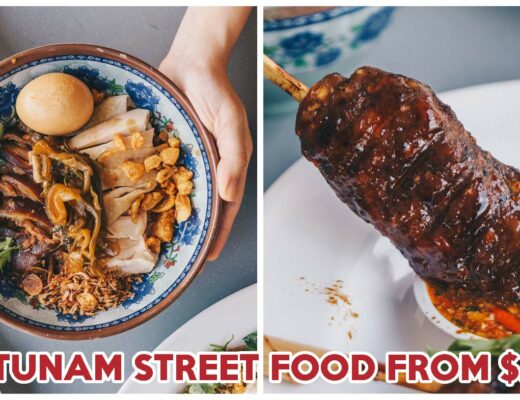