Fratello Gelato in Tampines Has Scoops From $4, Flavours Include Salted Blue Pea | Eatbook.sg 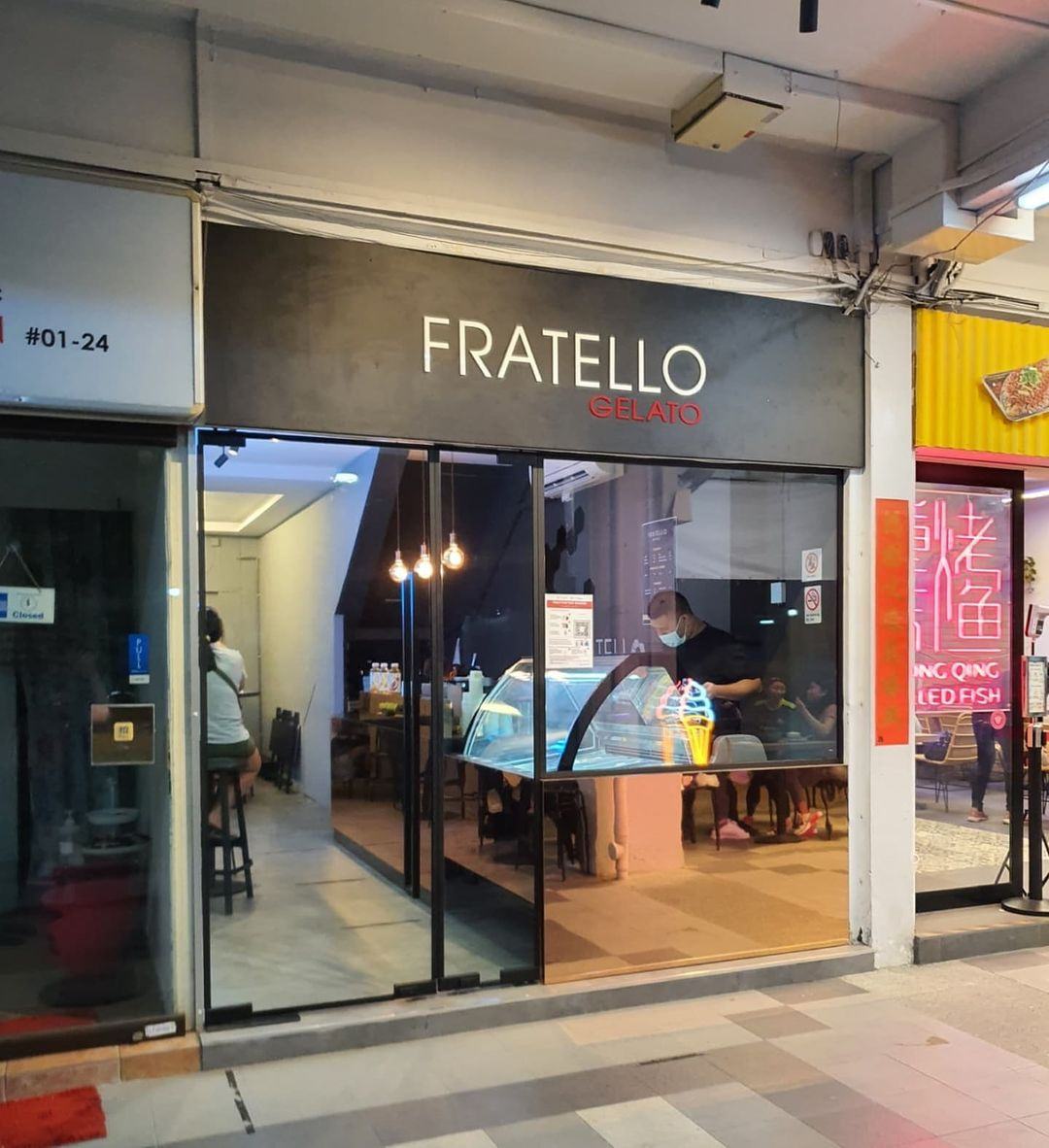 When it comes to dessert cafes in Tampines, much of the limelight is hogged by places such as Around Cafe and Three’s A Crowd. For a lesser-known option, try Fratello Gelato, an underrated gelateria situated along Tampines Street 81. 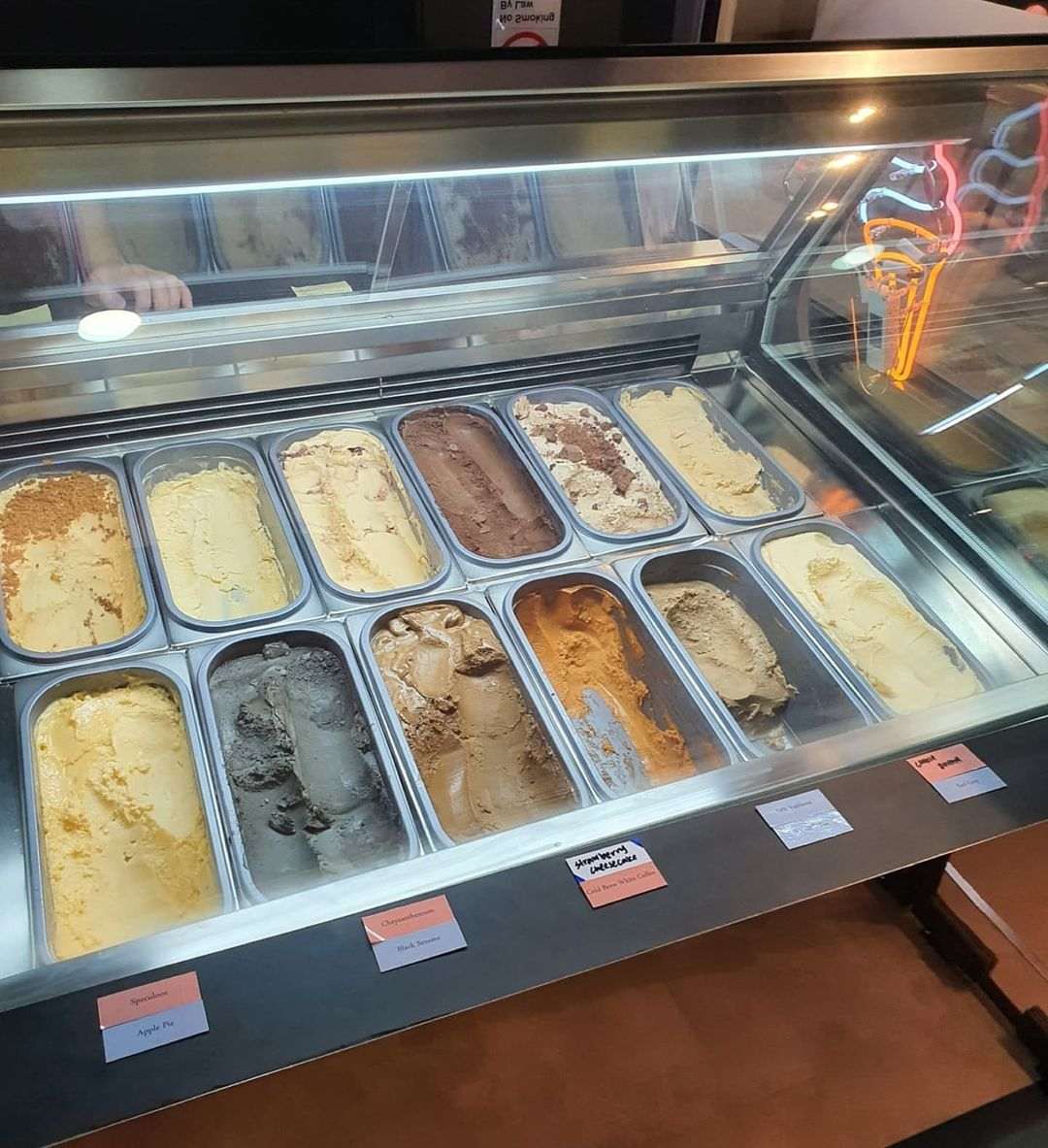 Though Fratello Gelato isn’t the most Insta-worthy cafe around, it more than makes up for it with an enticing range of desserts. A single scoop of gelato starts from $4, and you can pick from idiosyncratic flavours including Salted Blue Pea, Speculoos, and Cold Brew White Coffee.

For those who prefer to play it safe, there are also classics such as Cookies & Cream and Strawberry, both of which are guaranteed mood-boosters. 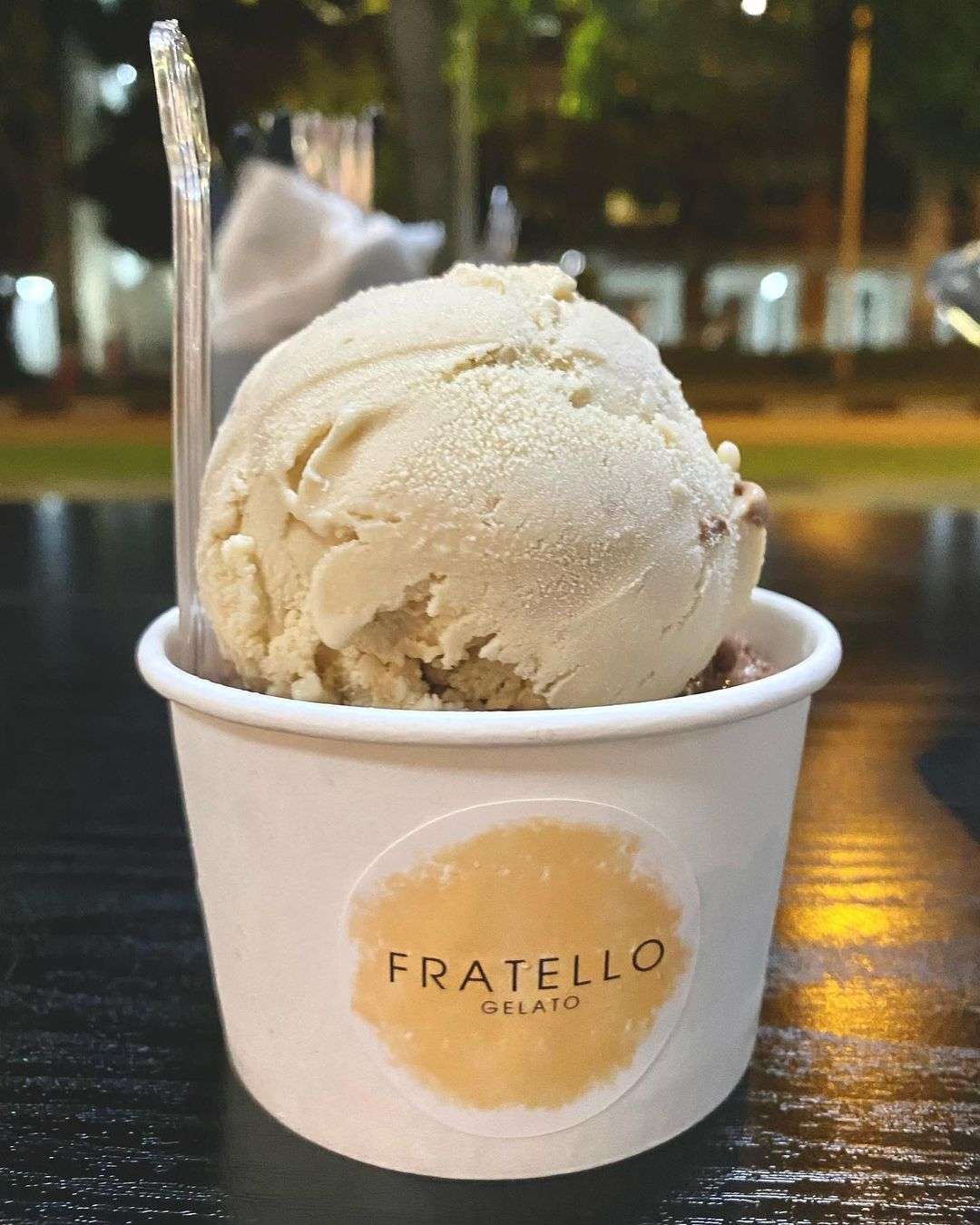 If you’re not sure which flavour to get, try the Roasted Bronte Sicilian Pistachio for starters. The aroma of the roasted pistachio is said to be highly fragrant, and its nutty flavour packs a serious punch. Like all good gelato, you can expect each scoop to have a silky-smooth texture. 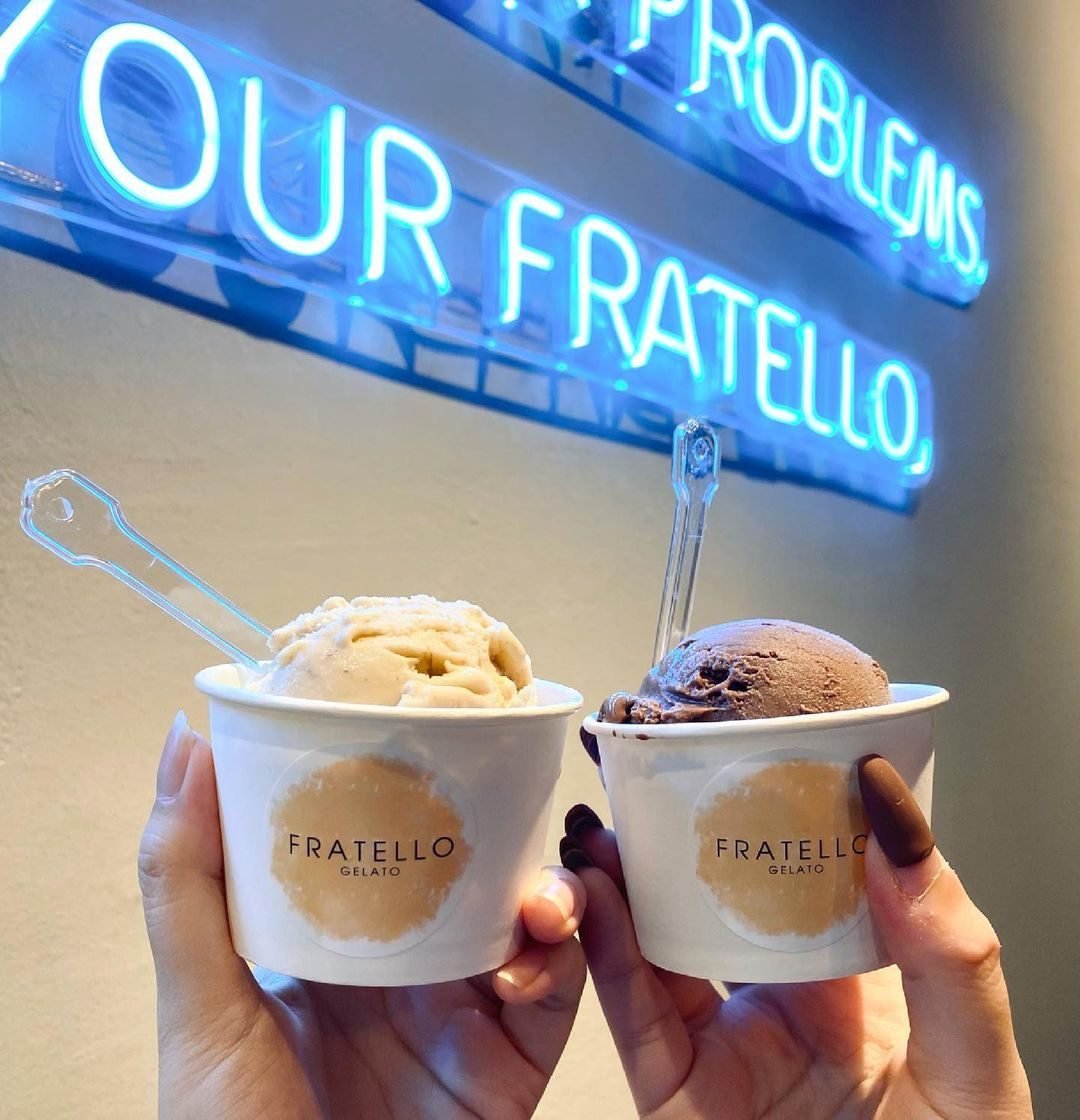 Chocolate fans will adore the 74% Valrhona flavour, as it is said to possess the French chocolate manufacturer’s signature richness, and has the dense, sticky mouthfeel to round out the dessert. 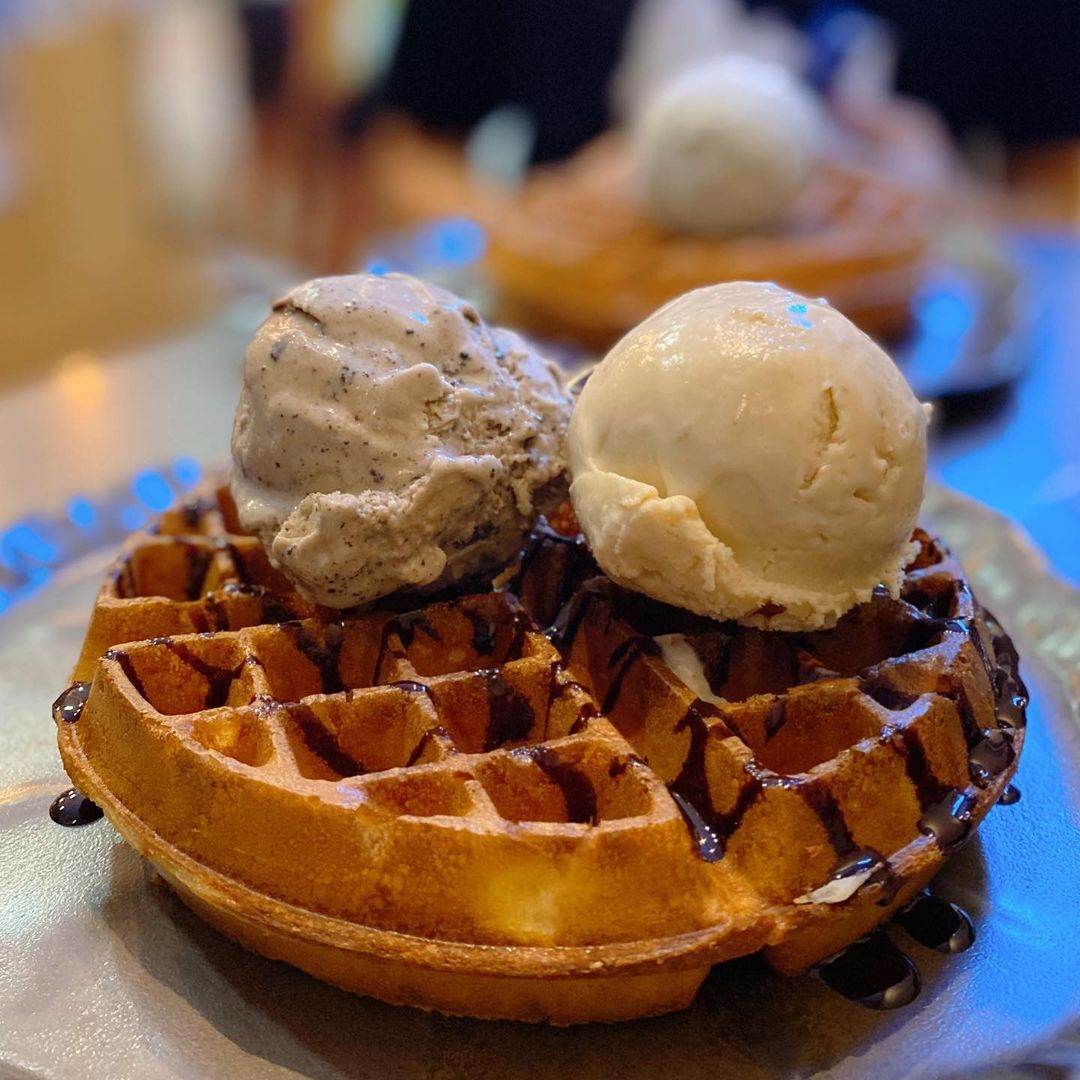 You can get some Waffles ($5) to go along with your gelato, too. Fans are raving about how sizable and fluffy it is, with its crispy exterior perfectly complementing the soft gelato. A Google review even suggested they were “on par with (the waffles at) Birds of Paradise”, which, given the mass adoration for the gelato cafe in question, is high praise indeed.

If the gelato plus waffle combo appeals to you, take a look at our best ice cream and waffle cafes list. For another great cafe to check out, read our Glacier review. 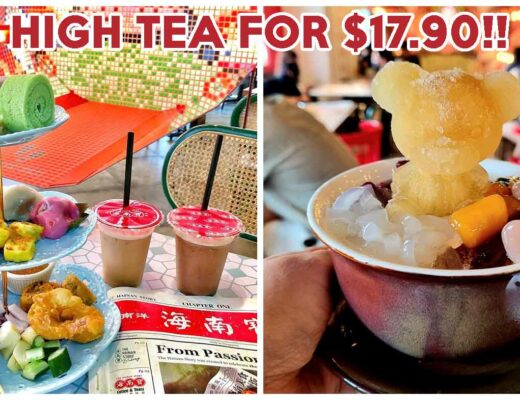 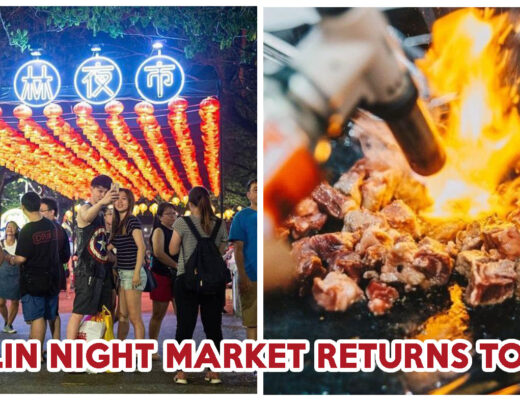 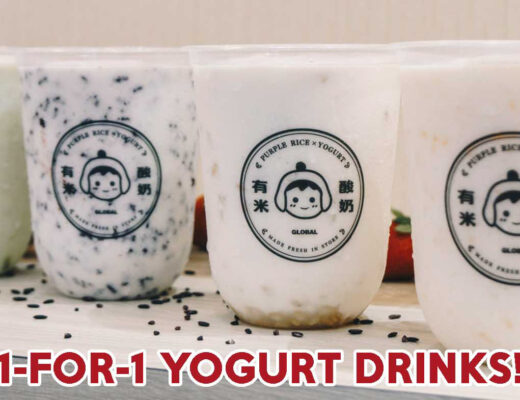